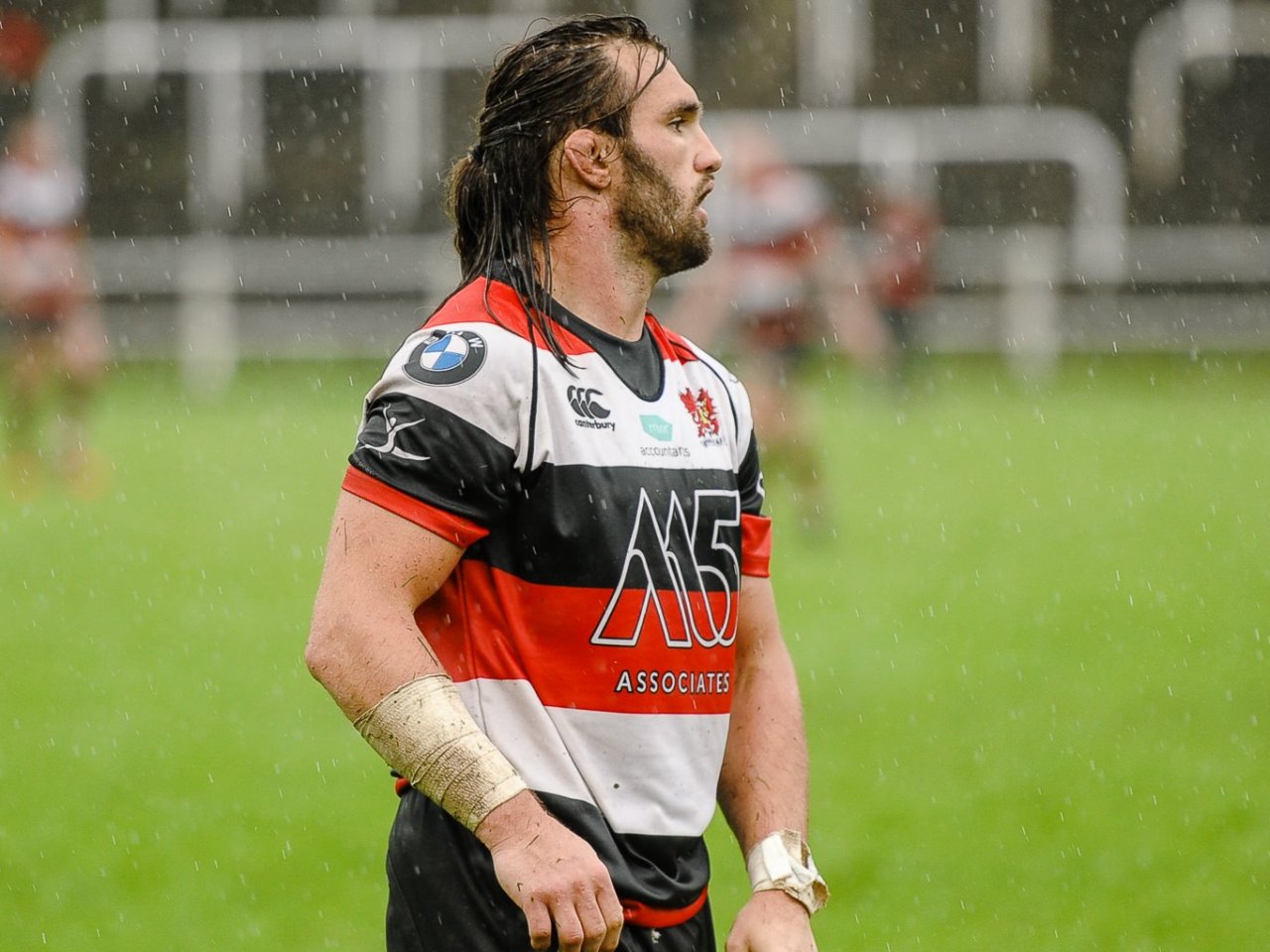 For their second away league game of the season Pontypool travelled to Abernant Park to take on Glynneath in the WRU National Championship, writes Ray Ruddick. The bonus-point win for Pooler was a little flattering as it was closely fought for most of the game, with both sides making many errors making the game a stop-start, frustrating affair.

Glynneath kicked off defending the clubhouse end of the ground. In the seventh minute Pooler won a lineout in the Glynneath 22 on the right. The ball was spun left and Josh Hurley came into the line off his right wing and burst through the Glynneath defence. The ball then went wide and fellow wing Rhodri Usher scored a try in the left corner, converted by outside half Matthew Jones (7-0). Twelve minutes later Pooler were penalised for offside, 30 metres from their goal line in midfield and replacement outside half Jed O’Reilly slotted his shot at goal (7-3).

After 34 minutes Pooler stretched their lead when, after a good and patient build-up, the pack took play to near the home line when loose head prop Jamie Jeune barged over for a try in front of the posts. Matthew Jones added the extras (14-3). Just before the break Pooler’s No 8 Josh Hayward left the field with a head wound and was temporarily replaced by Ashley Gibson. Half time score Glynneath 3 Pontypool 14.

At the start of the second period hooker Alex Watkins made way for Ben Parry and tight head prop Tomas Sparey was replaced by Ollie Drake. Two minutes after the restart Josh Hayward returned to the field from the blood bin. In the 47th minute Glynneath fought back when left wing Aled Evans scored a try 15 metres in from touch on the left side of the field after poor defence by the visitors. Jed O’Reilly converted (14-10). Four minutes later Glynneath were penalised for offside near their 22 to the right of the posts. Pooler elected to kick to the corner and from the driving lineout, Ben Parry crossed for a try. The conversion attempt hit the left upright (19-10). Just before the hour mark, Aled Evans was yellow carded for a deliberate knock on close to the home line.

In the 63rd minute Pooler’s Tomas Sparey returned to the field to replace Jamie Jeune in the front row; three minutes later and Josh Hayward was permanently replaced by Ashley Gibson and with 10 minutes of the game remaining Rhodri Usher made way for Joe Blackmore. Five minutes later Ashley Gibson made a great break from his half and took play deep into Glynneath territory. Gibson found captain-for-the-day Rob Nash in support who, in turn, off-loaded to Dan Robinson for the centre to sprint 20 metres to score the bonus-point try to the right of the posts. Matthew Jones added the conversion (26-10). Dan Brooks then replaced Rhys Dyer at scrum half for the visitors.

With two minutes of injury time played right wing Josh Hurley made a powerful break from the half way line to the home 22, breaking through several tackles. He threw a long pass out left to full back Tom Hancock who ran 20 metres to score a try near the posts with the final move of the game. Matthew Jones converted to make the final score Glynneath 10 Pontypool 33.

This wasn’t a convincing performance by Pontypool by any means, despite the score line. There didn’t seem to be much cohesion and was disjointed at times with little togetherness. Having said that, Pooler will be happy to come away with all five league points, to stay neck-and-neck with Tata Steel at the top of the table. Next Saturday Pontypool welcome Dunvant to Pontypool Park and the following Saturday (8 October) Pooler travel to Margam Sports Ground to face The Saints for what promises to be a mouth-watering clash. Both matches kick off at 2.30pm.