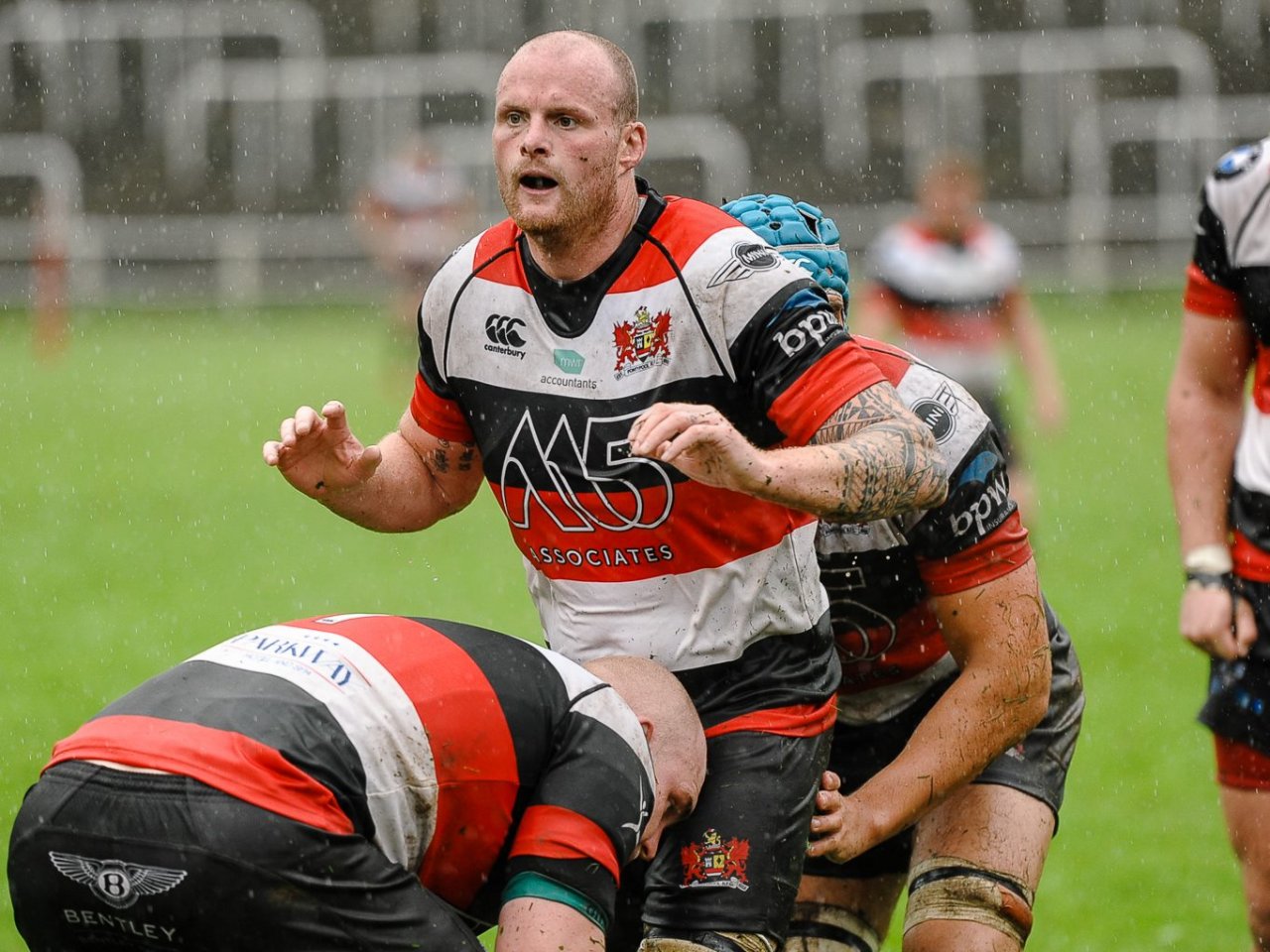 Pontypool’s visit to the Lewis-Lloyd Ground for the top-of-the-table clash in the WRU National Championship was always going to be a very tight affair and Pooler’s most difficult game of the season, writes Ray Ruddick. So for Pontypool, who won at Narberth for the first time in six attempts last season, to have come away with a deserved victory speaks volumes for the character of the squad.

Narberth kicked off defending the clubhouse end of the ground on a fine, dry but chilly afternoon. In the sixth minute The Otters were caught offside inside their 22 to the right of the posts and outside half Matthew Jones slotted the kick at goal to put the visitors into an early lead (3-0). Eight minutes later, Pooler were penalised for side entry just inside their half 15 metres from Narberth’s left touchline but the attempt at goal went wide.

After 22 minutes Pooler were guilty of a high tackle 35 metres from their line in midfield but the kick for goal went past the left upright. Five minutes later and Pontypool were again penalised at a ruck on their 22 in front of the posts and this time right wing Nick Gale slotted the kick (3-3). On the half-hour mark Narberth were penalised for obstruction on their 22-metre line to the left of the uprights and Matthew Jones restored his side’s lead with a successful shot at goal (6-3). The match was into injury time at the end of the first half, play was in Pontypool’s 22 when Matthew Jones had his clearance kick charged down and The Otters’ second row Jake Simm won the race to the touchdown to score 15 metres in from the left corner. This score was converted by Nick Gale to put the hosts four points ahead at the interval. Half time Narberth 10 Pontypool 6.

The tension of the match spilled over in the 52nd minute when home centre Ollie Reyland and his opposite number Dan Robinson were sin-binned for a scuffle inside Narberth’s 22. Pooler’s full back Tom Hancock was then replaced by Kieran Meek. Five minutes later and another fracas ensued on Narberth’s 10-metre line between Narberth’s left wing Liam Hutchings and Pooler’s centre Rhys Humphries resulting in a yellow card for Humphries and a straight red for Hutchings who was seen throwing a punch. Pooler were awarded a penalty and kicked for the right corner. They won the lineout and from the powerful driving maul second row Gareth Rusby-Davies crashed over for a try, five metres from the right corner. The conversion attempt went across the face of the posts (11-10).

In the 65th minute Pooler made a couple of substitutions with scrum half Aaron Quick making way for Rhys Dyer and Ollie Drake replaced the experienced tight head prop Ryan Harford. A minute later Pooler were penalised for kicking the ball out of a scrum, 10 metres in from Narberth’s left touchline, 35 metres from the visitor’s goal line and Nick Gale restored the home lead with a good kick at goal (11-13). In the 75th minute Pooler were on the attack inside The Otters 22. The ball went left and wing Rhodri Usher squeezed in the corner for a try which Matthew Jones converted with a fine goal. Pooler managed to hang on to their advantage until the final whistle to record an impressive win.

This hard-earned victory increases Pontypool’s lead at the top of the league table to 12 points after 12 straight wins. Next Saturday Pooler welcome Beddau to Pontypool Park and then the following Saturday they travel the short distance to the Welfare Ground to face traditional rivals Newbridge. Both games kick-off at 2.30pm.