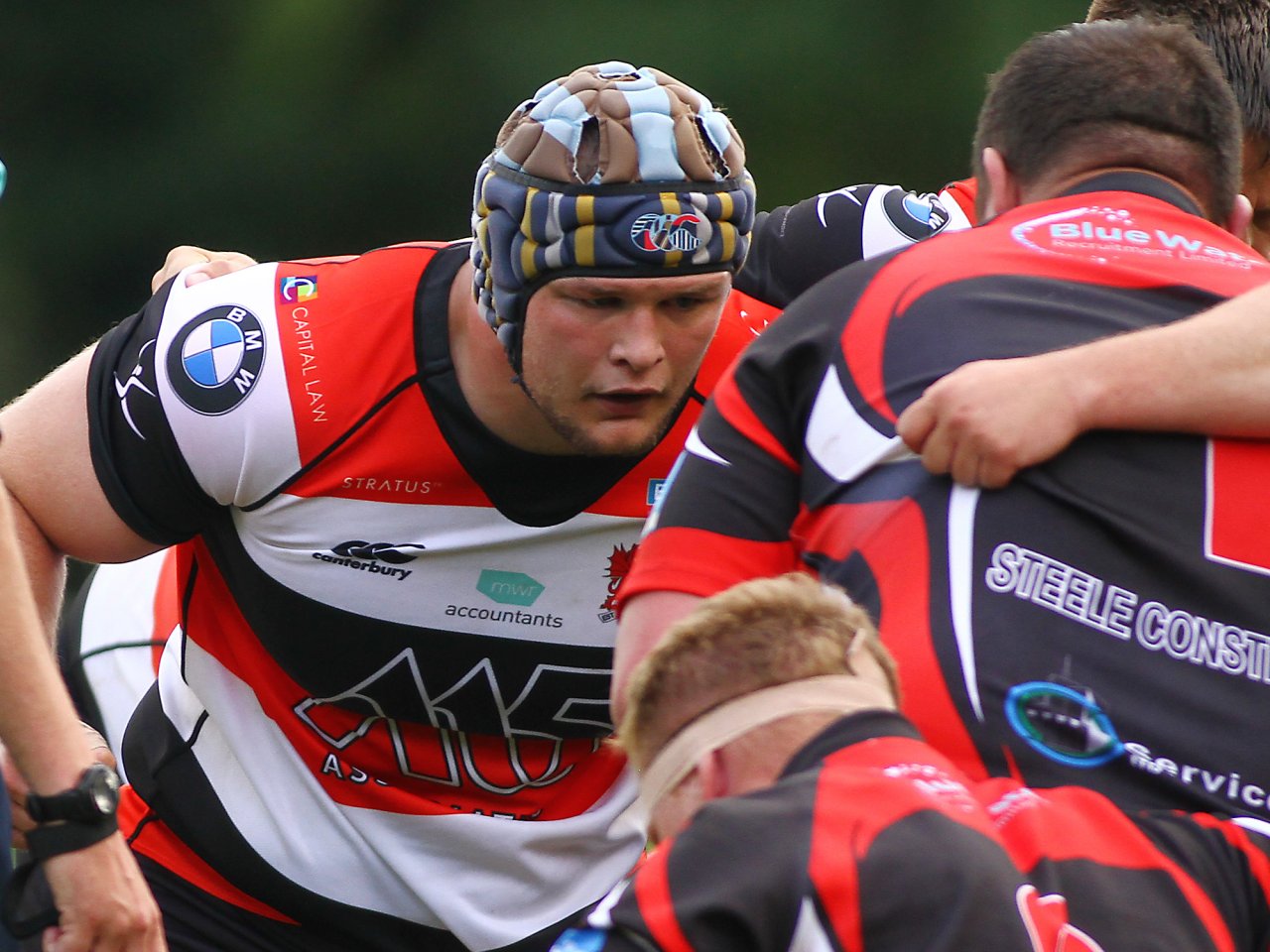 Pontypool began the defence of their Championship title when they welcomed newcomers Rhydyfelin to sunny Pontypool Park on a warm Saturday afternoon in what was the first-ever meeting of the two clubs, writes Ray Ruddick. Last season Rhydyfelin were champions of Division One East and defeated Treorchy in the two-leg play-off to gain their place in the Championship for this campaign.

Rhydyfelin kicked off attacking the scoreboard end of the ground. For the first quarter it was the visitors who were on top but solid defending by the home team kept their visitors out. Then in the 22nd minute Rhydyfelin were penalised for a tip tackle midway between their 10-metre line and 22, 15 metres in from Pooler’s left and outside half Matthew Jones slotted the kick at goal (3-0). Three minutes later the visitors were penalised again, 30 metres from their goal line in midfield and Matthew Jones doubled his side’s lead with another successful penalty goal (6-0).

Five minutes before the break Pooler were awarded a penalty inside Rhydyfelin’s half. They kicked for the right corner and, from the ensuing driving lineout, hooker Ben Parry scored a try to the right of the posts. Matthew Jones added the extras. Half time score – Pontypool 13 Rhydyfelin 0.

At the start of the second period, Lewis Prothero replaced Dan Robinson in the centre for Pooler. Five minutes into the second half Pooler were on the attack inside the visitors’ 22. The ball was recycled and reached right wing Jordan Thomas who crossed for a try 10 metres in from the right corner. Matthew Jones slotted a fine conversion (20-0). Just after an hour’s play, Pooler’s new club captain Rob Nash was replaced by Brendan Lampitt. Shortly after, Pooler’s No 8 Jordan Williams was shown a yellow card for an offence inside Pontypool’s half. At the same time Pooler wing Josh Hurley was replaced by Kieran Meek. Pooler made further replacements when Keegan Bale replaced loose head prop Aaron Coundley and Ben Parry gave way to Lewis Ball in the middle of the front row.

Deep into injury time Jordan Williams ripped the ball from a maul between Rhydyfelin’s 10-metre line and 22 and Pooler moved the ball right. It reached young Jordan Thomas out wide who juggled with, but managed to control the ball and, when off balance, cleverly and skilfully flicked the ball to the supporting Kieran Meek on the outside and the replacement crossed in the right corner for a try which Matthew Jones converted. Final score – Pontypool 27 Rhydyfelin 0.

It is always good to start the season with a win, albeit without a bonus point, but there will be plenty for the coaches to work on in training during the week in preparation for Saturday’s first away league game with a trip to the other new boys, Trebanos. Pontypool’s next home game is on Saturday 16 September when Glynneath will be the visitors to Pontypool Park. Both matches kick-off at 2.30pm.