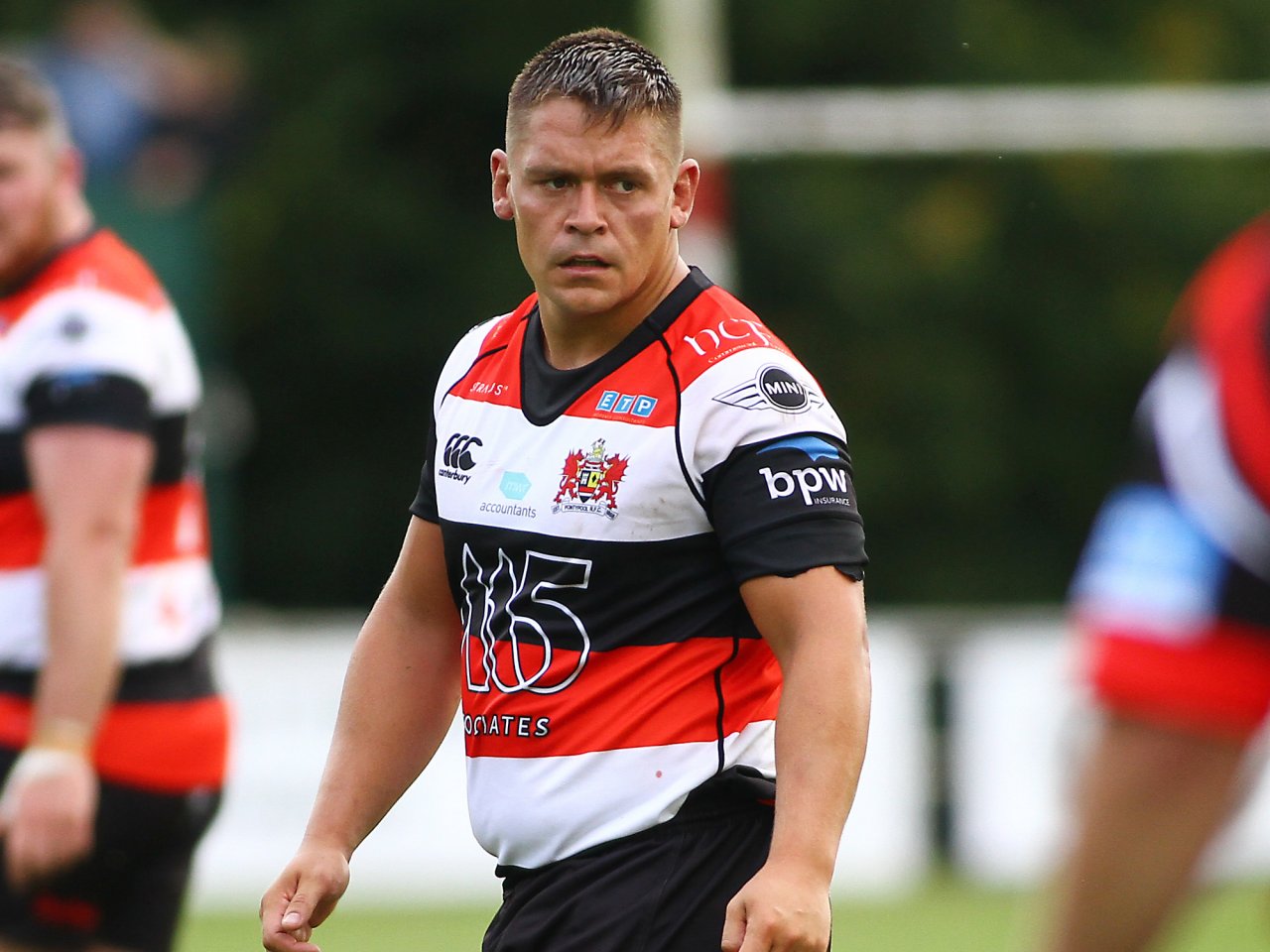 Pontypool welcomed Glynneath to Pontypool Park on a fine afternoon for this Championship match, writes Ray Ruddick. It was Pooler that came out on top after a solid first half and scoring five tries, but fell away somewhat in the second period.

Pontypool kicked off attacking the scoreboard end of the ground. In the ninth minute Glynneath were penalised for offside between their 10-metre line and 22 on Pooler’s right. The home side kicked for the corner and, from the driving lineout, No 8 Cameron Watson-Boycott scored a try which outside half Matthew Jones converted (7-0). Four minutes later Pontypool were going through the phases inside Glynneath’s 22 and centre Kieran Meek popped an inside pass to Lewis Potthero who came in off his right wing to score a try near the posts. Matthew Jones added the extras (14-0). Just before the midway point of the first half Pooler’s powerful driving maul came to the fore again resulting in loose head prop Jamie Jeune scoring a try to the right of the posts which Matthew Jones converted (21-0).

In the 27th minute Glynneath were penalised at a scrum inside their 22. Pontypool once again kicked to the left corner and hooker Ben Parry scored the bonus-point try from the ensuing driving lineout. Matthew Jones’s conversion attempt stuck an upright (26-0). On the half hour mark Pooler fielded a chip ahead in midfield. Left wing Rhodri Usher made the initial break and centre Kieran Meek scored a try in the left corner. Matthew Jones slotted a fine conversion (33-0). Pooler flanker Craig Attwell left the filed with a gash to the top of his head and was replaced by Callum Davies. With around 4 minutes to go before half time Glynneath were on the attack and, after several attempts to cross Pooler’s goal line, visiting captain and flanker James Parry managed to score a try near the posts. Outside half Dylan Francis converted (33-7). Craig Attwell returned to the field after having his head wound treated. Half time score - Pontypool 33 Glynneath 7.

Just over eight minutes of the second period had elapsed when the strong Pontypool scrum put their opponents under pressure inside Glynneath’s 22. The ball was picked up from the base and patched-up Craig Attwell scored a try to the left of the posts which Matthew Jones converted (40-7). Five minutes later Pooler made a couple of changes when Craig Attwell finally left the field and was replaced by Callum Davies and Ollie Drake made way for Keegan Bale at tight head prop. Almost ten minutes later and another double substitution for the home side – Aaron Coundley replaced Ben Parry with Jamie Jeune moving from prop to hooker and Martin Luckwell came on for Aaron Quick at scrum half.

With twelve minutes remaining Glynneath were on the attack inside Pooler’s 22 and their pressure told when the ball was moved left and prop Adam Nation crossed for a try in the corner. This score was converted by replacement Dalton Brown (40-14). Pooler full back Tom Hancock was then replaced by Jordan Thomas. There was an immediate response by both Pooler and Jordan Thomas when the youngster made a half break on the right wing and passed inside to the supporting Clayton Gullis and the centre sprinted 25 metres to score a try under the posts, converted by Matthew Jones (47-14). With less than two minutes to go and play inside the home 22, Pontypool captain Rob Nash was shown the yellow card for an offence at a ruck as Pooler were guilty of giving away a number of penalties and the referee had warned Nash several times. With the last play, Glynneath scored their third try of the afternoon by left wing Aled Evans in the left corner. The conversion failed. Final score – Pontypool 47 Glynneath 19.

It was a fairly comfortable win by Pontypool but Glynneath came back well after the break, with both sides scoring two tries in the second half. Pontypool is the only team in the Championship with 100% record of three wins from three matches played and now four points clear at the top of the table. Next Saturday Pontypool travel to Bedlinog while their next home game is against Narberth on 30 September. Both games kick-off at 2.30pm.