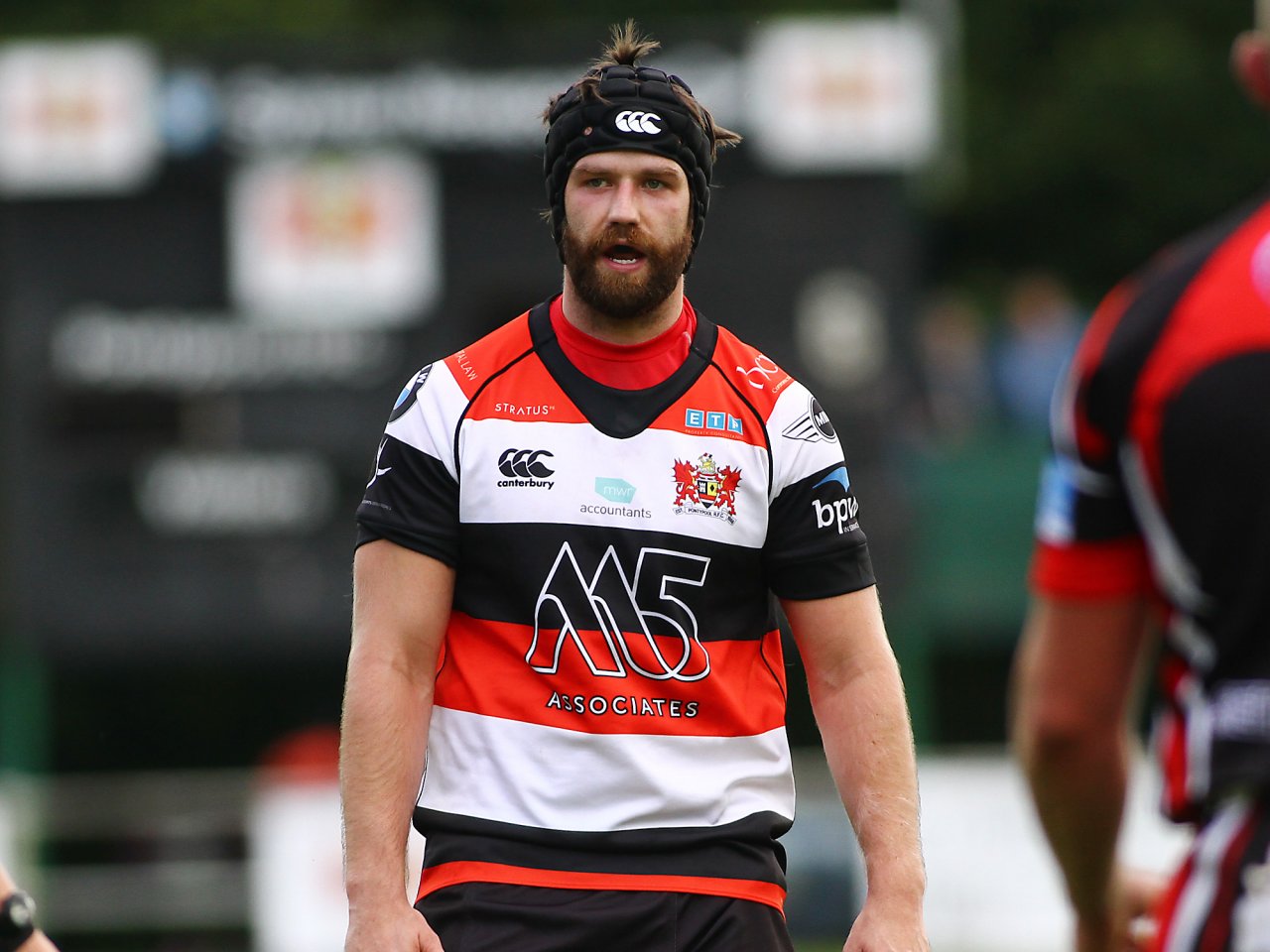 Pooler outfoxed The Foxes in big win at Bedlinog

Pontypool made the trip to the Taff Bargoed Valley on Saturday to face Bedlinog in the WRU National Championship and proved to be too strong for their hosts as they scored eight tries in a comfortable victory at a sunny Recreation Ground, writes Ray Ruddick.

Pontypool kicked off defending the changing rooms’ end of the ground. After 5 minutes Pooler won a lineout on the home 22 on the visitors’ right. The ball reached outside half Matthew Jones who put full back Ethan Davies into space and the Welsh Sevens international went through the gap and crossed for a try on the left. Jones added the conversion (7-0). Five minutes later The Foxes had a scrum inside the Pooler 22 and the visiting defence was off-guard which allowed Bedlinog’s scrum half James Soames to score a try under the posts. The conversion was kicked by full back Dan Parry (7-7). In the 17th minute Bedlinog were penalised for illegal binding at a scrum under their posts and Matthew Jones kicked the easy shot at goal (10-7). Back came the home side and Dan Parry brought the scores level with a penalty after Pontypool were penalised, perhaps harshly, for a high tackle near their 22 in front of the posts (10-10).

On the half-hour mark Pooler were pressing near the home goal line and, from a powerful scrum five, the referee awarded Pooler a penalty try as the Bedlinog eight deliberately stopped Pooler from scoring. This is now a straight seven points with a conversion attempt no longer required (17-10). Three minutes later Ethan Davies showed some lovely footballing skills. Firstly Pooler left wing Rhodri Usher fielded the ball inside his own half and passed to Davies. He chipped ahead and gathered, then put a diagonal kick towards the right corner for Lewis Prothero to chase. The ball bounced up and the wing scored a try to the right of the posts. Matthew Jones converted (24-10). Three minutes before the break the ball went loose in midfield and Pooler kicked ahead. Rhodri Usher gathered near the Bedlinog 22. The ball was recycled and eventually Matthew Jones danced his way over to score a try under the posts and he added the extras. Half time score Bedlinog 10 Pontypool 31.

Seven minutes into the second period Pooler kicked out of defence towards the right. Bedlinog failed to field the ball and visiting centre Kieran Meek picked up and sprinted 55 metres to outstrip the defence and score a try in the right corner. Matthew Jones slotted a fine conversion from out wide (38-10). In the 53rd minute Pooler made a couple of changes in the front row with Ben Parry replacing Jamie Jeune at hooker and Aaron Coundley made way for Ollie Drake at prop. Four minutes later and Pontypool made another change when Clayton Gullis was replaced by Dan Robinson at centre. Then, just before the hour, Pontypool were in possession but a pass was intercepted by Michael Molloy and the right wing raced 50 metres to score a try under the posts. This score was converted by Dan Parry (38-17).

In the 63rd minute Lewis Prothero was replaced by Aaron Quick for Pontypool with Quick slotting into his customary scrum half position and Martin Luckwell, who started the game at inside half, was moved to the right wing. Shortly after, Pontypool prop Keegan Bale was yellow carded for an offence at a ruck just outside Pontypool’s 22. Then, with the numerical advantage up front, The Foxes made the most of it with a powerful forward drive and replacement Gareth Fisher scored a try near the posts. Dan Parry kicked the conversion (38-24). With 15 minutes remaining Pontypool made their final change with Jordan Williams replacing Cameron Watson-Boycott in the back row. Due to Bale’s yellow card, Pooler had to make an enforced change with Aaron Coundley coming back on at the expense of flanker Callum Davies.

Going into the last 10 minutes Pooler were putting pressure on the home defence with some good forward drives inside Bedlinog’s 22 and eventually Aaron Coundley burrowed his way over the line for an unconverted try 15 metres in from the right corner (43-24). In the 77th minute Pooler were again on the attack inside the home 22 on the visitors’ right. The ball was moved left and wing Rhodri Usher juggled with the ball before bringing it under control and managed to squeeze in the corner for a try which Matthew Jones converted with another fine conversion (50-24). Then with the last play of the match Matthew Jones received an inside pass from Kieran Meek near the home 10-metre line. The experience outside half made 20 metres, drew a defender and off-loaded to Ben Parry on the outside and the replacement hooker crossed for an unconverted try on the left. Final score – Bedlinog 24 Pontypool 55.

Overall, this was a good performance by Pontypool who looked sharp and dangerous at times. Ethan Davies was making his debut for the club and the young full back made a good impression. Flanker Mike Herbert also caught the eye, putting in a workmanlike shift.

Pontypool’s next game will be on Saturday when they welcome Narberth to Pontypool Park as The Otters make the long trip from Pembrokeshire, kick-off 2.30pm.