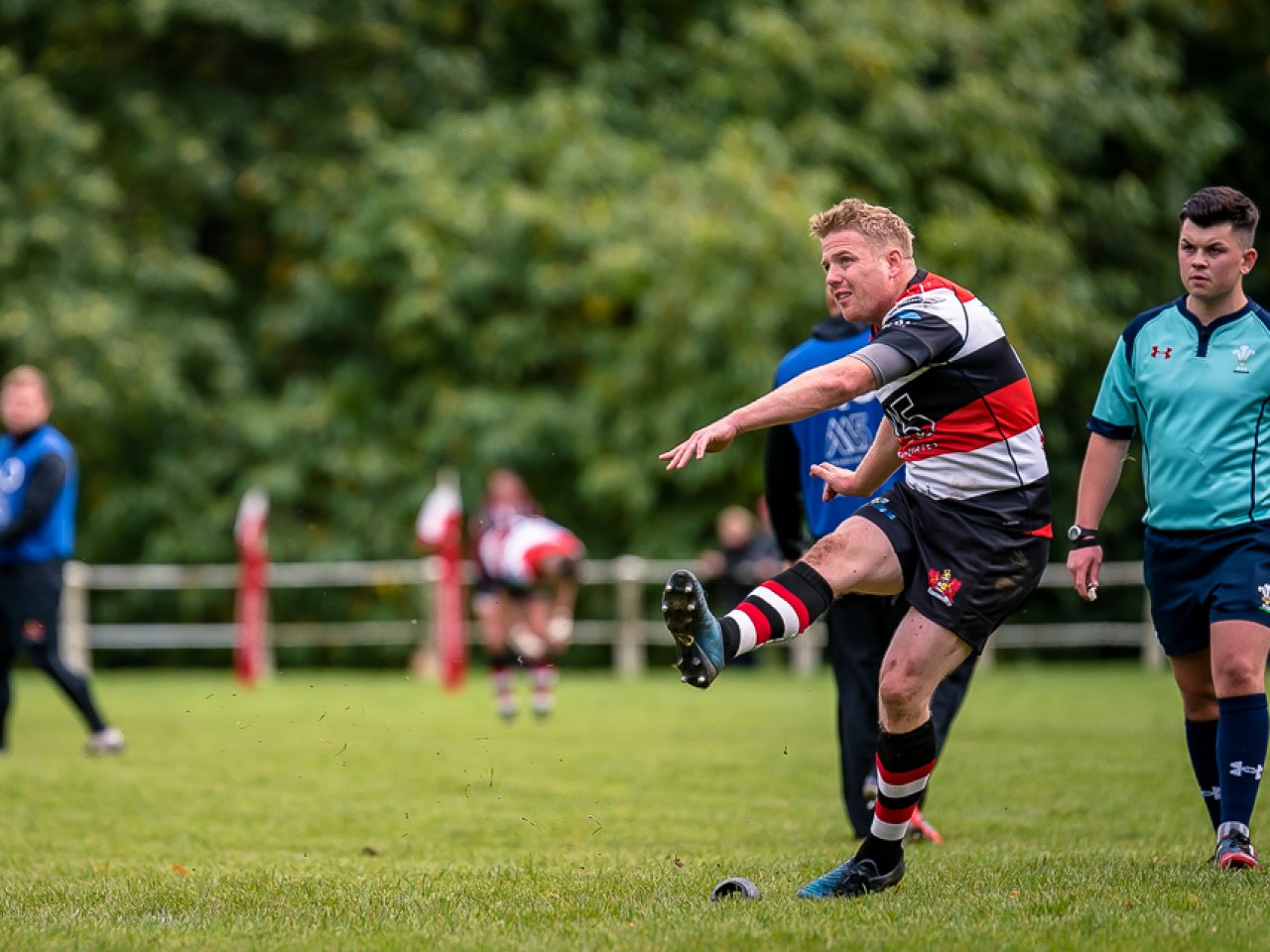 Pontypool made the trip to Abernant Park on Saturday as bottom met top in the WRU Championship, writes Ray Ruddick. Although it was a fine afternoon, the playing conditions were difficult on a very heavy ground which churned up during the match. Pooler came away with a bonus-point win with a late try but credit to Glynneath who made it awkward for the reigning champions throughout the game.

Glynneath kicked off defending the clubhouse end of the ground. In the fourth minute Pooler No 8 Brendan Lampitt made the initial break and passed to Jordan Williams, making a welcome return from injury, who breached the home defence and offloaded to the supporting Martin Luckwell and the scrum half scored the first try of the afternoon to the left of the posts. Outside half Kieran Meek kicked the conversion (7-0).

Just before the half hour mark two opposing players went for a high ball and, unfortunately, Pooler hooker and captain for the day Alex Watkins suffered what looked to be a nasty injury and was stretchered off the field after a lengthy delay. Thankfully he received the all clear following a full assessment in hospital. He was replaced by Lewis Ball. Towards the end of the first half Pooler were caught offside 35 metres from their goal line, slightly to the left of the posts and Glynneath’s centre Jack O’Reilly slotted his kick at goal. Half time – Glynneath 3 Pontypool 7.

Thirteen minutes into the second period Pooler went on the attack and, after several phases, second row Jordan Williams barged over for a try near the left corner. The difficult conversion failed (12-3). Ten minutes later Pontypool were again testing the Glynneath defence with play in the home 22. The ball was recycled, went right and centre Dan Robinson crossed for an unconverted try in the corner (17-3). Pooler then made changes with Mike Herbert replacing Callum Davies in the back row and Marc Thorley made way for Lewis Prothero on the right wing.

With about ten minutes left Pooler tight head prop Ollie Drake took a knock and was replaced by Ryan Harford. Then in the 78th minute Aaron Quick came on for Martin Luckwell. In the third minute of injury time it was the replacement scrum half who scored the bonus-point try for the visitors as he crossed under the posts after a powerful scrum in midfield. Kieran Meek added the extras. Final score Glynneath 3 Pontypool 24.

It was a solid performance by Pontypool in tricky circumstances with a heavy pitch and gritty and spirited opponents in Glynneath. This win was Pooler’s 12th in a row and they remain 14 points clear at the top of the table with 58 out of a possible 60 points. Narberth are in second place with 44 points but The Otters have played a game more than Pontypool.

Pontypool do not have a game on Saturday but look forward to Saturday 30 December when they entertain traditional rivals Newbridge at Pontypool Park in what promises to be a keenly contested local derby. The following Saturday (6th January 2018) Pontypool host Tata Steel in the first round of the WRU Cup at Pontypool Park. Both matches kick-off at 2.30pm.