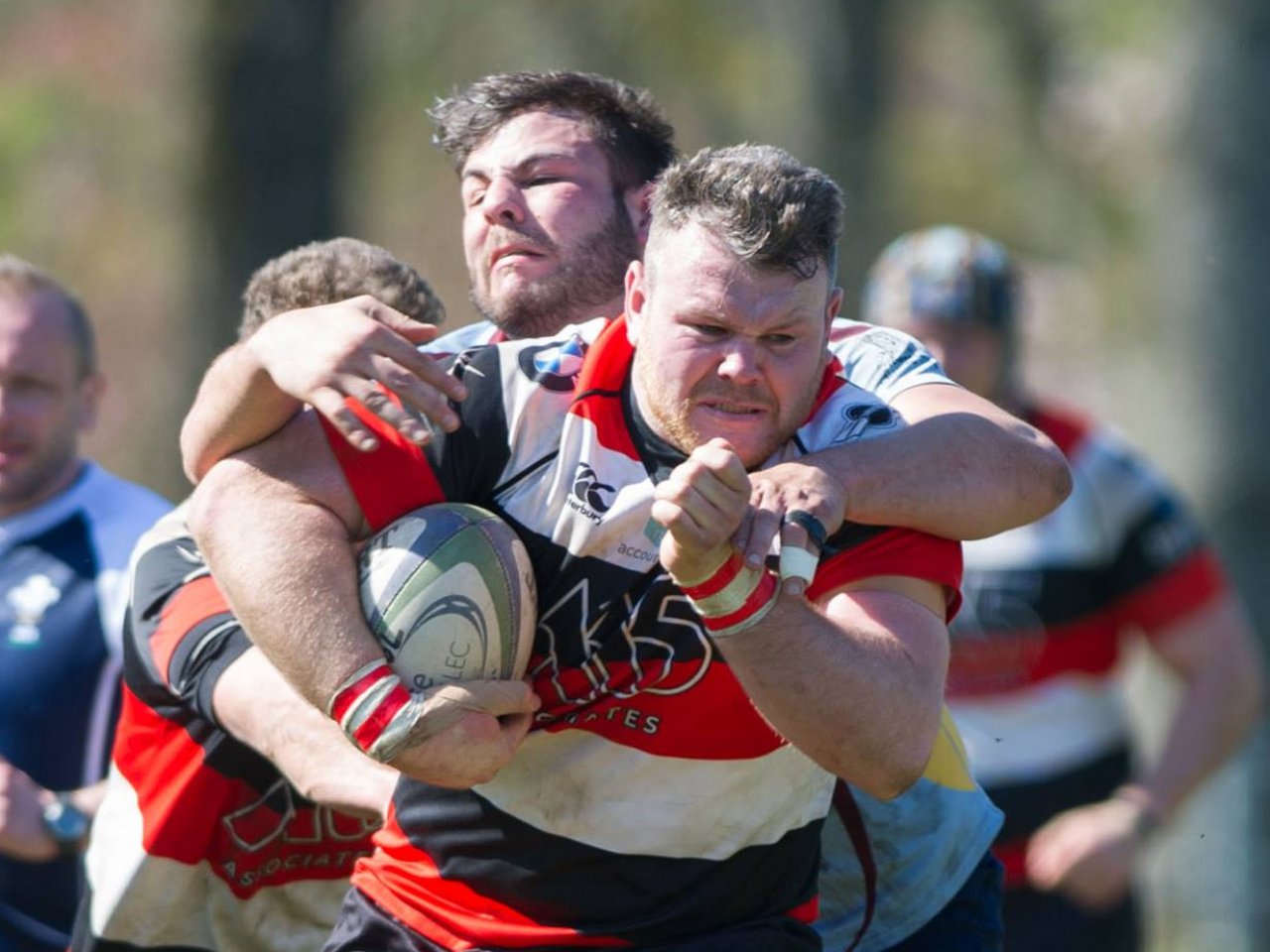 Pontypool welcomed Premiership club Llanelli in the second of their three pre-season friendlies and let slip a nine-point lead as the visitors scored a late try to snatch the win on a dry and fine late summer’s afternoon at picturesque Pontypool Park, writes Ray Ruddick.

Llanelli kicked off attacking the scoreboard end of the ground. In the 8th minute a powerful Llanelli drive from a lineout inside Pooler’s 22 took play near the home goal line. The ball was recycled and moved left with wing Ashley Evans scoring an unconverted try in the corner (0-5).Three minutes later play was between Llanelli’s 10-metre line and 22 and from a ruck second row Ashley Gibson picked up and sprinted 35 metres to score a try in the right corner. The conversion failed (5-5).

Midway through the first half the visitors were on the attack and applied pressure inside Pooler’s 22 which resulted in an unconverted try by centre Oli Reyland to the right of the posts (5-10). After 26 minutes Pontypool outside half Matthew Jones put in a little chip in midfield which was picked up by Jordan Thomas and the young wing kicked ahead towards the right corner.The ball was gathered by scrum half Martin Luckwell and he crossed for a try. The conversion was missed (10-10).On the half hour Jones chipped ahead again, this time towards the left flank. Home left wing Josh Hurley gathered and swerved inside to score under the posts. The easy conversion was slotted by Matthew Jones (17-10). In injury time Ashley Gibson was yellow-carded for a high tackle near Pooler’s 22.Half time score - Pontypool 17 Llanelli 10.

After 50 minutes Llanelli spread the wall right and Ashley Evans scored in the corner for his second of the afternoon. The conversion attempt hit the post (17-15).Seven minutes later Pooler were on the offensive when Jordan Thomas caught a chip ahead and he passed to Mike Herbert. The ball was recycled and went out to full back Kieran Meek who made a good break and skilfully offloaded to Martin Luckwell who scored his second of the game, under the posts. Tom Hancock slotted the conversion (24-15).

In the 64th minute Pooler’s new recruit Lewis Prothero was sin-binned for a deliberate knock on inside the home 22.Five minutes later the visitors put their hosts under pressure and the ball eventually moved left inside Pontypool’s 22 and replacement Ryan Conbeer squeezed in the corner. The fine conversion was kicked by another replacement Jake Newman (24-22). Then, with 3 minutes left on the clock, Pooler had a lineout throw inside Llanelli’s 22. The ball was lost and Llanelli broke. Several passes later, centre Matthew Jenkins scored the winning try near the left corner. The conversion failed. Final score - Pontypool 24 Llanelli 27.

This was a very useful run out for Pontypool against a good Llanelli side in an enjoyable match with both teams trying to play an expansive game. Having been 24-15 up with a little over 10 minutes remaining, Pooler will be disappointed to have lost a game that they could have and, perhaps should have won.

Next Saturday Pooler will make the very short trip to Pontypool United for their final pre-season friendly. The first league game is on Saturday 2 September when Pontypool meet newly-promoted Rhydyfelin at Pontypool Park in the first-ever fixture between the two clubs. Both games kick-off at 2.30pm.