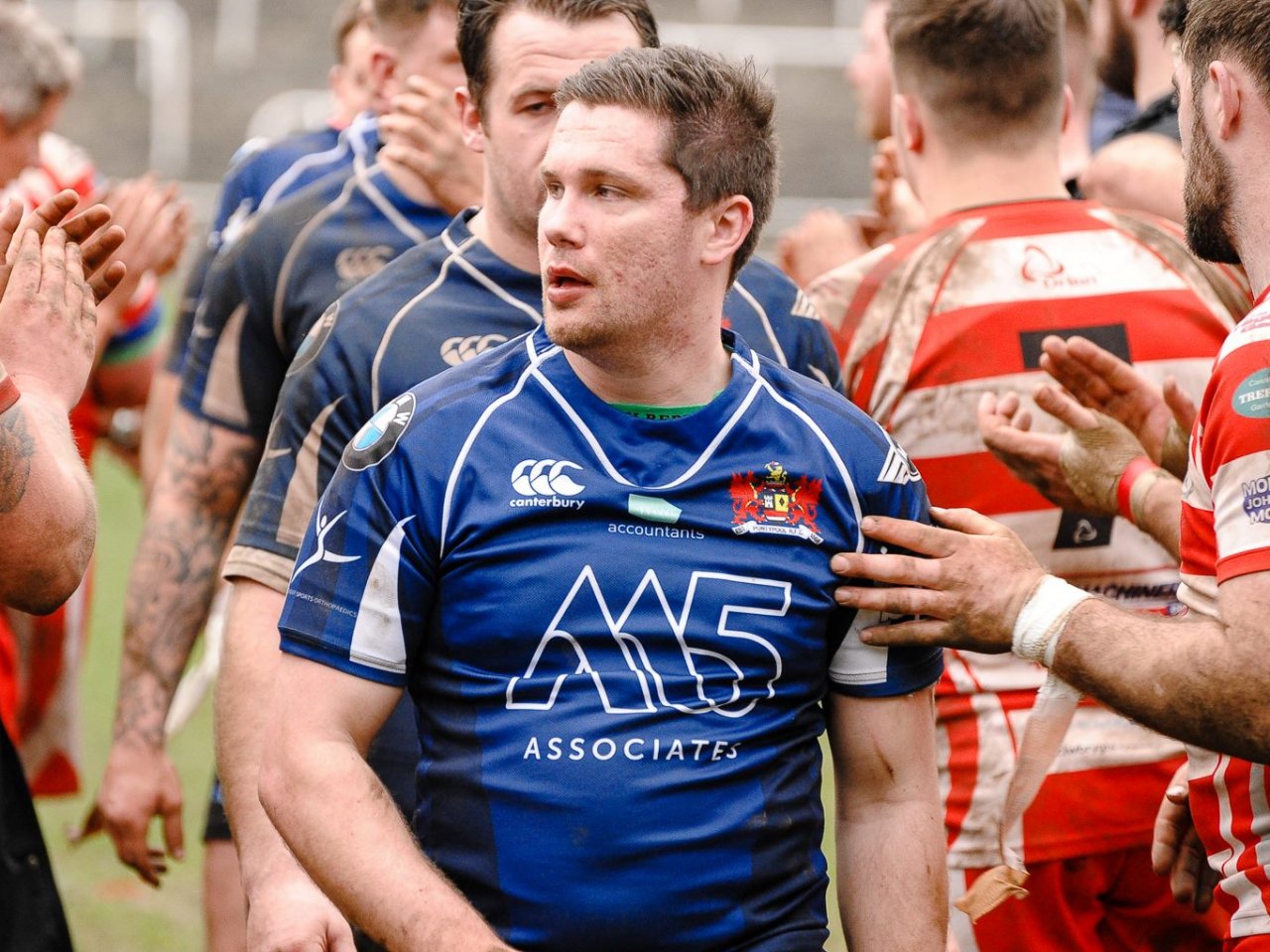 Pontypool United welcomed near neighbours Pontypool to the Memorial Ground on a glorious late summer’s afternoon for the final pre-season friendly, in front of a good Bank Holiday crowd, before the leagues get under way, writes Ray Ruddick.

Pontypool United kicked off attacking the Conway Road end of the ground. In the sixth minute Pontypool went on the attack down the right flank and centre Lewis Prothero gave the scoring pass to wing Marc Thorley who crossed for an unconverted try in the corner (5-0). Three minutes later Pooler scrum half Martin Luckwell took a quick tap penalty in midfield near the home 22. He passed to the supporting Mike Herbert and the flanker forced his way over the goal line for a try under the posts. Outside half Matthew Jones slotted the conversion (12-0).

Back came United with an impressive forward drive which took play deep into the visitors’ 22. The ball was moved out and centre Zac Takel scored a try near the posts which wing Tom Haynes converted to put the home side only five points behind (12-7). With just under five minutes to go to the break, play was near United’s 22 and Martin Luckwell flicked the ball off the ground to Jordan Thomas and the young wing crossed for a try near the posts. Matthew Jones added the extras. Half time score - Pontypool United 7 Pontypool 19.

Midway through the second period Pooler won a lineout near United’s line and the ball reached full back Tom Hancock who dived over for a try to the left of the posts. The conversion attempt hit the upright (24-7). Four minutes later and Pooler were on the attack again inside the home 22. Replacement second row Elliott Ferriman picked up from a ruck and crashed over for a try near the posts, which Tom Hancock converted (31-7).

However, battling United had the final say when, with two minutes left on the clock, Zac Takel took the ball at speed near Pooler’s 22 and scored a good try to left of the posts. Tom Haynes, once again, improved. Final score - Pontypool United 14 Pontypool 31.

The game, which was played in the right spirit, was well controlled by local up-and-coming referee, 21-year-old Aaron Parry of Sebastopol.

This was good preparation for both clubs going into their respective league campaigns on Saturday. Pontypool’s first league game, in defence of their Championship title, will be against Championship newcomers Rhydyfelin at Pontypool Park, while newly-promoted Pontypool United kick-off life in Division One East with a trip to Nelson. Both games kick-off at 2.30pm.