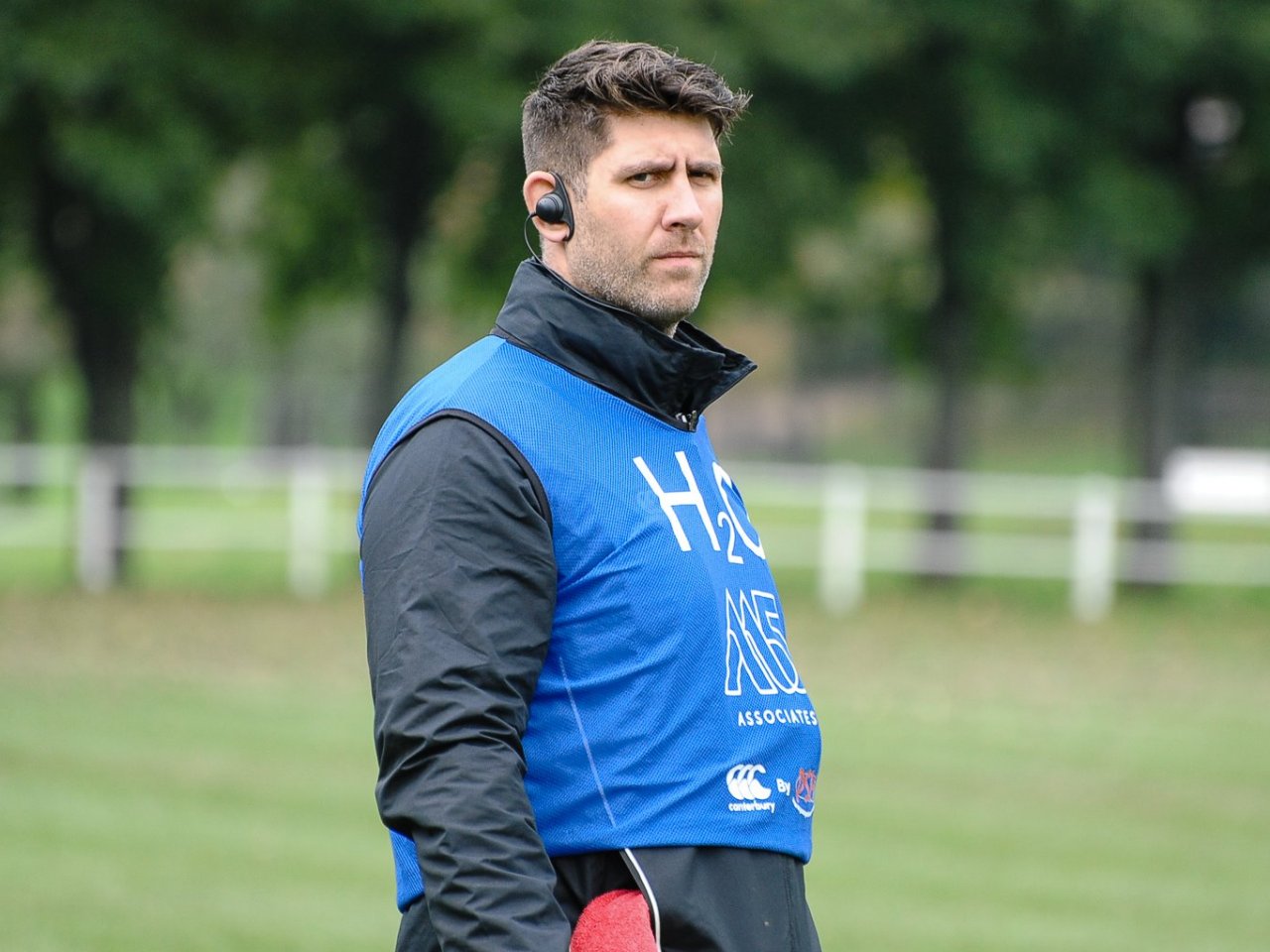 Pooler’s useful run out at Tondu

Pontypool hastily arranged a friendly match at Tondu on Saturday in the first of three pre-season games, writes Ray Ruddick. Previously, Pooler and Tondu had met seven times at Pandy Park, all in the league, with Pooler winning five, Tondu one and one draw.

The game was split into three periods. Tondu kicked off attacking the changing rooms end of the ground on a dry but overcast afternoon. After six minutes Pooler went on the attack and scrum half Martin Luckwell changed direction and passed to Dan Robinson who then offloaded to fellow centre Lewis Prothero and the new recruit from Bargoed scored an unconverted try wide out on the right (5-0). The Waterwheelers hit back five minutes later through a try by Mark Roberts, converted by Paul Smithson to put the home side in front (5-7).

In the 18th minute Pooler took play into Tondu’s 22 following a break by young winger Jordan Thomas, and flanker Craig Attwell barged over for an unconverted try (10-7). At the end of the first period, Pooler centre Dan Robinson made a break on the right and reached the home 22. The ball was recycled and moved left and Attwell crossed for a try in the left corner. The conversion was missed so Pooler led 15-7 at the end of the first period.

In the first minute of the second period Pontypool full back Tom Hancock dummied in midfield which took out a couple of Tondu players. He passed to Aaron Coundley and the prop sprinted 40 metres to score under the posts, converted by Hancock (22-7). Twenty minutes later Pooler were back on the attack and back rower Mike Herbert took the ball at pace in midfield and raced 25 metres to touchdown between the sticks. Tom Hancock again converted which brought the second period to an end with Pooler 29-7 to the good.

In the third minute of the final period Pontypool were awarded a penalty in midfield and kicked to the left corner. From the ensuing lineout and powerful drive, hooker Alex Watkins scored a try to the left of the posts and Tom Hancock added the extras (36-7). Soon after, Pontypool were handling and moving the ball well and this resulted in a try on the right by wing Jordan Thomas, converted by Tom Hancock (43-7).

With around 20 minutes remaining Jordan Thomas made a good break in midfield and offloaded to the supporting Craig Attwell who scored his hat trick try to the left of the posts. The conversion failed (48-7). 10 minutes later Pooler had a scrum on their right near their 10-metre line and inside half Martin Luckwell made a lovely break and ran 50 metres but got tackled near the goal line but managed to get his pass to the supporting Rob Nash and the evergreen flanker scored an unconverted try in the left corner (53-5).

Shortly after, another break by the visitors and good inter-passing took play into Tondu’s 22. The ball was moved right and back row forward Jordan Williams scored a try on the right. The conversion was missed (58-7). In the final move of the match Pooler broke out of their half with outside half Matthew Jones finding Aaron Coundley who made ground and the ball reached Ashley Gibson on the left and the back rower he sprinted down the flank and scored under the posts. Kieran Meek kicked the easy conversion. Final score Tondu 7 Pontypool 65.

It was a good run out for Pontypool and gave some of the new players much-needed game time.

Next Saturday Pontypool welcome Premiership side Llanelli to Pontypool Park and the following Saturday (26 August) Pooler make the very short trip to Pontypool United for the final pre-season match. The first league game is on Saturday 2 September when Pontypool meet newly-promoted Rhydyfelin at Pontypool Park in the first fixture between the two clubs. All games kick-off at 2.30pm.