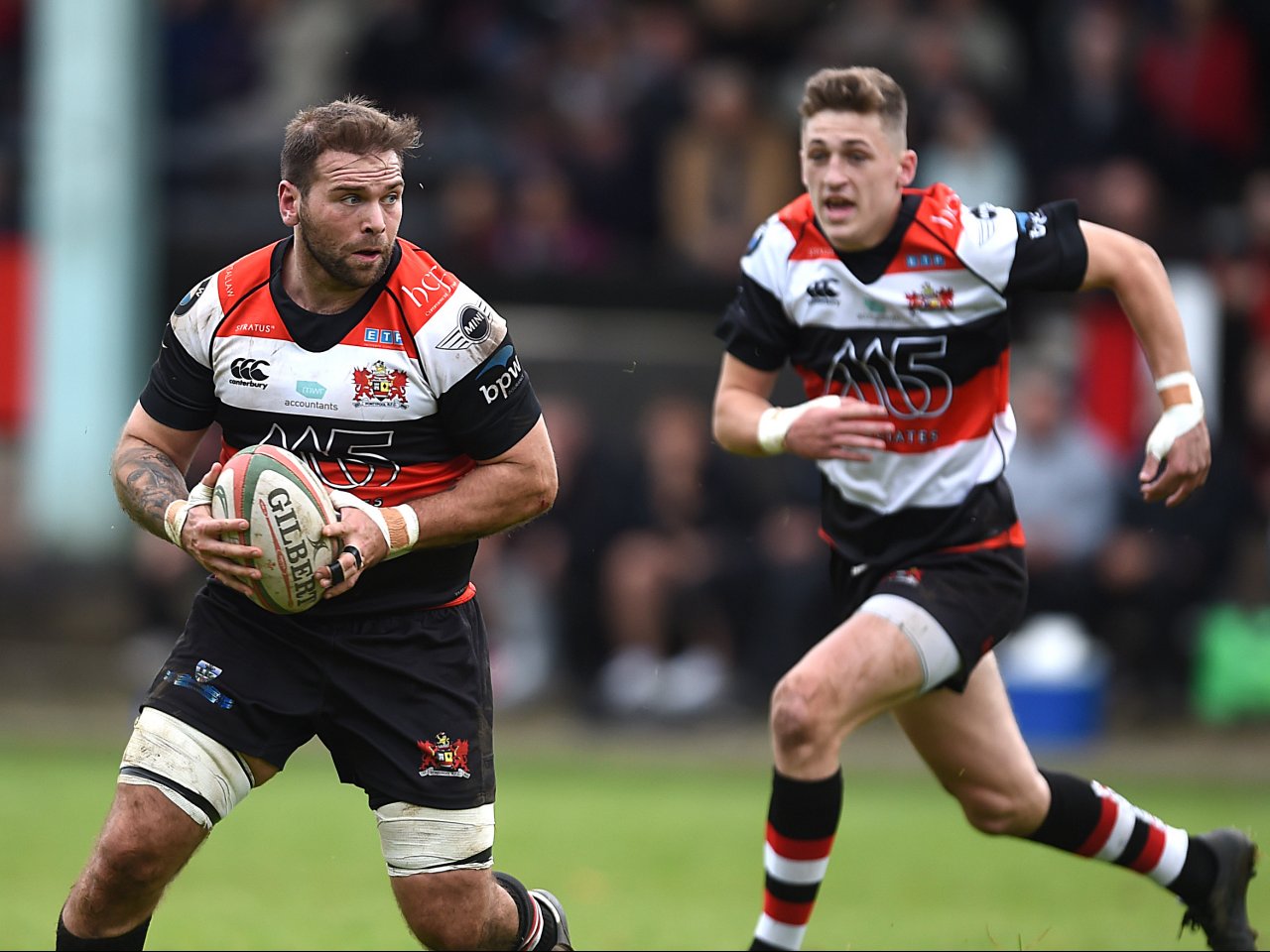 Pooler too strong for spirited Torfaen in entertaining encounter

Over 300 people braved the cold on Friday evening as Pontypool entertained a Torfaen XV at Pontypool Park with all proceeds going to the “Scott Bessant fighting Fund”, writes Ray Ruddick. A total of £1,585 was raised on the night for the former rugby league player who represented Wales Dragonhearts at full back. He was found in a lane in Abersychan in August with life-changing injuries.

The Torfaen squad was put together by the hard work of Bryn Parker, a board member of the WRU and the local, District A representative.

Pontypool kicked off playing towards the bandstand end of the ground. In the fifth minute Pooler were on the attack inside Torfaen’s 22. The ball reached Kieran Meek and the outside half crossed for a try under the posts. He also kicked the conversion (7-0). About ten minutes later, Meek made a break which took play inside the borough’s 22 and he offloaded to flanker Caelan May who scored a try under the posts which Meek converted (14-0). Midway through the first half, again play was deep in Torfaen territory when Meek made a break and scored a try to the right of the posts. Once again, he duly converted (21-0).

Just after the half-hour mark centre Jordan Thomas made a lovely break on Pooler’s right and made around 40 metres. He offloaded to scrum half Martin Luckwell who scrambled over the line for a try under the posts. Meek converted (28-0). With just over four minutes to the break, great vision by Kieran Meek, who put in an accurate cross kick to the right corner for Josh Hurley to chase. The right wing won the race to the touchdown but Meek failed with the difficult conversion attempt (33-0). Just before half time Pooler full back Josh Malson made a break on the left flank and passed to wing Sam Watkins who then passed inside to Joel Mahoney and the young centre sprinted 20 metres to score to the left of the posts. Meek converted to make the half time score Pontypool 40 Torfaen XV 0.

The combined side started the second period well but could not break the home defence. In the 53rd minute replacement back row forward Ashley Gibson picked up a loose ball deep inside the borough’s 22 and crossed for a try. The conversion was kicked by another replacement, Tom Hancock (47-0). Five minutes later, a good break by Tai Natthaphong put Marc Thorley over for an unconverted try near the left corner, both replacement backs for Pooler (52-0).

Despite the score, the Torfaen players deserved credit for the way they played. They tackled well and never gave up. It was an entertaining game, played in a great spirit.

Pontypool’s next game is a friendly against Talywain at Emlyn Park on Friday 1 December, kick off 7.15pm. Pooler are back in league action on Saturday 9 December when they welcome Championship newcomers Trebanos to Pontypool Park, kick-off 2.30pm. In the first-ever meeting between the two clubs at Trebanos Park back in September, Pontypool came away with a narrow 27-24 verdict so Trebanos, currently in fourth place in the league table, will be a stern test for Pooler.