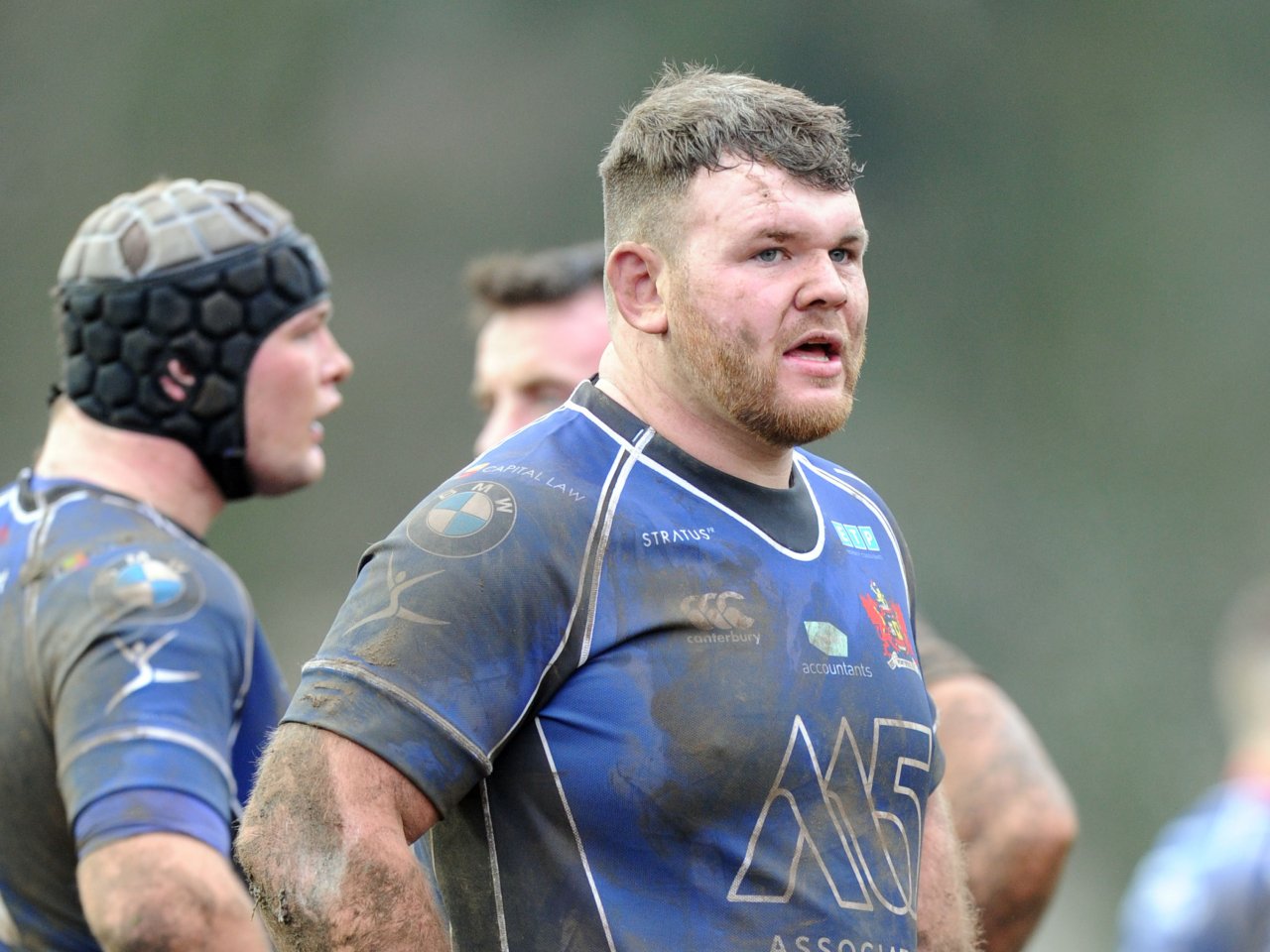 Pontypool re-wrote the record books at a glorious Lewis-Lloyd Ground on Saturday with a very gritty and determined performance against a particularly good Narberth side to finish the season with 22 wins from 22 games played in the WRU National Championship, writes Ray Ruddick. It was also the first time the club has gone through a season winning every league game since leagues were introduced in Welsh rugby back in season 1990-91.

Pooler kicked off on a very pleasant and sunny spring afternoon in Pembrokeshire defending the clubhouse end of the ground. A large crowd gathered at the picturesque venue, with a strong away contingent who travelled the long journey west and made regular chants of Pooler! Pooler! The teams were evenly matched in the first 18 minutes. In the 19th minute Pooler were penalised at a scrum near their 22 to the left of the posts but the attempt at goal went wide.

Three minutes later the deadlock was broken when Pooler centre Clayton Gullis made a great break down the left flank. The ball was recycled and reached his fellow centre Kieran Meek who put in a superb cross kick to the right corner. Right wing Lewis Prothero jumped and managed to tap the ball back inside to the supporting Brendan Lampitt and the flanker crossed for a try which Matthew Jones converted with a fine kick (7-0). Lampitt was then replaced by Callum Davies.

In the 33rd minute Pontypool were caught offside at a ruck on their 22 in front of the posts and home full back Ianto Griffiths reduced Pooler’s lead with a successful kick at goal (7-3). In the second minute of injury time at the end of the first period, The Otters were penalised for side entry at a maul in front of their posts, 15 metres from the goal line. Up stepped Matthew Jones to slot the relatively easy shot at goal to make the half time score Narberth 3 Pontypool 10.

In the second minute of the second period the home side were guilty of side entry 30 metres out on the visitors’ right. Pooler kicked for the corner, won the lineout and drove. The ball was recycled, went left along the line and left wing Rhodri Usher, who was making his 50th league and cup appearance for Pontypool, squeezed in the corner. Matthew Jones kicked a fine conversion (17-3). However, five minutes later The Otters fought back with a good move that split the Pooler defence and centre Kieron Jones scored a try. Ianto Griffiths added the extras (17-10).

Narberth started to play with some confidence and, in the 56th minute, drew level with another good move which again broke through the Pooler defence and right wing Nick Gale touched down to the left of the posts. Ianto Griffiths kicked the conversion (17-17). Seven minutes later Pontypool were guilty of pulling down at a lineout on their 22 on The Otters right and Ianto Griffiths put the home side in front for the first time in the match with a successful shot at goal (17-20). The visitors then made some changes – Ben Parry replaced hooker Alex Watkins, Aaron Quick made way for Martin Luckwell at scrum half and Marc Thorley came on for Lewis Prothero. There were then some positional changes - Matthew Jones went from outside half to full back; Kieran Meek from centre to outside half; Marc Thorley slotted in the centre; Rhodri Usher swapped wings and Jordan Thomas moved from full back to left wing.

In the 70th minute Pooler were building pressure inside the Narberth 22 on Pontypool’s right. The ball went left and second row Rhodri Jones crossed for a try near the posts which Matthew Jones improved (24-20). Six minutes later the referee yellow-carded home centre Paul Davies for an offence at a ruck near Narberth’s posts. Matthew Jones increased the visitors’ advantage with a successful penalty kick at goal (27-20). Pontypool then managed to hold on in the final minutes to finish the season with 100% league record and become “The Championship Invincibles”. Final score - Narberth 20 Pontypool 27.

This season’s league record reads: played 22, won 22, points for 926, points against 239, tries for 139, tries against 30, try bonus points 19, league points 107. Only three bonus points were dropped all season – the first game of the campaign at home to Rhydyfelin (Pooler scored 3 tries), at Tata Steel in October when Storm Brian dominated the afternoon (Pooler scored 2 tries) and this game against a very strong Narberth side (Pooler scored 3 tries) – a phenomenal record. Matthew Jones was Pooler’s leading points scorer in the league and cup with 168 and Kieran Meek second with 163. Top try scorer was the outstanding Clayton Gullis with 18 and Meek was again second with 15.

This has been a huge effort by all the players and coaching staff and many congratulations to them and to everybody who has contributed to such an outstanding and record-breaking season.