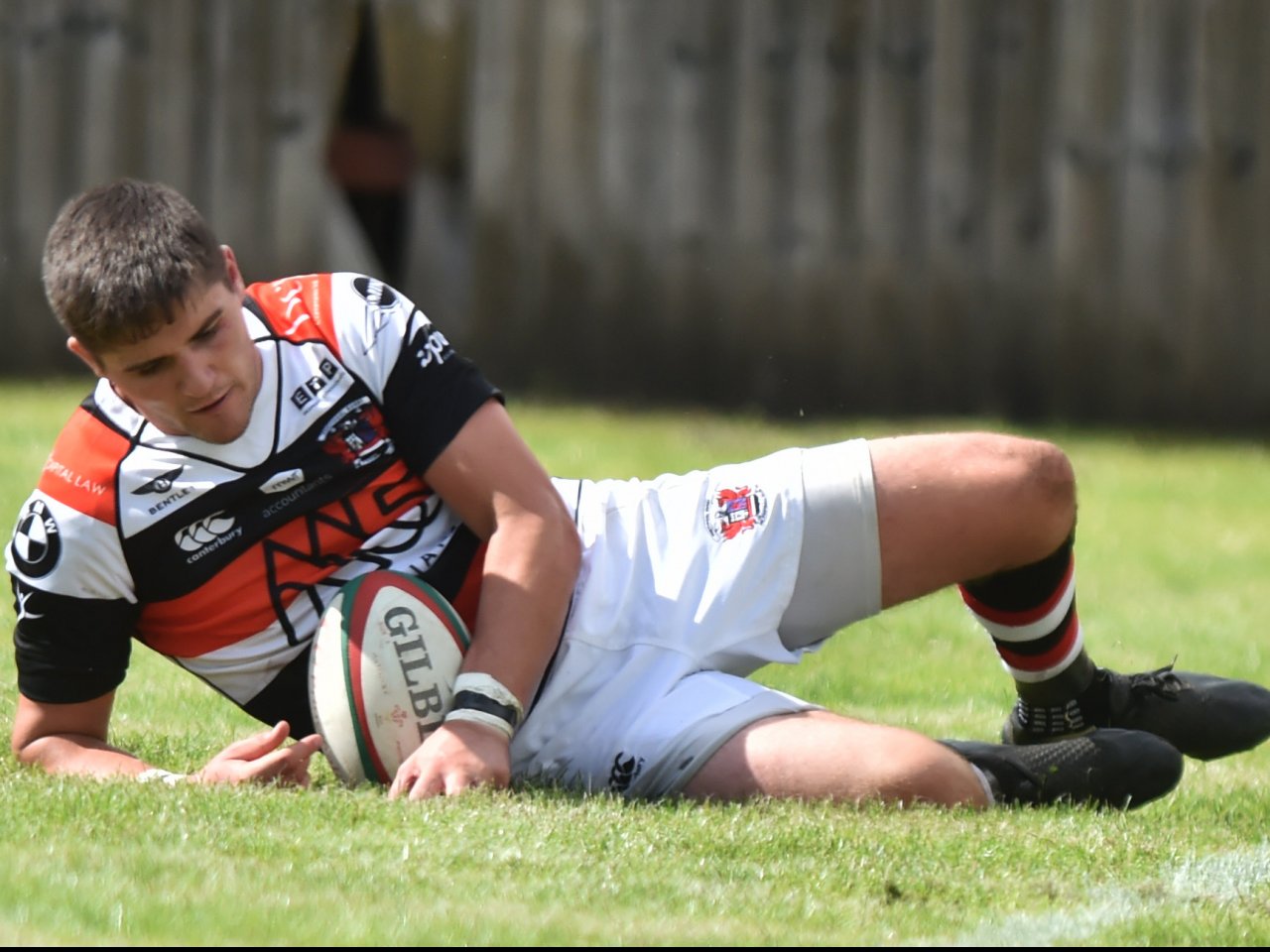 Pooler give new boys a run out in difficult conditions

A combined Talywain and Blaenavon side took on local rivals Pontypool in a pre-season friendly at Talywain's Emlyn Park on a very wet Saturday afternoon, with rain falling throughout the match, writes Ray Ruddick.

Pooler were comfortable winners in their first pre-season outing but not before the combined side tested the defence of the current Championship champions on numerous occasions in the first half but the visitors held firm.

The combined side kicked off attacking the clubhouse end of the ground. It only took three minutes for Pooler to register the first points of the new season when hooker Alex Watkins scored a try in the left corner from a driving lineout. New outside half Ceri Morris added the conversion (7-0). Two minutes later centre Joel Mahoney kicked ahead from a loose ball and scored a try under the posts. Ceri Morris added the extras (14-0).

The Talywain and Blaenavon side then started to play some good rugby and, for periods in the first half, seemed to be the better team. The combined side put pressure on Pontypool but couldn't quite break through. Just before the half time whistle, Pooler struck again with an unconverted try by Joel Mahoney, who squeezed over in the left corner for his second five-pointer of the first half. Half time – Talywain and Blaenavon 0 Pontypool 19.

Within two minutes of the start of the second period, Alex Watkins got his second try of the game when he barged over near the left corner after a period of pressure (24-0). Then in the 48th minute replacement scrum half Martin Luckwell scored a try near the posts after some good handling by the visitors with skipper Rob Nash providing the scoring pass to Luckwell. Another new boy, Matthew Lewis who came on at half time at outside half with Ceri Morris moving to inside centre, added the extras (31-0).

Just after the hour mark replacement prop Craig Price bulldozed his way over for a try to the left of the uprights after several forward drives. Matthew Lewis converted (38-0). Once again the combined side fought back well and, although didn't manage a score, kept Pontypool out in the last 20 minutes so credit to them for a gritty performance. Final score – Talywain and Blaenavon 0 Pontypool 38.

It was always going to be a testing game for Pooler. It was the first game of the new season, they gave game time to some of the new players and the inclement weather made it difficult for both sides. Pooler have things to work on in training in the coming week as their next two friendlies are away to two Premiership clubs. Next Saturday Pooler make the journey to the Talbot Athletic Ground to take on Aberavon and the following Saturday, Pontypool play Aberavon's nearest and dearest rivals Neath at the Gnoll. Both matches kick-off at 2.30pm.

The first match in defence of their Championship crown will be on Saturday 1 September when Pooler travel to the Rhondda Valley to face newly-promoted Ystrad Rhondda at Gelligaled Park. The following Saturday (8 September) Pontypool welcome Tata Steel to Pontypool Park. Again, both matches kick-off at 2.30pm.