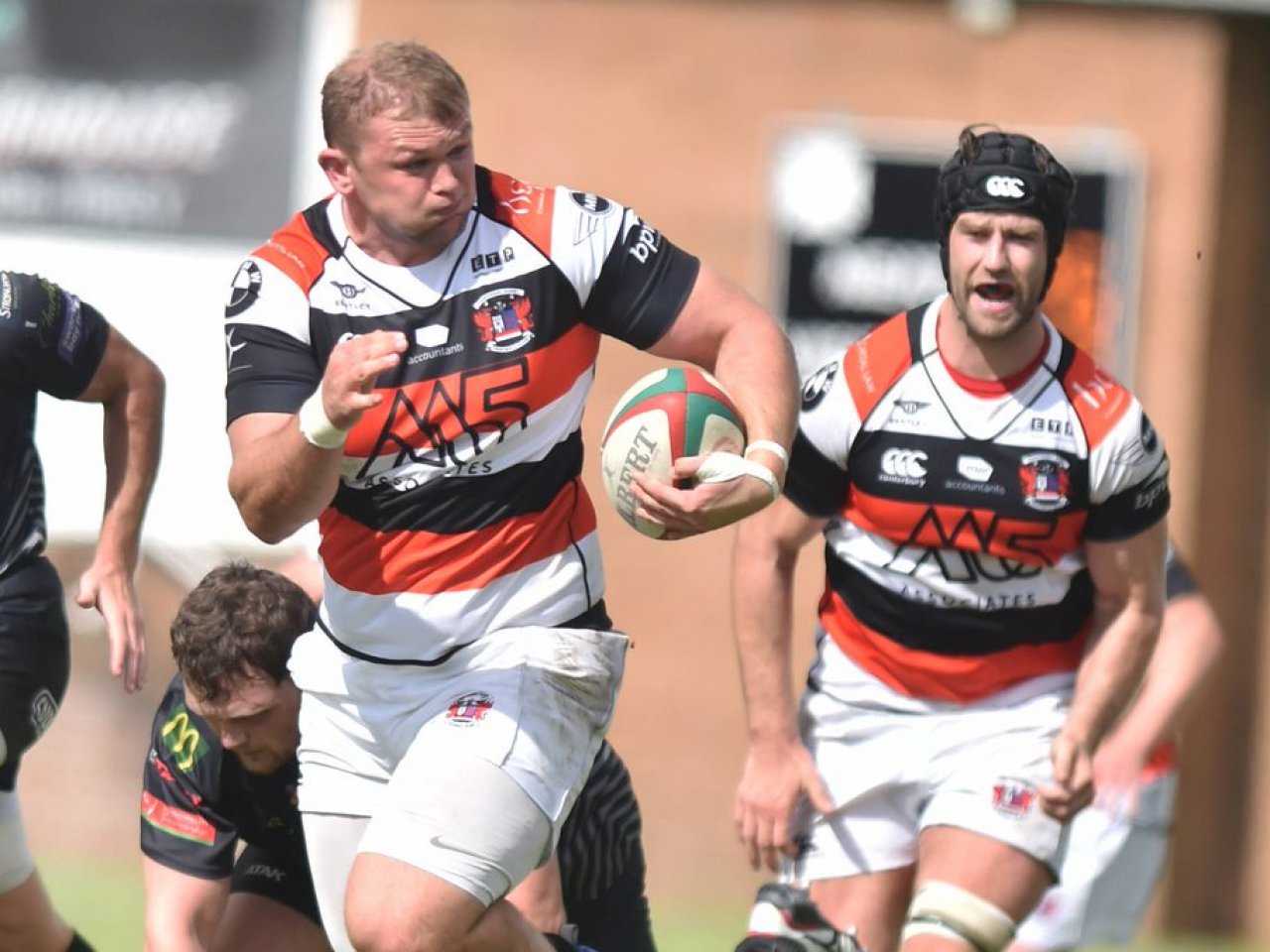 Last move agony at the Gnoll for Pooler

The Gnoll, the home ground of Neath RFC has always been a difficult place to go to and get a win, writes Ray Ruddick. This was the third and final pre-season friendly for Pontypool and they were seconds away from a rare victory at the ground in what was a very good advert for club rugby with plenty of open, free-flowing rugby and some cracking tries scored by both sides on a pleasant Saturday afternoon, perfect for running rugby.

Neath kicked off defending the clubhouse end of the ground. In the eleventh minute Neath put pressure on the Pooler defence with some forward drives. The ball was eventually released and went right for centre Mike Evans to score a try under the posts. Full back Ed Howley slotted the conversion (0-7). Five minutes later and the Welsh All Blacks scored a second try through second row Jon Barley who ran 30 metres down the left flank to score in the corner. The conversion failed (0-12).

Midway through the first half the home side struck again when, after winning turnover ball deep inside their half, they ran out of defence and Ed Howley sprinted clear to score a try under the posts and he duly converted (0-19). In the 33rd minute Pooler won turnover ball near Neath's 10-metre line. Centre Joel Mahoney put in a diagonal kick to the left corner. Neath tried to clear but was charged down by full back Ceri Morris and he managed to touch down before the dead ball line for an unconverted try to the left of the posts. Half time score – Neath 19 Pontypool 5.

At the start of the second half Pontypool made numerous changes with a total of 26 players eventually taking part in the game. After 47 minutes Pooler were in possession inside the home 22 and the visitors tried to drive over the Neath line several times before replacement hooker Lewis Ball barged his way over the whitewash for a try to the right of the posts. Replacement outside half Matthew Jones kicked the conversion (12-19). Neath hit back immediately with a try by flanker Jordan Collier near the uprights after some poor tackling by the visitors. Ed Howley added the extras (12-26).

In the 51st minute back came Pontypool. They took a quick penalty near Neath's 22, the ball went left and replacement centre Clayton Gullis crossed for a try wide out. The conversion failed (17-26). Four minutes later visiting flanker Mike Herbert received a pass from the impressive replacement flanker Scott Matthews 40 metres out. Herbert made 25 metres and was brought down. The ball was recycled, went left and Gullis scored another try which Matthew Jones converted (24-26).

Just after the mid-point of the second 40, Pontypool were on the attack inside Neath's 22. Pooler pounced on loose ball following a Neath throw in and No 8 Brendan Lampitt scored a try wide out on the left to put Pontypool ahead for the first time in the game. The conversion went wide (29-26). With around 6 minutes to go Pooler right wing Lewis Prothero was yellow-carded for playing the ball in an offside position. Then in the eighth minute of injury time, it was heartbreak for Pontypool when Neath's replacement wing Ian Ellis squeezed in the right corner, very close to the touchline, for an unconverted try after what looked suspiciously like a forward pass in the build up. After the referee consulted with his independent touch judge, he awarded the winning score to Neath. Final score Neath 31 Pontypool 29.

Both teams scored five tries in this highly entertaining encounter in front of a healthy crowd. There is plenty of work to do for Neath and Pontypool but if this game is anything to go by, then both clubs should have a good season. The two clubs will next meet in the first round of the WRU National Cup at Pontypool Park on Saturday 5 January 2019.

Next Saturday Pontypool start the defence of their WRU National Championship crown with a trip to the Rhondda Valley to take on newly promoted Ystrad Rhondda at Gelligaled Park. The following Saturday Tata Steel are the welcome visitors to Pontypool Park for Pooler's first home game of the campaign. Both games kick-off at 2.30pm.