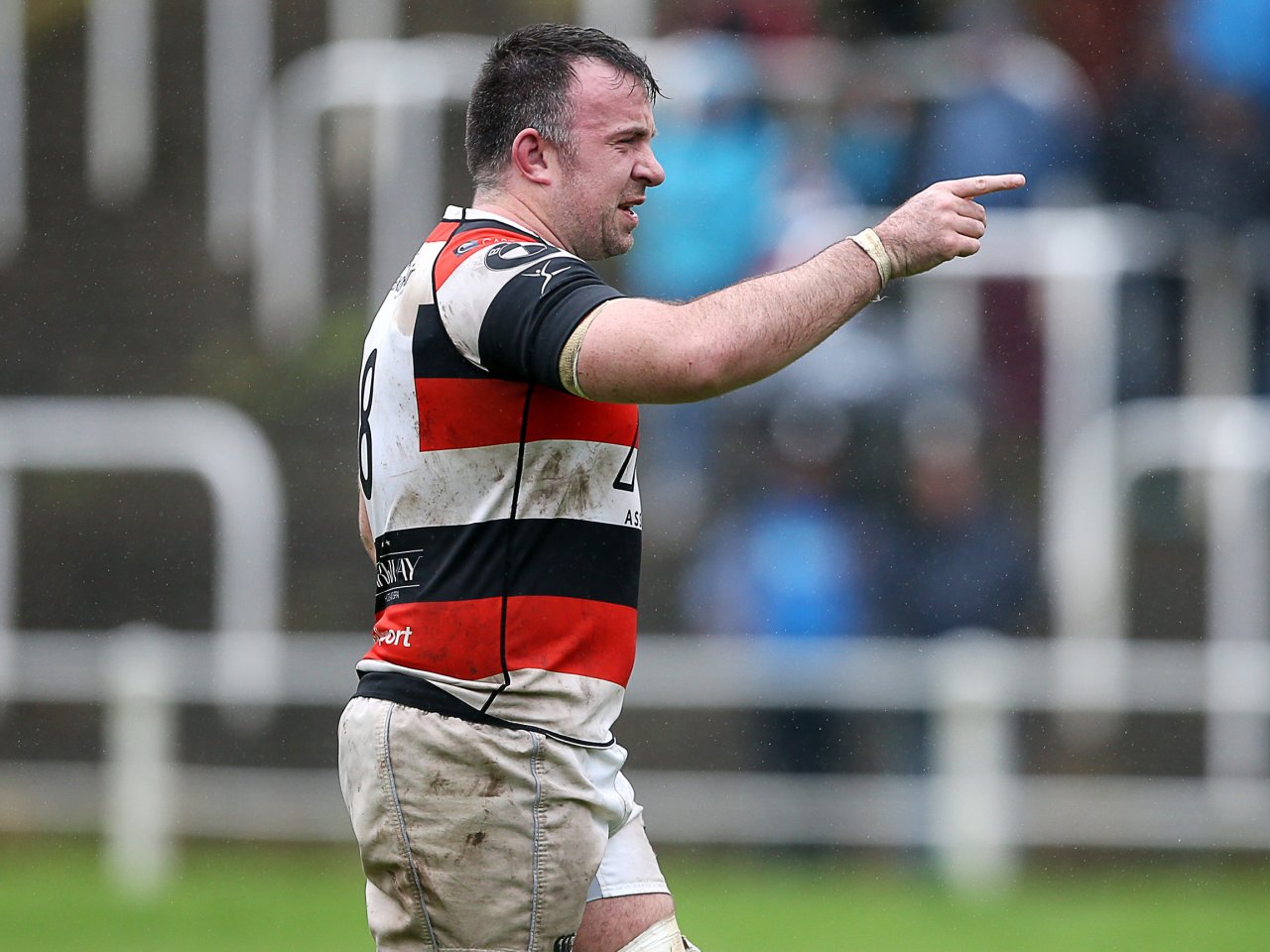 Tata Steel were the first visitors to Pontypool Park this season and are probably wondering why they didn't leave with a victory on a wet and miserable Saturday afternoon, writes Ray Ruddick. Tata came to the Park with confidence having gained a handsome 67-29 home win over Bedlinog in the first game of the season last Saturday. In this WRU National Championship match, although low scoring and very tight, it was quite entertaining and open with both sides making some errors but a game that was in the balance right up to the end in which both defences came out on top.

Pontypool kicked off attacking the bandstand end of the ground. There was not much to choose between the two teams in the first 25 minutes as they tended to cancel each other out. Then in the 26th minute Pontypool were caught offside from a kick 5 metres from touch on Tata's right, 40 metres from the Pooler goal line. The attempt at goal was scuffed and the ball rolled over the dead ball line.

On the half hour Pontypool were on the attack inside the Saints' 22 on Pooler's right. The ball went left and debutant centre James Hussey, nephew of David Hussey who played for Pontypool on the wing back in the early to mid 1980s, made a strong break and was brought down about 10 metres from the line. The ball was recycled and went left again for hard-working flanker Scott Matthews to cross for an unconverted try in the corner. There was no further scoring in the first period so the half time score was Pontypool 5 Tata Steel 0.

At the start of the second half Ben Parry replaced loose head prop Kyan Best with Alex Watkins, who started the game at hooker, going to loose head and Parry to hooker. For most of the game Pontypool's pack was under pressure in the scrum from the impressive Tata eight with the visitors regularly pushing the home eight back. However Pooler's lineout was slightly better and second row Ben Egan took some good off the top ball.

Just after the hour mark Pooler made a couple of changes with tight head prop Ollie Drake making way for Craig Price and Jordan Williams replaced Egan. In the 64th minute Pooler took play inside Tata's 22 and the visitors were penalised for not rolling away in front of their posts. Up stepped outside half Kieran Meek to slot the kick at goal to give his side a little breathing space, going 2 scores ahead (8-0).

In the 70th minute Pooler's replacement Ben Parry was yellow-carded for obstruction in a lineout inside the home 22. Five minutes later Pooler scrum half Martin Luckwell made way for Danny Davies. In the 80th minute Tata's centre Bleddyn Davies was sin-binned for an offence at a ruck near half way. Four minutes later Pontypool full back Matthew Lewis took a knock and left the field with Ceri Morris coming on. In the 88th minute Alex Watkins also saw yellow following a ruck in midfield. Then, in the 10th minute of injury time, Pooler were penalised in front of their posts and the Saints' full back Geraint Llewellyn kicked the goal to earn his side a valuable and well deserved losing bonus point. Final score – Pontypool 8 Tata Steel 3.

Full credit to both teams who gave their all in this very close game. Perhaps Pooler were just a little fortunate to come away with the four league points but they stuck to their task well and showed commitment and determination as they kept their tough visitors out until the 90th minute.

Next Saturday Pooler take to the road again with a trip to Mount Pleasant Park to face Beddau. Then the following Saturday (22 September) Pontypool welcome traditional rivals and near neighbours Newbridge to Pontypool Park for what promises to be a keenly contested local derby. Both games kick off at 2.30pm.