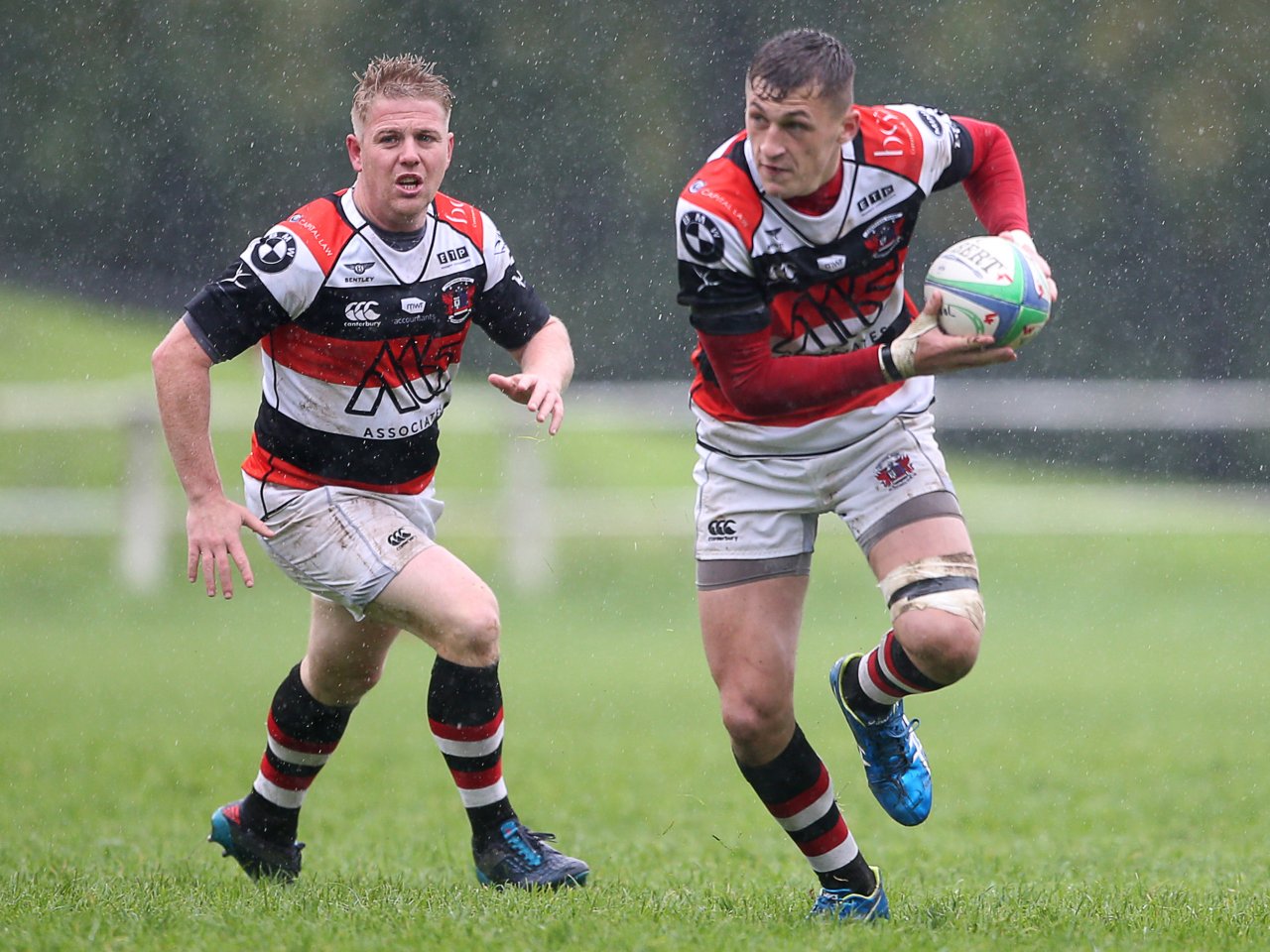 Pontypool put in a good performance in defeating Beddau at Mount Pleasant Park on a pleasant Saturday afternoon to continue their unbeaten start to the season in the WRU National Championship, writes Ray Ruddick. It was a tough game as both teams were committed to the cause with Pooler eventually coming out on top.

Pontypool kicked off playing towards the changing rooms end of the ground. In the 4th minute Pooler were caught offside near their 22, 15 metres in from Beddau'a right touchline and home outside half Zac Byard slotted the kick at goal (0-3). A quarter of an hour had been played when the visitors scored the first try of the game through hooker Ben Parry . It came from a driving lineout 10 metres from the home goal line, following a penalty. The conversion failed (5-3).

In the 23rd minute Pooler full back Geraint Walsh fielded a high kick just inside his half and passed out to speedy Lloyd Lewis on the right wing and the youngster beat several defenders to cross for a try in the corner. Outside half Matthew Jones kicked a fine conversion (12-3). Soon after Pontypool left wing Jordan Thomas was yellow-carded for a high tackle in midfield. Beddau then capitalised on their numerical advantage when, in the 27th minute, scored a try through full back Callum Wheeler, converted by Zac Byard (12-10). Pooler hooker Ben Parry took a knock to the knee and was replaced by Lewis Ball. After 34 minutes Beddau were penalised for offside on the half way line, 15 metres in from Pooler's left touchline, but the attempt at goal went narrowly wide. The in the third minute of injury time Pontypool were building the phases inside the home 22 and the pressure paid off when Lloyd Lewis scored his second try of the match in the corner. The conversion failed. Half time score Beddau 10 Pontypool 17.

New centre James Hussey was injured at the end of the first half and was replaced by Kieran Meek for the start of the second period with Meek making his 50th league and cup appearance for Pontypool. 6 minutes after the re-start Beddau were penalised at a scrum near half way. The home side back-chatted the referee and the official marched them back 10 metres and home loose head prop Ben Stephens was sent to the sin bin. Three minutes later, with play inside Beddau's 22, the home side's attempted clearance was charged down and Pooler second row Danny Hodge scored his first try for the club near the left corner and the conversion was missed (22-10). Pontypool's replacement hooker Lewis Ball was injured and was replaced by Ollie Drake who went to tight head prop and Craig Price, who started the game at tight head, moved over to hooker.

Just before the hour mark Jordan Thomas was shown the yellow card again, this time for a late tackle, which automatically became red so Pooler were down to 14 men for the last quarter. Pooler made another replacement when Rob Nash came on for No 8 Jordan Williams. In the 64th minute Pooler didn't retreat from a kick just outside their 22 on Beddau's left and centre Hywel Chatham slotted the attempt at goal (22-13). Four minutes later young scrum half Danny Davies, who played well on his first start for Pooler, made way for the more experienced Martin Luckwell. In the 71st minute Pooler had a scrum inside Beddau's 22 to the right of the posts. Replacement No 8 Rob Nash picked up the ball and went blind and passed to Lloyd Lewis who went outside his opponent to cross for his try hat-trick. Matthew Jones added the extras (29-13). In the first minute of time added on for stoppages, Beddau's replacement Ben Jones was sin-binned for a deliberate infringement deep inside Pooler's 22. In the 86th minute the home side scored the last try of the game in the left corner by Ben Stephens. The conversion went wide and the final score was Beddau 18 Pontypool 29.

Beddau worked hard and were very passionate but Pontypool deservedly won the game, outscoring their hosts by five tries to two. Next Saturday Pontypool welcome traditional rivals and near neighbours Newbridge to Pontypool Park for what promises to be a keenly contested local derby. Then the following Saturday (29th September), Pooler travel to Rhydyfelin. Both games kick off at 2.30pm.