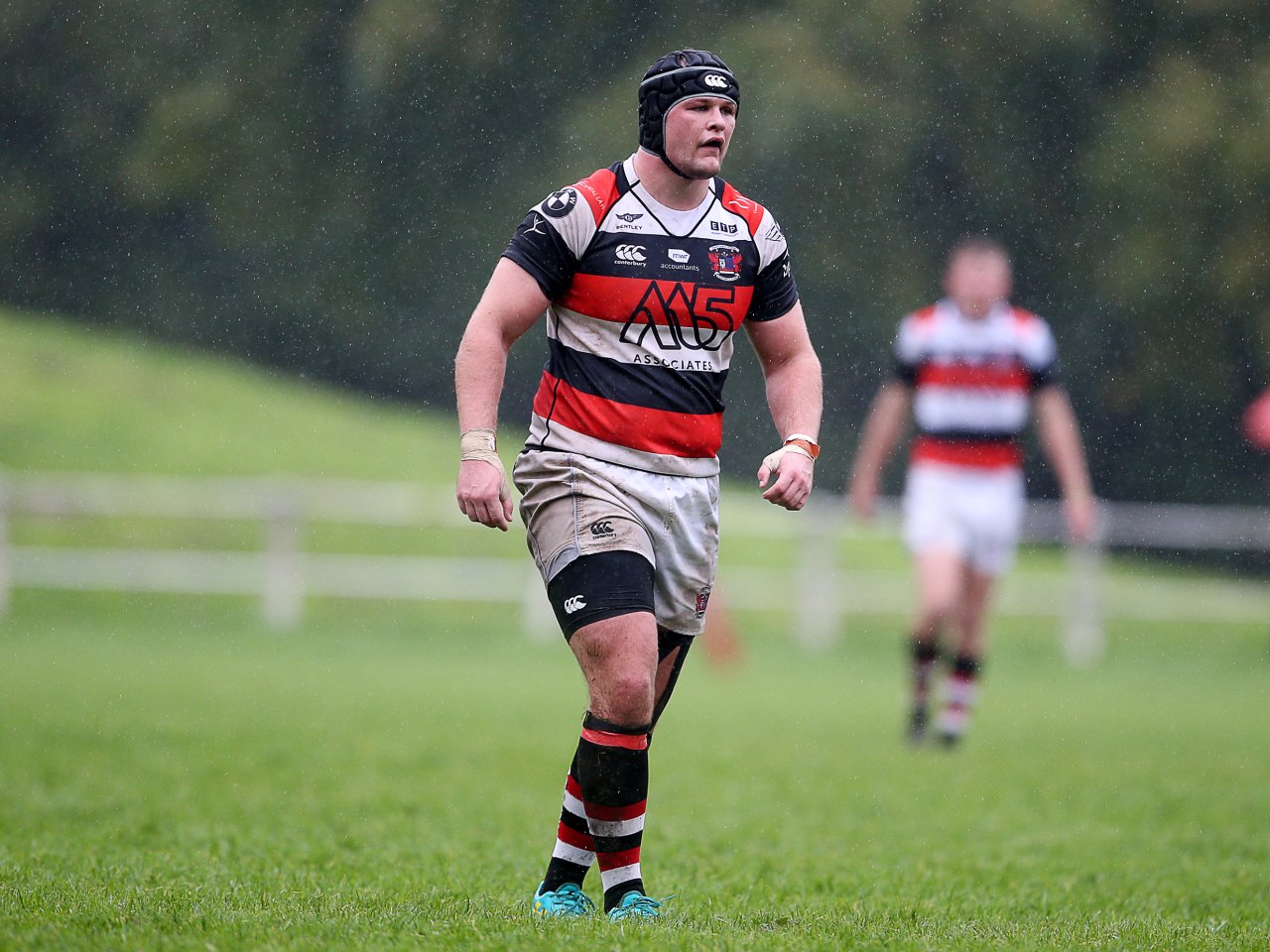 Below par Pooler in narrow win against tenacious Bedlinog

Seven days after their bonus-point victory over Bedlinog at Pontypool Park, Pooler made the journey to Bedlinog’s Recreation Ground for the return match on a sun-drenched Easter Saturday afternoon, writes Ray Ruddick. It was an under-par performance from the thrice Championship Champions, probably their worst of the season, but they managed to get the win, their 44th consecutive league victory – a great achievement and tremendous consistency. This is a new WRU National Championship record overtaking the previous record, held by Ebbw Vale with 43. Bedlinog played very well in this keenly contested game and probably deserved more than their losing bonus point.

Pontypool kicked off defending the changing rooms end of the ground. In the second minute Bedlinog were guilty of not rolling away near their 22. Pooler kicked for the right corner and from the ensuing driving lineout, flanker Mike Herbert crossed to the right of the posts for the first try of the afternoon. Centre Kieran Meek slotted the conversion (7-0). Three minutes later, Pooler were penalised for taking a player out without the ball, just outside Pooler’s 22, 15 metres in from Bedlinog’s left touchline and right wing Dan Parry kicked the goal (7-3). In the 9th minute the Foxes tested Pooler’s defence. The ball was moved right and Dan Parry managed to get over in the corner for a try which he duly converted to put the home side in front (7-10).

In the 24th minute Pontypool were penalised for taking out a player in the air at a lineout 30 metres from the visitors’ line on Bedlinog’s left and Dan Parry increased his team’s lead with another successful penalty goal (7-13). In the second minute of injury time Pontypool had a scrum feed near the Foxes’ 22 on Pooler’s right. The ball reached outside half Matthew Lewis who made a lovely long pass to Rhodri Usher and the left winger squeezed in the corner for a try which Kieran Meek improved with a very fine conversion. Half time – Bedlinog 13 Pontypool 14.

At the start of the second period loose head prop Corey Hewlett was replaced by Alex Watkins. In the 44th minute Pontypool went through the phases inside Bedlinog’s 22. The ball went left and captain and flanker Rob Nash was driven over the goal line in the corner. The conversion attempt by Kieran Meek struck the near upright (19-13). In the 50th minute Pooler were penalised for standing up in the scrum to the right of the posts and Dan Parry slotted his penalty hat trick to bring the hosts to within three points of their visitors (19-16). Craig Price then made way for Ollie Drake at tight head prop for Pontypool.

Three minutes later Pooler scrum half Martin Luckwell tackled a player without the ball deep inside Pontypool’s 22 and was sin-binned. However, the attempt at goal went wide. In the 63rd minute second row Danny Hodge was replaced by Darren Hughes, normally a hooker so some re-organisation of the pack took place. No 8 Cameron Watson-Boycott moved into the second row, flanker Rob Nash went to No 8 and Darren Hughes to flanker. After his 10 minutes in the bin, Martin Luckwell did not re-take the field as he was replaced by Aaron Quick.

In the 76th minute the Foxes’ second row Alex Meeson was yellow carded for killing the ball near the home goal line. Three minutes later Pooler right wing Jordan Thomas, who had taken an earlier knock, made way for Joel Mahoney. Pooler had more re-adjusting to do, this time in the back line with centre Clayton Gullis moving to full back, Geraint Walsh to right wing and Joel Mahoney slotted into the centre. The final whistle sounded soon after, much to the relief of everyone involved with Pontypool RFC. Final score Bedlinog 16 Pontypool 19.

Despite this disappointing performance by Pontypool by their high standards, they march on with 19 wins from as many games in the league this season and have only dropped four try-bonus points in those matches. Next up for Pooler is another away match on Saturday when they travel to the Margam Sports Ground to take on Tata Steel, kick-off 2.30pm.