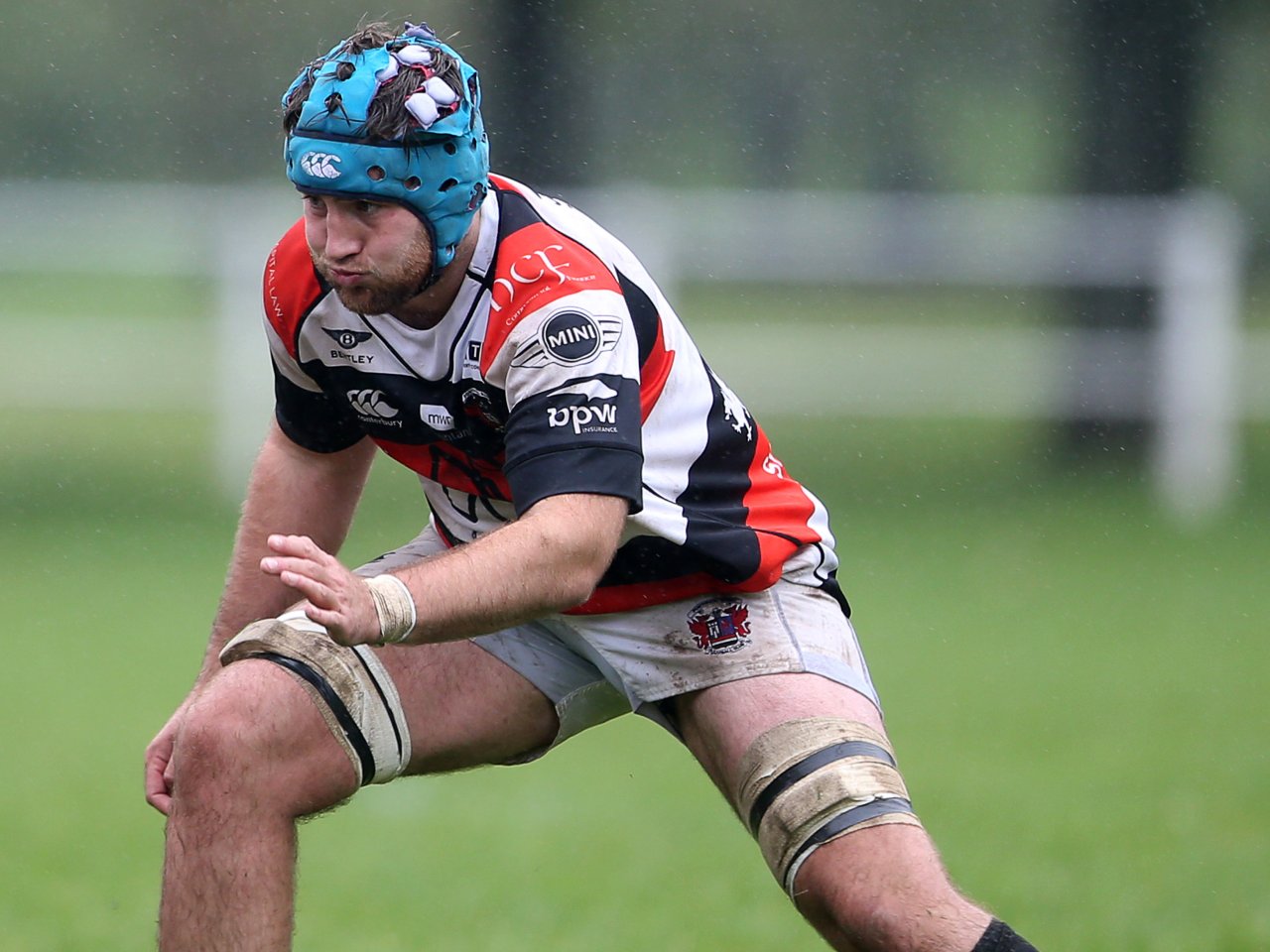 Having not played for a month, it was a big ask for Pontypool to win at arguably the most difficult place in the WRU National Championship, the pleasant surroundings of Lewis Lloyd Ground, on a fine but damp Saturday afternoon, against a very tough Narberth side, writes Ray Ruddick.

The last game Pontypool played was on the Saturday before Christmas when they defeated near neighbours Newbridge 52-0 at the Welfare Ground. The following week there was no game planned. The WRU National Cup first round tie at home to Neath was due to be played on Saturday 5 January but Pooler had a walkover as Neath were unable to raise a team. Last Saturday’s home fixture with Rhydyfelin was postponed some time ago.

Earlier this season Narberth found Pontypool on top form when they visited Pontypool Park in October as Pooler romped to a 55-8 win. However, this pulsating game was completely different with very little to choose between the two sides, although Pooler outscored their hosts by three tries to one.

Narberth kicked off defending the clubhouse end of the ground. In the fourth minute the Otters had a scrum feed near Pooler’s 10-metre line on the visitors’ right. Pontypool disrupted the set piece, won the ball which reached right wing Lloyd Lewis and the young speedster sprinted 60 metres to score a try to the right of the posts. The conversion attempt hit the upright (5-0). Three minutes later Narberth hit back with a neat drop goal by outside half Jonathan Rogers after the referee was playing advantage for the home side (5-3).

On 27 minutes Pooler went on the attack but the ball went loose after a poor pass in Pooler’s midfield. Narberth kicked ahead and right wing Nick Gale scored a try to the right of the posts and he added the extras (5-10). In the third minute of injury time at the end of the first period Narberth were penalised for collapsing a maul near their goal line and flanker Rich Rees was sin binned. Half time score – Narberth 10 Pontypool 5.

In the sixth minute of the second half Pontypool were on the attack inside Narberth’s 22. The ball reached hard-working flanker Mike Herbert who powered his way over for a try on the left. Once again the conversion attempt struck a post (10-10). In the 55th minute Pooler were penalised for holding on near their 10-metre line on Narberth’s left and 5 metres in from touch. Narberth indicated they were having a shot at goal and Nick Gale struck the ball very well as it sailed over the bar to put his side back in front (10-13).

There was then a lengthy period of inactivity as home No 8 Steffan Phillips unfortunately sustained a nasty-looking injury to his right arm and was in a great deal of pain. After the medics had seen to him he managed to walk off the field. All at Pontypool RFC wish Steffan a speedy recovery.

On the re-start and after 70 minutes, Pooler had a scrum near Narberth’s posts, the Otters transgressed and visiting outside half Matthew Lewis kicked the resulting penalty to make the scores level at 13-all. Pontypool then made a couple of changes with No 8 Brendan Lampitt making way for Ben Sparks and Martin Luckwell taking over from Aaron Quick at scrum half. In the 74th minute Pooler were caught offside in front of their posts and Nick Gale once again put Narberth in front with a penalty goal (13-16).

However, in the 79th minute, Pontypool put their hosts under pressure inside the home 22 with several forward drives. The ball then went left and Matthew Lewis found a gap in the Narberth defence to cross for the winning try in the corner. The conversion failed (18-16). In the 83rd minute Clayton Gullis replaced Joel Mahoney at centre for Pontypool and four minutes later made their final change with Craig Price replacing Ollie Drake at tight head prop. Final score – Narberth 16 Pontypool 18.

This was a great result for Pontypool who had to dig deep to come away with the four points. Although they seemed to be a little rusty due to a month’s layoff, they backed themselves and deservedly got the narrow victory.

Next Saturday the league takes a back seat when Pontypool travel the short distance to Pandy Park to take on Premiership outfit and traditional rivals Cross Keys in the second round of the WRU National Cup, kick-off 2.30pm.Two seasons ago Pooler played at Cross Keys in the quarter-final after gaining impressive wins at Llanelli and Cardiff but Keys were smarter than Pooler on the day and progressed to the semi-final.