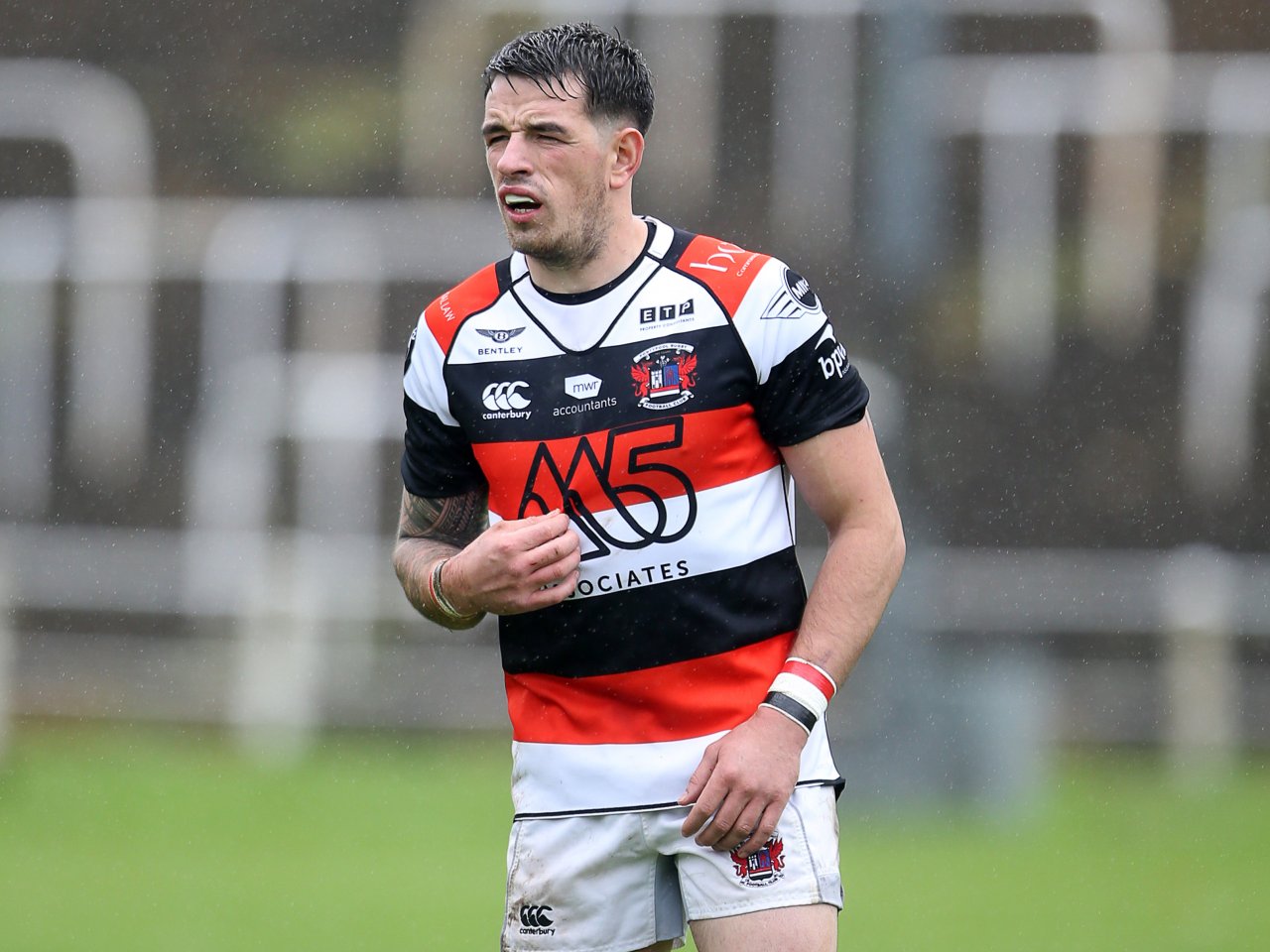 League rugby took a back seat on Saturday as cup rugby took centre stage with the second round of the WRU National Cup. Pontypool made the short journey to Pandy Park to take on traditional rivals and Premiership outfit Cross Keys in very difficult conditions, writes Ray Ruddick.

Cross Keys ended Pontypool’s run in the WRU National Cup two seasons ago. After impressive victories at Llanelli and Cardiff, Pooler came up against a very streetwise Cross Keys team at Pandy Park and the Keys deservedly progressed to the semi-final. However, the tables were turned this time around as Pooler played against the strong wind and driving rain in the first half and performed well with the wind in the second period to run out worthy winners in this very tough encounter and reach the quarter-finals for the third season running.

Pontypool kicked off attacking the clubhouse end of the ground.In the fifth minute Pooler were penalised for a high tackle on their 22, slightly to the left of the posts and home outside half Jacob Botica slotted the goal to put his side into an early lead (0-3).Three minutes later Keys were in possession near Pontypool’s 22 but a wayward pass went loose.Pooler pounced as centre Clayton Gullis gathered.The ball was kicked ahead with scrum half Martin Luckwell winning the race to the touchdown near the right corner. Centre Kieran Meek kicked a fine conversion from out wide (7-3).In the 16th minute Pooler loose head prop Aaron Coundley was sin-binned for an offence at a maul near Pontypool’sline after the referee had given Pooler a warning a little earlier.However, Pooler’s defence held firm and kept Keys out.Three minutes later and as a result of the yellow card, Jamie Jeune came on at loose head with skipper Rob Nash temporary leaving the field.

In the 36th minute Pooler second row Curtis Gregory took a knock and was replaced by Brendan Lampitt. In the sixth minute of injury time at the end of the first half Pooler were again penalised for a high tackle in front of their posts just inside their 22 and Jacob Botica slotted the kick to reduce Pooler’s advantage to a single point at the interval. Half time – Cross Keys 6 Pontypool 7.

In the third minute of the re-start, Cross Keys went over the top at a ruck on the Keys’ 10-metre line to the right of the posts but the attempt at goal went wide. Five minutes later Pooler’s tight head prop Craig Price was replaced by Ollie Drake. In the 51st minute Pontypool were caught offside in front of their posts and Jacob Botica bagged his hat-trick of penalties to put the home side ahead again (7-9). Then six minutes later Pooler made another change when Martin Luckwell made way for Aaron Quick. On the hour mark Cross Keys were penalised for offside 35 metres from their goal line in midfield but the attempt at goal struck the left upright.

In the 65th minute Pooler hit back when Rob Nash, Kieran Meek and finally wing Lloyd Lewis was in the move which clinched Pooler the cup tie when Lewis jinked his way over for an unconverted try to the right of the posts, after the referee was playing a Pontypool advantage (12-9). With about seven minutes remaining, visiting outside half Matthew Lewis left the field with an injury and was replaced by Joel Mahoney. Kieran Meek moved from inside centre to outside half and Mahoney went to inside centre. Final score – Cross Keys 9 Pontypool 12.

Pontypool adapted to the conditions well in a gritty and determined display which saw them outscore their Premiership opponents by two tries to nil. The playing surface was getting worse as the match went on due to the heavy rain but Pooler stuck at it and came away with a hard-earned victory in front of the many Pooler faithful. Next Saturday Pontypool return to league matters when they welcome Bedlinog to Pontypool Park, kick-off 2.30pm.