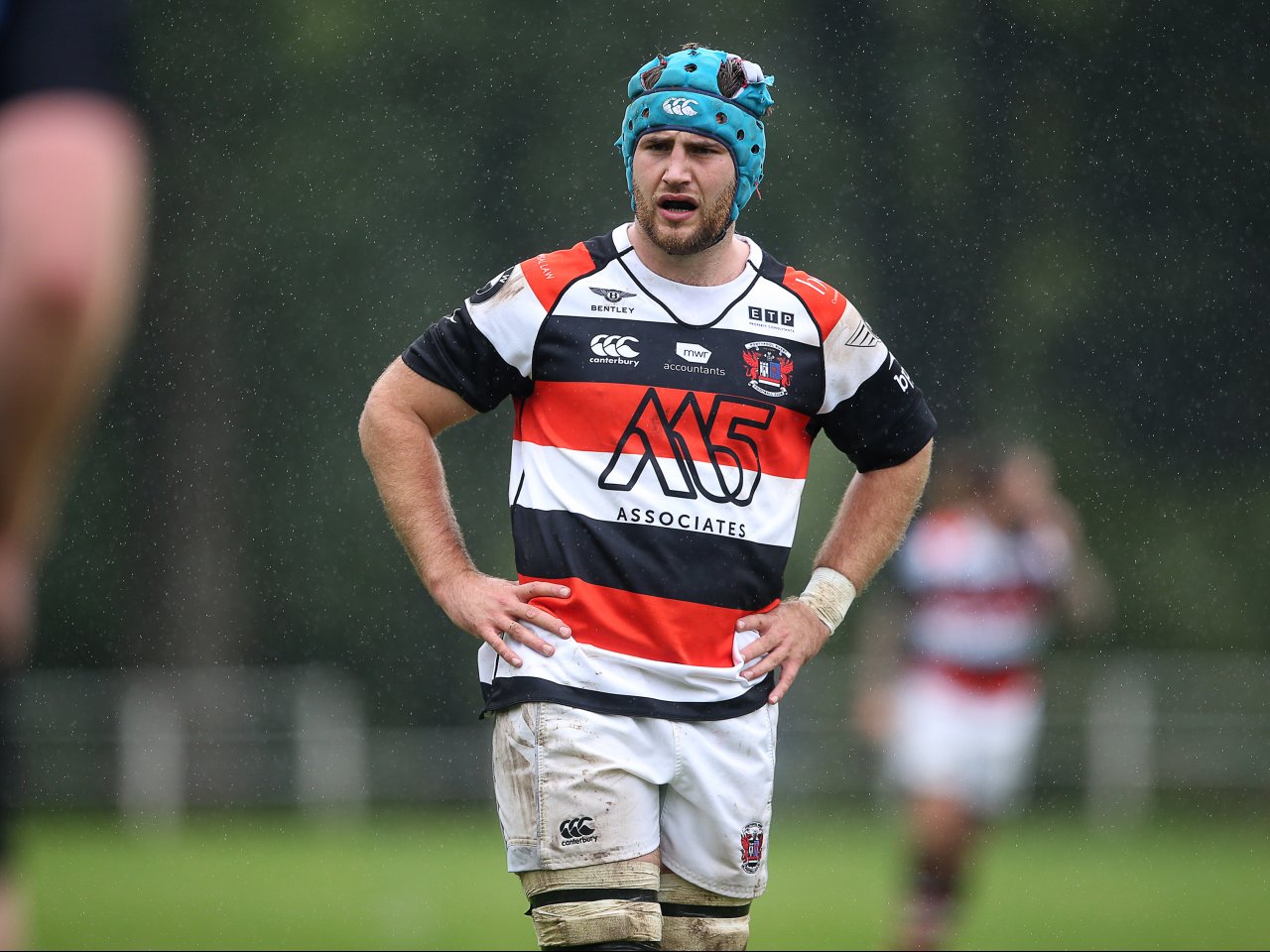 On Saturday, Pontypool played their first home game for nine weeks when Newcastle Emlyn made the long trip to Pontypool Park, writes Ray Ruddick. Pooler seemed to struggle somewhat throughout the match but managed to register their 40th consecutive WRU National Championship victory – a wonderful achievement. It was a tough game for the league leaders and Newcastle Emlyn can take heart from a very good and spirited effort in their bid to avoid relegation.

Newcastle Emlyn kicked off attacking the scoreboard end of the ground on a fine afternoon. In the 11th minute Pooler centre Joel Mahoney made a great break, sprinted 40 metres, drew the defender and passed out to left wing Rhodri Usher who then found the supporting Martin Luckwell inside him and the scrum half ran behind the posts to score the first try of the game. Outside half Matthew Lewis slotted the conversion (7-0). Thirteen minutes later Pooler were caught offside inside their 22 to the left of the posts and visiting left wing Daniel Davies kicked the penalty (7-3).

After 27 minutes Pontypool had a 5-metre scrum to the right of the posts. The home side’s powerful scrum pushed their opponents back and flanker Scott Matthews scored a try to extend Pooler’s lead. Matthew Lewis added the extras (14-3). Just after the half hour mark play was inside Pooler’s 22 and Emlyn scored a try by outside half Steffan Evans, converted by Daniel Davies (14-10). In the 34th minute Emlyn were penalised for collapsing a driving maul near the right corner and visiting scrum half Dafydd Evans was yellow carded.

A minute later from a scrum wide out on their right, Pontypool made several drives towards the visitors’ goal line and, eventually, second row Curtis Gregory scored a try between the posts. Matthew Lewis kicked the conversion (21-10). From the re-start home flanker Scott Matthew took the ball and made a superb break up to the Newcastle Emlyn 10-metre line. He then showed his footballing skills with a neat kick ahead which was fielded by the visitors near their line but as they tried to run out of trouble, they gave a forward pass. Froom the ensuing scrum the ball went left across the back line and Rhodri Usher touched down in the corner for Pooler’s bonus-point try. Matthew Lewis’s conversion attempt struck the left upright. Half time score Pontypool 26 Newcastle Emlyn 10.

In the 48th minute Newcastle Emlyn tested Pooler’s defence with many drives near the home goal line but Pontypool’s resistance finally was broken as centre Andrew Owens drove over to the right of the posts. Daniel Davies converted (26-17). Seven minutes later Pooler made a couple of changes with Craig Price taking over from Ollie Drake at tight head prop and Matthew Jones, making a welcome return from injury, replacing full back Geraint Walsh, with Matthew Lewis moving from outside half to full back and Jones slotting into the fly half position. On the hour, home centre Joel Mahoney was sin binned for an offence at a ruck deep inside Pooler’s half. Then five minutes later, another two players saw yellow with Emlyn’s second row Osain Evans, for an offence at a ruck near the visitors’ line and Pooler’s Craig Price, for retaliating.

In the 69th minute Pooler won a lineout just inside Emlyn’s 22 on Pontypool’s right, drove towards the Emlyn goal line and No 8 Brendan Lampitt scored a try 15 metres in from the corner. The conversion failed (31-17). Three minutes later back came Newcastle Emlyn. They moved the ball right from a ruck and Daniel Davies scored a try near the posts with Steffan Evans adding a further two points (31-24). Then Pooler made their final three replacements – Curtis Gregory made way for Ben Egan, Aaron Quick came on for Martin Luckwell and Alex Watkins on his return from a lengthy injury lay-off replaced loose head prop and debut-making Corey Hewlett. In the third minute of injury time an impressive driving maul by Pooler’s pack took play to near the Emlyn goal line. The ball came out and went right for centre Clayton Gullis to glide over for an unconverted try on the right. Final score Pontypool 36 Newcastle Emlyn 24.

It was a stuttering performance by Pontypool but they pulled through and their great run of league victories continues. This was only Pooler’s third game since Christmas. Pontypool’s next game is on 2 March when they make their first ever visit to South Parade Playing Fields to take on Maesteg Harlequins in the WRU National Championship, kick-off 2.30pm.