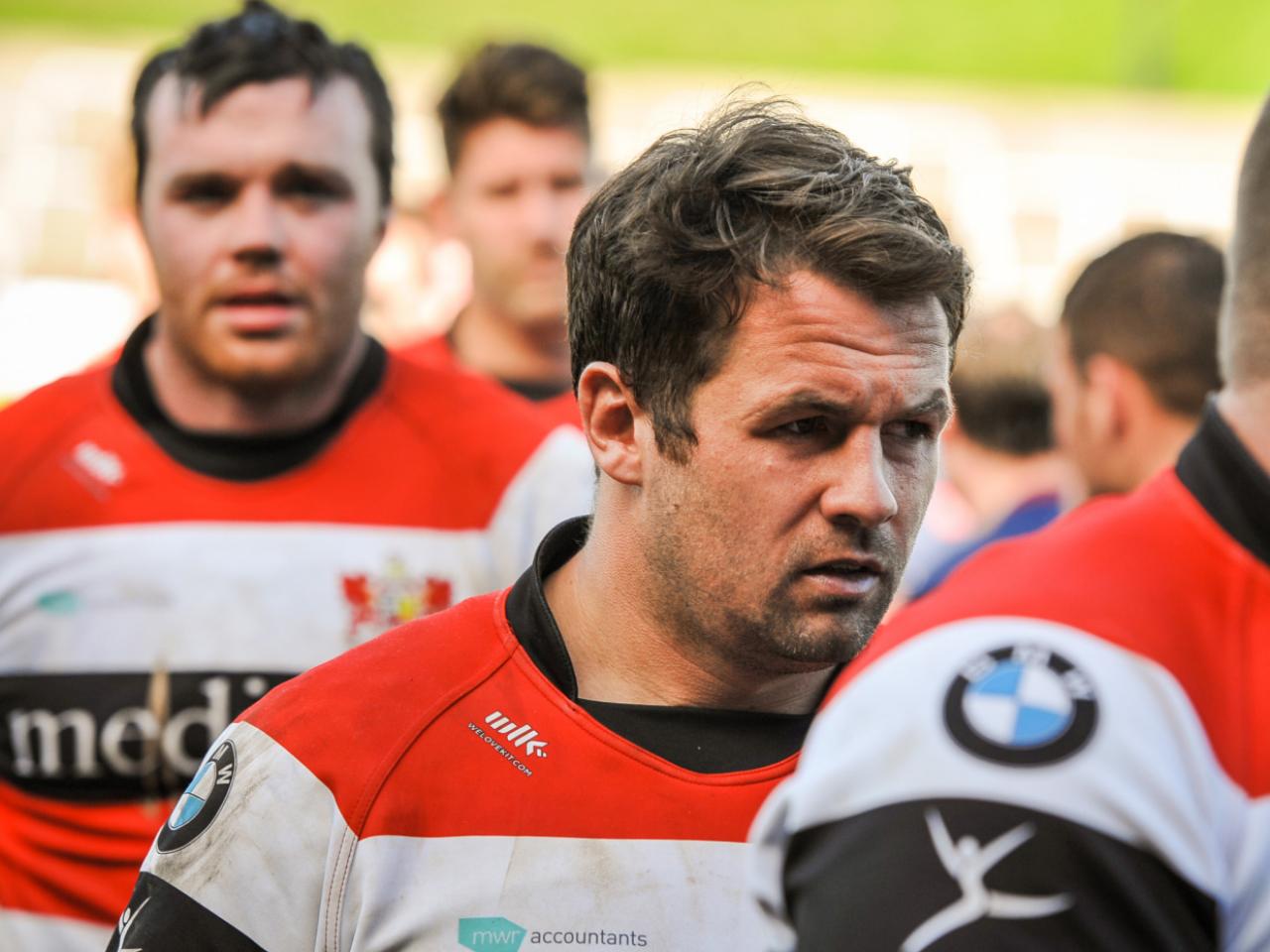 Pontypool broke new ground on Saturday when they travelled to take on Championship newcomers Newcastle Emlyn for the very first time. Pooler made the long trek west to picturesque Dol Wiber looking to continue the impressive start to the season with 4 wins and a draw from their first six league matches.

Pontypool kicked off playing towards the clubhouse end of the ground. After 3 minutes, Pooler took play into the home 22 and the visitors won a penalty at a scrum to the left of the posts. Centre Clayton Gullis slotted the kick to put Pooler into an early lead (3-0). Pontypool were then caught offside in midfield just inside their half but the attempt at goal went narrowly wide. Less then a minute later, Pooler strayed offside again, 15 metres from the touchline on their 22 on Newcastle Emlyn’s right. Again the shot at goal went wide of the target. The home side went over the top at a ruck on Pooler’s right just outside the home 22 and Clayton Gullis kicked a fine goal to double Pooler’s advantage (6-0).

Pooler had to make an enforced change with Ben Parry replacing Mathew Thomas for the sin-binning period with Parry going to hooker, captain-for-the-day Jamie Jeune moving across to loose head prop and Fraser Young to tight head. After 38 minutes, Pooler No 8 Ben Sparks made a break from deep inside his half, then there was some good some good interpassing between Aaron Quick and Josh Hurley until the move broke down. Pooler recycled and went right. A good flick pass from Ben Parry to Tom Hancock kept the move going. Hancock passed to Clayton Gullis and he released right wing Nathan Brooks who crossed in the right corner for an unconverted try (11-0). Just before the break, home tight head prop Gethin Davies barged his way over for a try from close range. The conversion failed. Half time score Newcastle Emlyn 5 Pontypool 11.

After 90 seconds of the start of the second half, Newcastle Emlyn replacement, another Gethin Davies, was sin-binned for side entry at a ruck near the home 10 metre line to the right of the posts. Clayton Gullis stretched Pooler’s lead with a successful shot at goal (14-5). From the restart, Newcastle Emlyn’s flanker Callum Evans was shown the yellow card for taking out in the air Pooler second row Matthew Thomas. Ben Parry came on as a permanent replacement for Fraser Young and a short time later Jordan Williams replaced second row Lee Williams for Pontypool. About 15 minutes into the second half and Pooler were testing the home defence and it eventually cracked when visiting No 8 Ben Sparks crossed for a try 15 metres from the right touch line, which Clayton Gullis converted (21-5).

Pooler centre Pat Lewis made way for Dan Robinson, who was making his first appearance since returning to the club from Newport. Good interpassing between Pooler’s backs and forwards took play down Pooler’s left and the ball reached Joe Popple with the prop running 35 metres to score a good try. The conversion failed (26-5). Pooler’s full back Tom Hancock took a knock and was replaced by Mike Burke. With about a quarter of an hour remaining, Newcastle Emlyn came back into the game with a second try by prop Gethin Davies which as converted by outside half Dyfan Dafydd (26-12).

Five minutes later Pooler had a powerful scrum near the Newcastle Emlyn line, the home side buckled under the pressure and the referee ran between the posts and awarded Pontypool a penalty try, for the try bonus point. This score was converted by Clayton Gullis (33-12). Will Guy came on for Joe Popple for Pontypool. The home side tried chipping out of defence but it went straight to Rob Nash who ran the 20 metres to score under the posts, converted by Clayton Gullis (40-12). In the seventh minute of injury time, Newcastle Emlyn scored their third try of the afternoon through Dyfan Dafydd who crossed near the posts and he also added the extras. Final score Newcastle Emlyn 19 Pontypool 40.

Pooler took time to get going as it was an untidy first half with neither side impressing. However, it was different in the second half with both sides contributing to an entertaining 40 minutes and Pooler thoroughly deserved their bonus point win to notch up their fourth consecutive away win of the season which lifts them to third in the Championship table. Next Saturday Pontypool welcome Bridgend Athletic to Pontypool Park, kick-off 2.30pm.