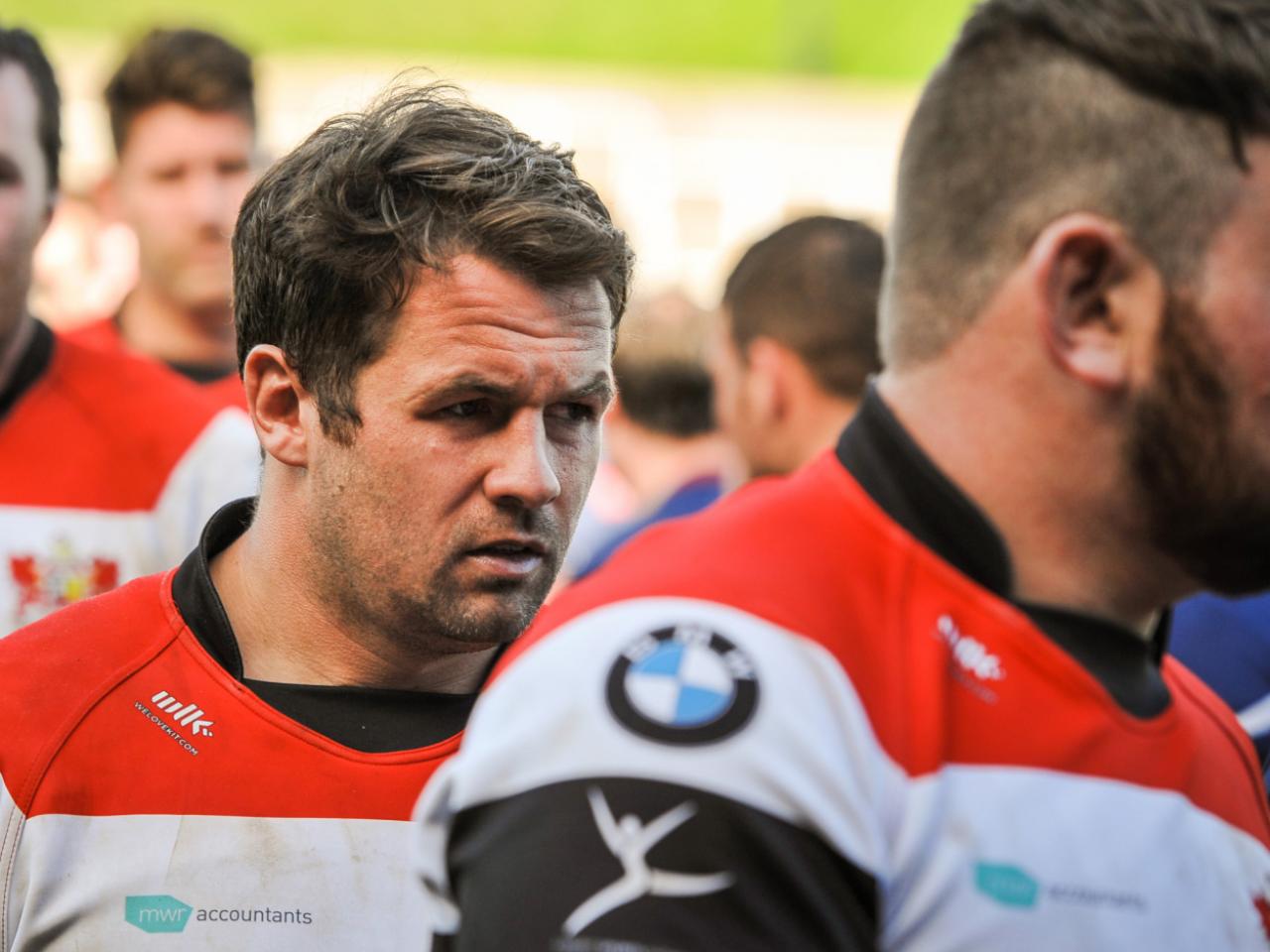 Pontypol made the journey to Abernant Park to take on Glynneath in the SWALEC Championship in atrocious playing conditions. The pitch passed a morning inspection but the weather dominated the game with incessant rain and a strong wind together with a heavy pitch, made it very difficult for players of both sides. With an hour gone, Pontypool were 15-0 down and looking as if they would lose for the first time on the road this season. However, the Pontypool pack got on top and outside half Tom Hancock kicked for territory and with 3 tries in the last quarter, Pooler gained a narrow but derserved victory.

Glynneath kicked off playing with the elements, attacking the clubhouse end of the ground. After seven minutes Pooler were caught offside 35 metres from their goal line to the left of the posts and outside half Lloyd Thomas put the home side in front with a successful penalty goal (0-3). Midway through the first half, Pontypool were guilty of not rolling away on their 10 metre line, 15 metres from touch on Glynneath’s right but the attempt at goal failed.

After 32 minutes, Glynneath’s blind side flanker Craig Moses was yellow carded for side entry on Pooler’s 10 metre line. After a period of pressure in Pooler’s 22, Glynneath’s patience was rewarded when scrum half Ben Jones darted over for a try on the stroke of half time. Lloyd Thomas added the extras to make the score at the interval Glynneath 10 Pontypool 0.

Due to the very muddy conditions, Glynneath changed jerseys at half time from red to yellow. At the start of the second period, Pooler made one change with Jamie Jeune replacing hooker Garin Harris. After 6 minutes of the re-start, the ball was turned over by Glynneath in their half and their nippy number nine Ben Jones sprinted 60 metres to score in the right corner. The conversion failed (0-15).

On the hour mark, Glynneath’s No 8 Stuart Leach was sin binned for side entry near his line. Pooler opted for a scrum and drove their opponents pack over and Jordan Williams, packing down at No 8 dived on the ball to score a try. The conversion was missed (5-15). Pooler second row Lee Williams then left the field and was replaced by Nathan Hudd. Five minutes later and Pooler were back on the attack and, from a lineout in Glynneath’s 22 on Pooler’s left, the visitors drove 15 metres to the home line and centre Sione Tu’ipulotu scored Pooler’s second try. This was converted by full back Clayton Gullis (12-15).

Half an hour of the second half had been played when Pontypool’s influential No 8 Ben Sparks took a knock and left the field. He was replaced by Fraser Young. Soon after the referee had a word with the two captains and passive scrums were introduced, much to the disappointment of the Pooler players and fans as this is where Pontypool were dominant. The game was approaching injury time when Pooler got the ball from a scrum on their left near half way. Tom Hancock kicked across field for Nathan Brooks to chase. Brooks kicked the loose ball and it went over the line the right wing dived on it to score the match winning try for Pontypool. The conversion was kicked by Clayton Gullis. (19-15). The referee played almost nine minutes of injury time but Pooler held on for a good win. Credit must also go to Glynneath who gave Pooler a very stern test and never gave up.