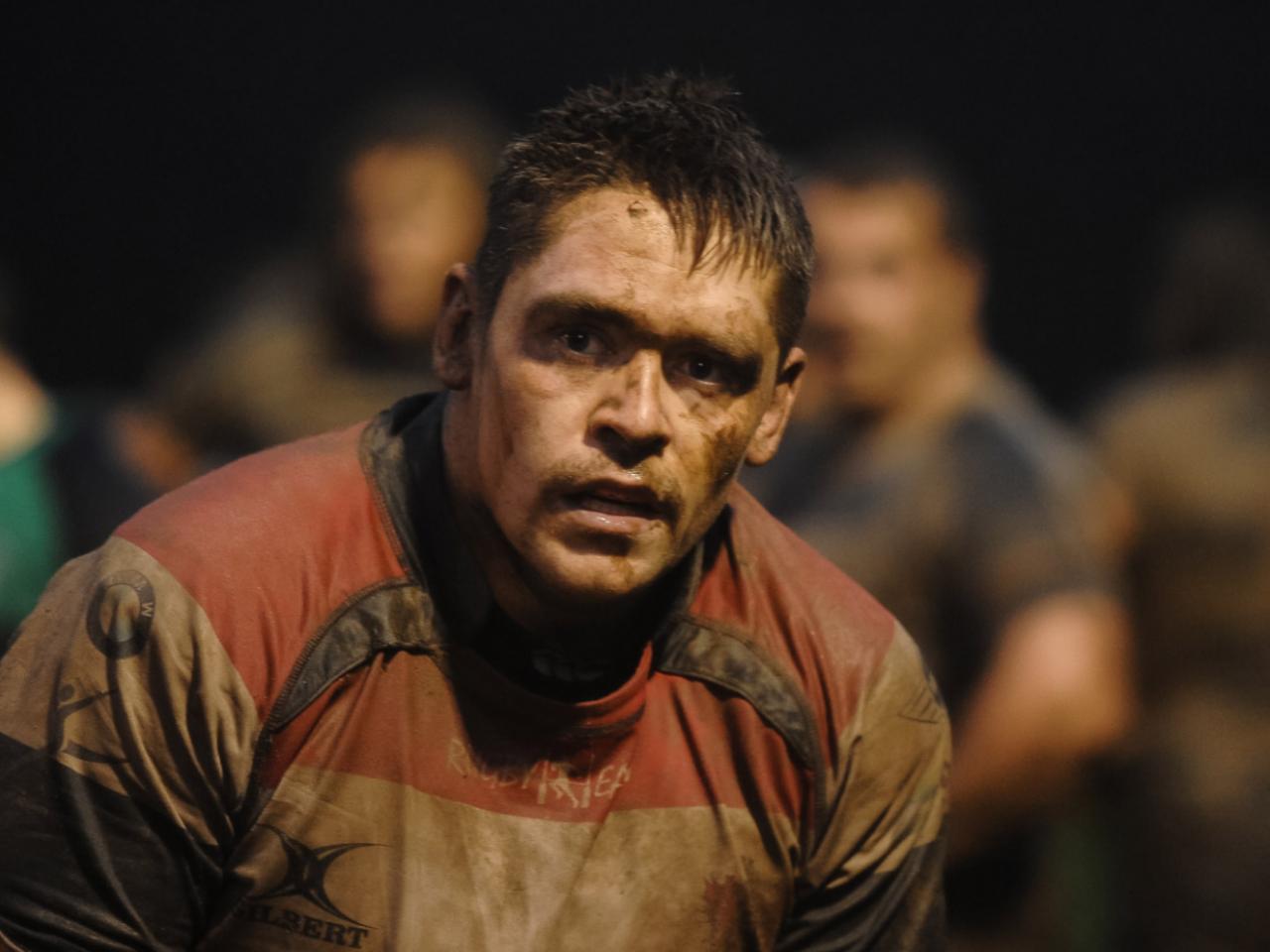 Pontypool travelled to St Helen’s for a top-of-the-table clash with Swansea in the SWALEC Championship. There would probably only be one score in the game either way and so it proved, but unfortunately for Pontypool, they fell to their first away defeat of the season in the league but picked up a valuable losing bonus point. Pooler’s outside half Tom Hancock was making his 100th league appearance for the club.

Pontypool kicked off on a very wet afternoon attacking the cricket end of the ground. In the third minute Swansea were penalised for offside just inside their half in midfield but centre Clayton Gullis was wide with his attempt at goal. Five minutes later and Pooler were caught offside in midfield, 35 metres from their line but Swansea’s outside half Ian Brooks missed his shot at goal. Almost mid-way through the first half and Swansea won a lineout on their left near the Pooler 10 metre line, spun the ball right and Andrew Claypole received a possible forward pass, but the referee let play continue and the right wing crossed in the corner for an unconverted try (0-5). Pooler immediately won a penalty from the re-start for not releasing, on Swansea’s 22, 15 metres in from the right touchline and Gullis was again wide with his attempt at the uprights. However, five minutes later, Gullis slotted his first penalty of the afternoon after The Whites were caught offside in front of their posts inside their 22 (3-5). Shortly after, Pontypool penalised for holding on 30 metres from their line in midfield and Brooks slotted the goal to stretch his side’s advantage (3-8).

Twelve minutes before the break and Swansea were penalised for standing up in the scrum following a powerful drive by the Pooler eight on the home 10 metre line, 15 metres in from the right touchline and Gullis kicked the goal (6-8). Pooler captain Ben Parry left the field with a gash to the head which required stitches and Jamie Edwards came on as a blood replacement. Shortly after, Pontypool tight head prop Garin Harris was yellow-carded for not retreating 10 metres following Swansea taking a quick tap penalty in the visitors’ 22. Swansea put the Pontypool defence under pressure and the home side won a penalty in front of the posts but instead of going for a relatively easy 3 points, elected to go for a scrum. Pontypool then had to make a forced replacement with prop Joe Popple coming on (temporary) in place of second row Matthew Thomas. Just before the interval, Jamie Edwards was sin-binned for hands in the ruck in Pooler’s 22 but the Pontypool defence held firm and kept their hosts out. Half time score - Swansea 8 Pontypool 6.

It was important for Pooler to start well in the second half but within 2 minutes Swansea went on the attack, and several phases later, home flanker Mike Sully scored a try to the left of the posts which Brooks converted (6-15). However, back came Pontypool and four minutes later Swansea were penalised on their 22 to the right of the uprights and Gullis slotted his third penalty (9-15). After 56 minutes Swansea centre Dai Watts was yellow-carded for not releasing near half way after The Whites had been warned several times previously. Four minutes later and Swansea No 8 Rory Gallagher was also sin-biinned following a lineout on Swansea’s 22. Pooler kicked for touch and from the resulting lineout, Pontypool’s pack drove for the line and open side flanker Rob Nash scored a try, 15 metres in from the left touchline. Gullis added the extras to put the visitors ahead for the first time in the game (16-15). Pooler scrum half Aaron Quick then made way for Rhys Dyer.

In the 69th minute Pooler were penalised for side entry at a ruck on their 10 metre line to the left of the posts and Brooks slotted his second penalty goal to put The Whites back in front (16-18). 10 minutes later and Pontypool gave away a penalty on their 22 to the left of the sticks and Brooks made it a hat-trick of penalties (16-21). Nathan Hudd replaced Ben Sparks in the back row for Pooler and, despite the inconsistent referee playing 10 minutes of injury time, Pooler could not manage another score. Final score – Swansea 21 Pontypool 16.

Pontypool were unlucky to lose this game as both teams were evenly matched and a draw would have probably been a fair result. Credit to the Pooler players who dug deep and gave a totally committed performance but they had to settle for a losing bonus point.