Around 200 guests were present at Pontypool RFC’s Annual Dinner and Presentation Evening at The Parkway Hotel and Spa in Cwmbran on Friday evening (11 May 2018), writes Ray Ruddick. It was a celebration of a historic season with the club being crowned WRU National Championship champions for the second consecutive season, an invincible Championship season, winning all 22 games and the club also enjoyed an impressive WRU National Cup run, again reaching the quarter-finals. The evening was compered by Peter Jeffreys, Executive Chairman of Pontypool RFC and the guest speaker was the BBC broadcaster Phil Steele, who had his audience in laughter with some humorous stories.

The awards were as follows:

The two most prestigious awards are the Player of the Season and Clubman of the Season which is now called the Chairman’s Award, in memory of the club’s late chairman, Barrie Calder-Matthews. The Player of the Season award went to tight head prop Ollie Drake for his consistently good performances throughout the campaign. The Chairman’s Award went to club assistant Alan Rice. Alan has been a supporter for over 40 years and has been a team assistant for the last few years. He attends almost every training session and every match helping with the team preparation such as kit, water bottles, tackle bags etc and Alan has been rewarded for his commitment to the club. 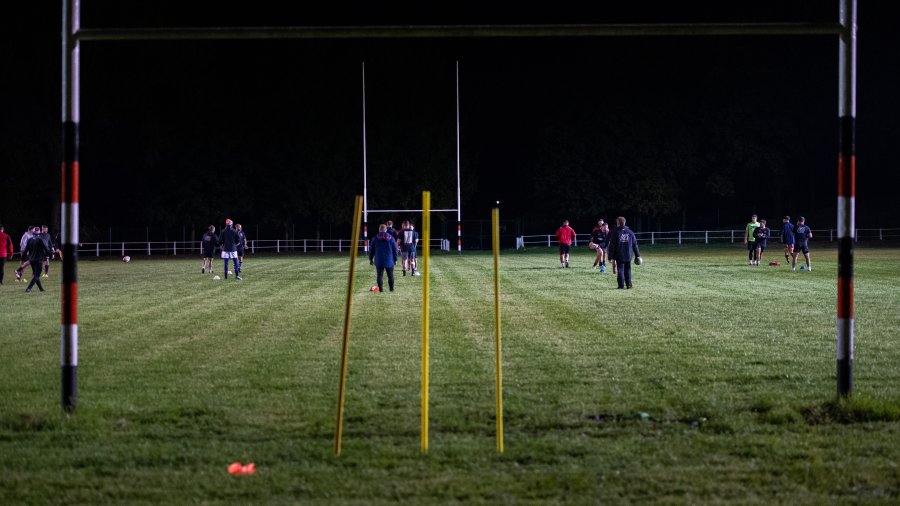 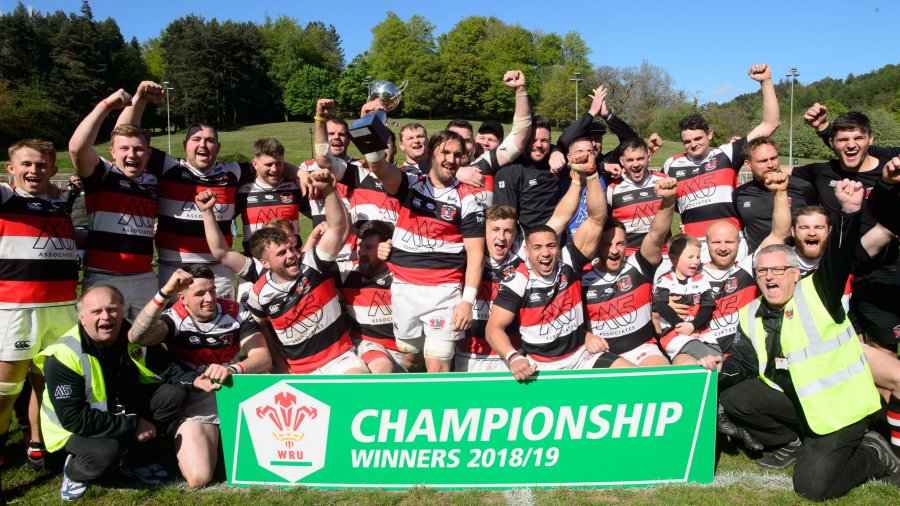 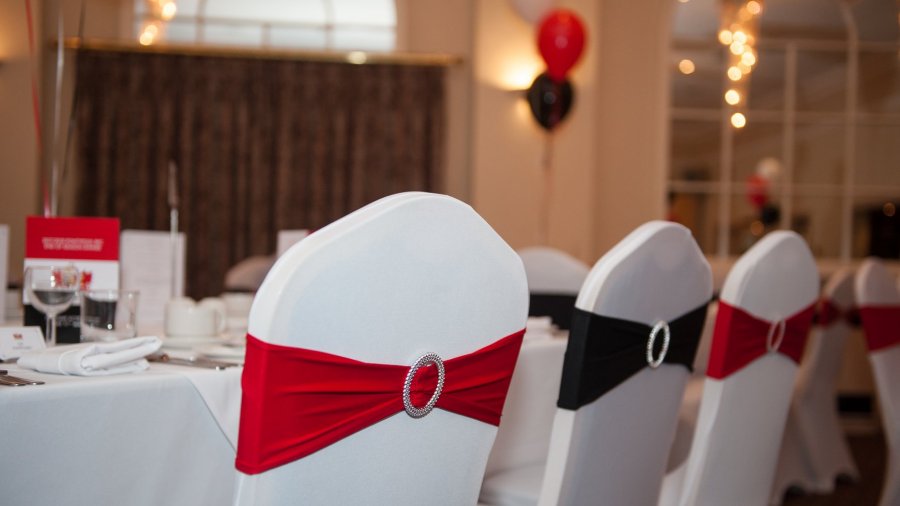 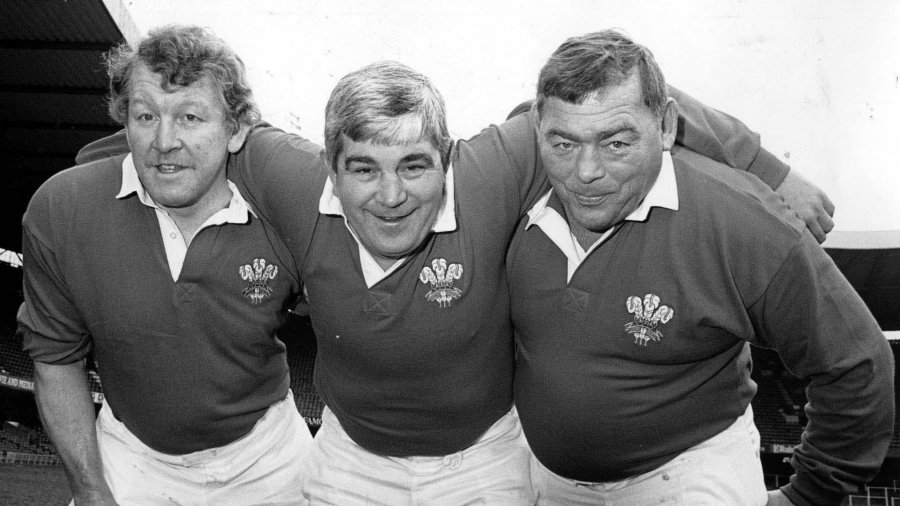