Pontypool RFC is pleased to announce that Torfaen County Borough Council has provided the club with a CCTV system to help deter antisocial behaviour at the club’s sports ground in Pontypool Park.

The sustained antisocial behaviour at the site is presenting a health and safety concern to Pontypool RFC staff, volunteers and the general public. The new system will cover the grandstand and the playing field arena which has been the subject of arson attacks and frequent vandalism.

It will be linked to a 24-hour monitoring station where operatives can issue a public address warning or contact the police if they see any anti-social behaviour taking place.

The installation of the system, and the cost of monitoring for two years, is around £13,000, with Pontypool RFC also making a contribution to the monitoring costs.

A Torfaen County Borough Council spokesperson said: “We are committed to ensuring that Pontypool RFC can remain at its grounds in Pontypool Park. The club has accepted our offer of CCTV and we hope that it will deter the acts of antisocial behaviour which we have been seeing frequently over the last few months. We also continue to work with the club to investigate the feasibility of its request to enclose the site.”

Ben Jeffreys, Corporate Director of Pontypool RFC said: “We are delighted to have made such significant progress in our attempts to safeguard the future of Pontypool Park both for the club and general public. For the first time, the CCTV will enable us to understand the behaviour of those committing acts of anti social behaviour and will hopefully deter such instances from occurring in the future. This is a major breakthrough particularly for the club’s volunteers, who have suffered the consequences of this anti social behaviour for far too many years. We hope they can now conduct their duties with more peace of mind knowing that we are doing all we can to eradicate the dangers they regularly encounter on a match day.

“Everybody at Pontypool RFC would like to extend its sincerest thanks to Torfaen County Borough Council for their generous support and we look forward to continuing efforts to further safeguard the facility.” 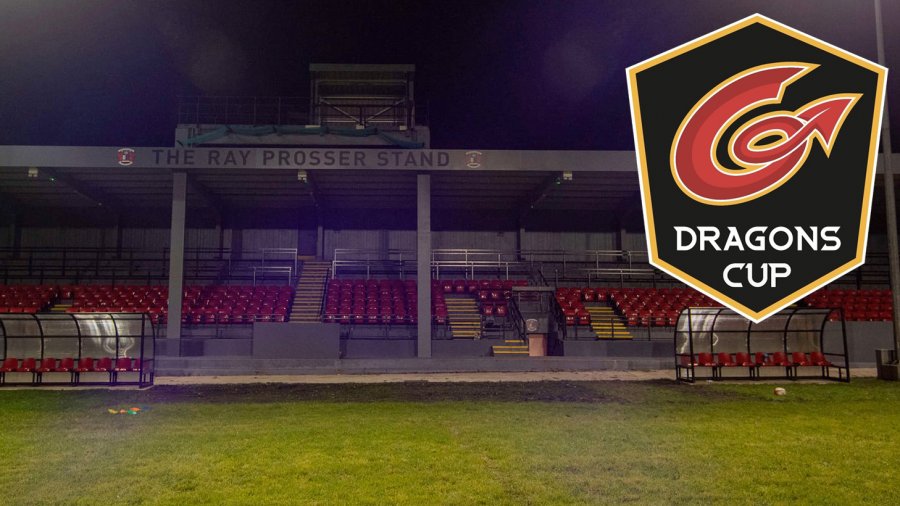 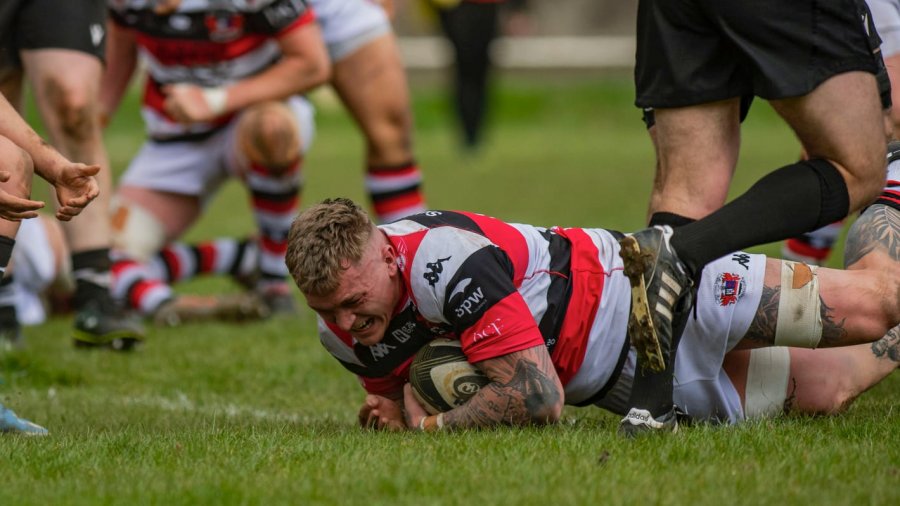 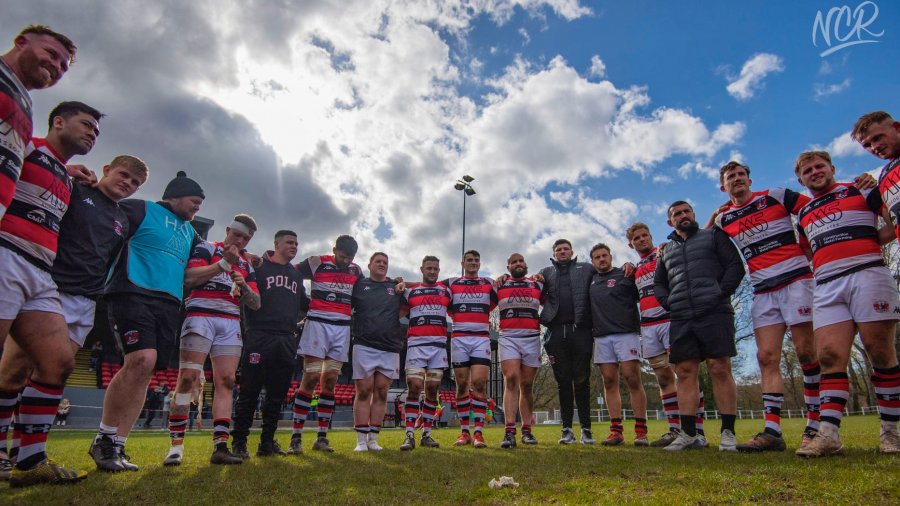 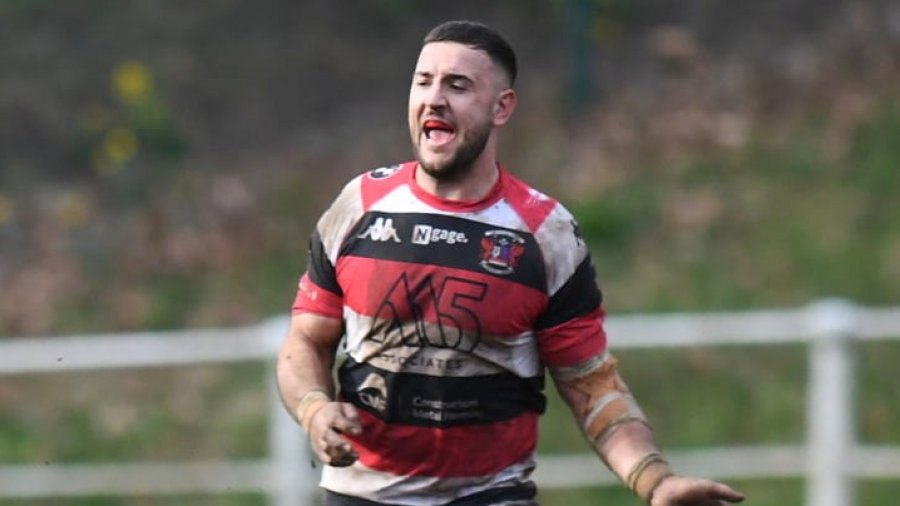 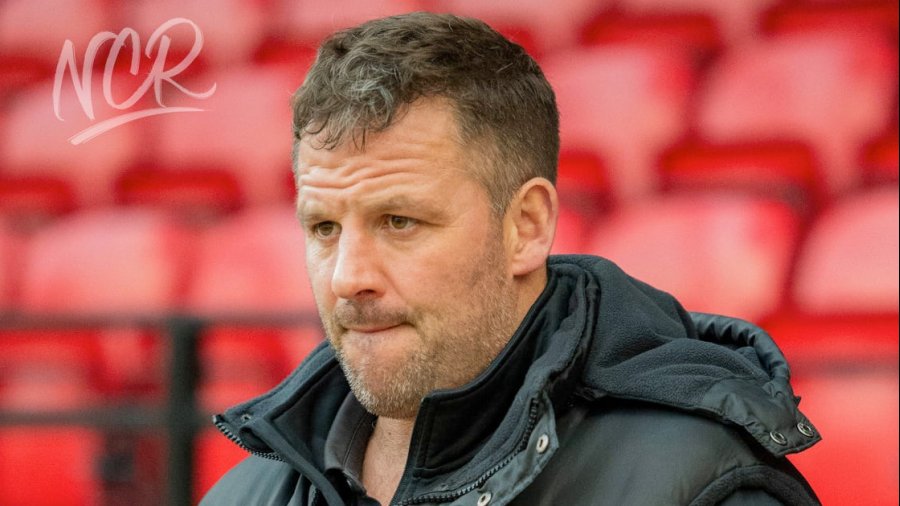