Pontypool RFC is pleased to confirm the signing of a group of young stars on development deals.

Twin brothers Dylan and Connor Lewis have joined up with Pooler for the current campaign alongside forward Kyan Best, who has already represented the club four times.

Like several other arrivals this summer, Kyan, Connor and Dylan have come through the ranks at Pontypool United RFC while Dylan also has Talywain RFC on his CV.

And it’s that local angle, as well as their talent and potential, that has seen head coach Leighton Jones move for the trio.

Jones said: “Kyan was here last year, he stepped up from a club we work with really closely.

“He had a taste of it last year and knew straight away that there were aspects of his game that he needed to improve on and he has taken the off-season to do that.

“He’s come back and is looking a lot leaner, fitter and is definitely having more of an impact in training.

“Connor’s been through the academy system. He’s a very promising player.

“I’ve had a lot to do with Connor since he’s been in U12s and he’s progressing every year.

“He’s keen and hungry and on to some of the senior back row for their experience and knowledge.

“It looks like he could have a promising future with the club.

“Dylan is another player with a lot of potential and he has already shown what he can do in training.

“I look forward to seeing him take his form on the training ground to the pitch.” 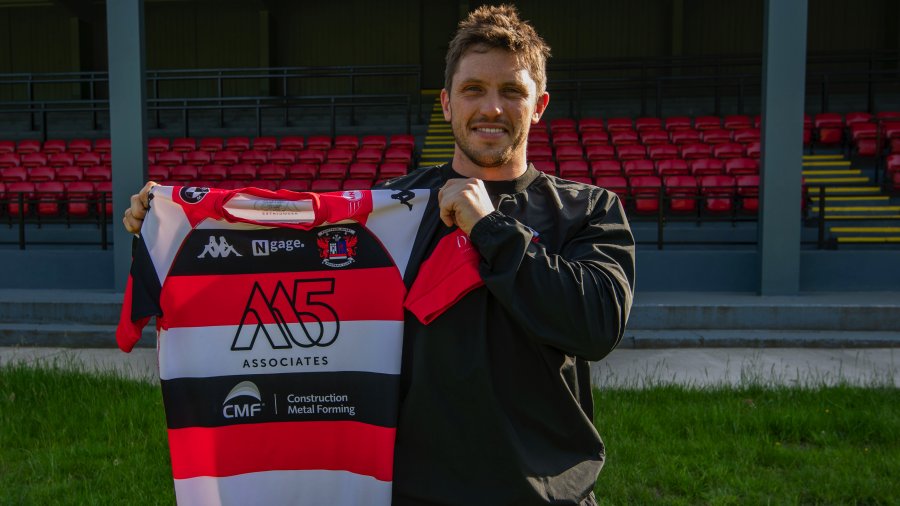