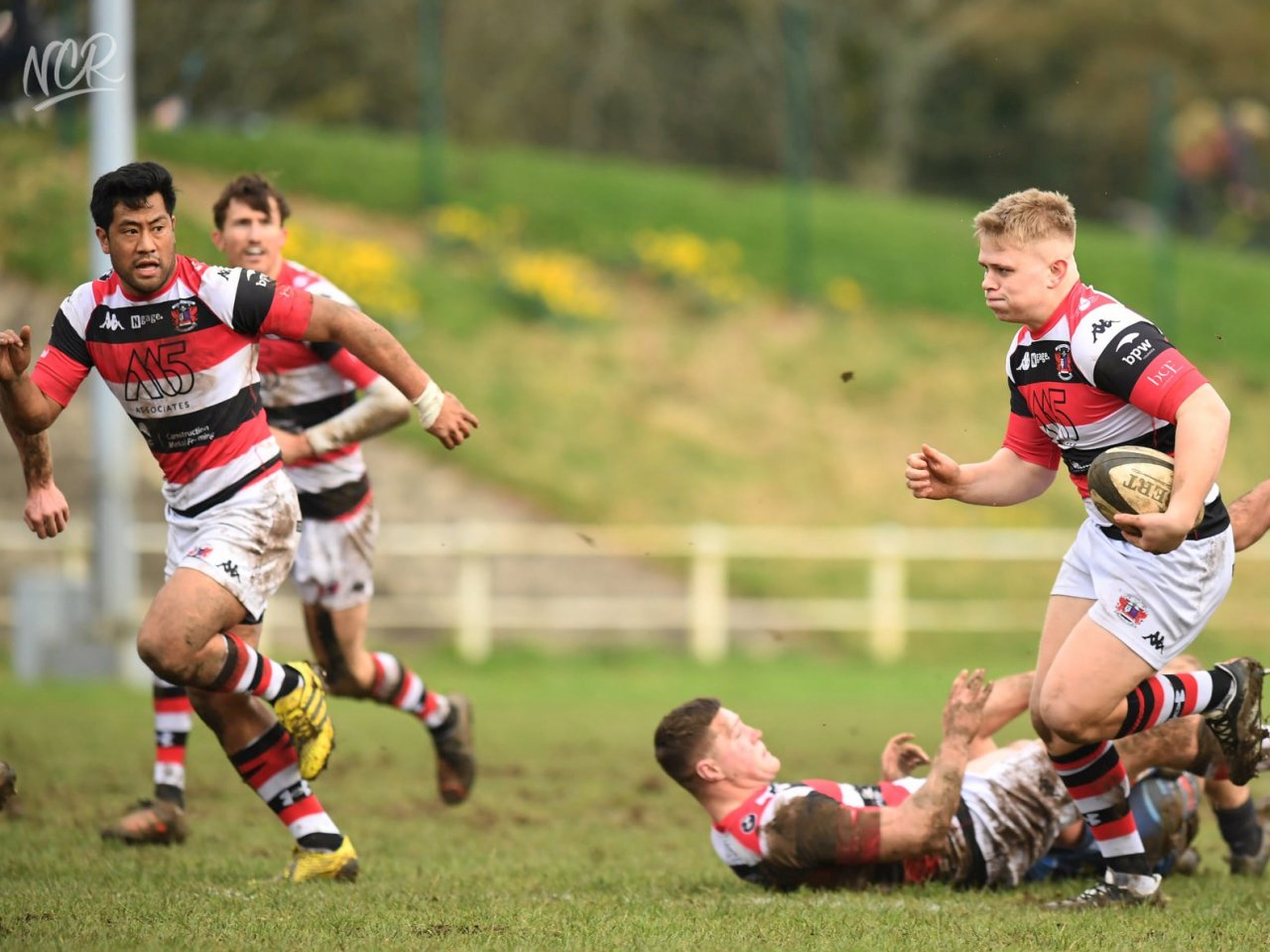 Pontypool RFC get their pre-season schedule underway with a trip over the Severn Bridge to take on National League 2 West outfit Dings Crusaders RFC.

It’s been three months since Pooler were last in action and with several new faces among the playing squad and management group, the test at Shaftesbury Park will be a great indicator to see where the team currently is in terms of fitness and style.

Head coach Leighton Jones has been pleased with the focus and attitude the players have put in since returning to training and is expecting a tough decision every week when naming the team with a high level of competition for places.

“Pre-season has come around quite fast. It’s not the most enjoyable part of the season for players but they are putting a lot of work in and going through some hard fitness sessions,” he said.

“We’re ramping up the contact and you can see that the jerseys are going to be well competed for. It’s a really competitive squad, there is no guarantee for any jersey and it will come down to fine margins.

“It’s good to see that the contact is here and the games are coming because that’s what every player and coach trains for.”

The club has welcomed 11 new players to the playing squad over the summer but Jones has also added Shaun Connor, Lewis Roberts and Gareth Betts to his management group for the season and the upcoming friendlies will prove just as beneficial to them as it will the squad.

“The boys have come in and done an absolutely fantastic job, they’ve taken a lot of weight off my shoulders and things are being driven to a level that we’re not used to,” explained Jones.

“They are real professionals at their job and they are driving standards really high. They have been a breath of fresh air for the club.

“It’s going to be a big season and the squad and the management group are all driving for the same success.

“I don’t see any reason why we’re not going to have a good season, the depth from first choice to second choice is minimal.”

Jones is looking forward to getting back to action but also going up against a side they are not used to playing and the challenges that will bring.

“A couple of years ago we made the decision to go out of Wales for pre-season and going up against different styles and cultures, we got a lot out of it,” he explained.

“It’s also great to get over there and for the boys to experience a trip away together for them to get to know each other on the bus.”

The boss has picked new youngsters Dylan Lewis, Connor Lewis and Dylan Kelleher-Griffiths from the start with fellow summer arrivals Kelvyn Williams and Deon Smith also in the team.

Tom Piper, Callum Davies, Dan Babos and Mathew Powell all have to make do with a place on the bench.

Sam Scarfe adds more youth to the front row while Scott Matthews will lead the side out.