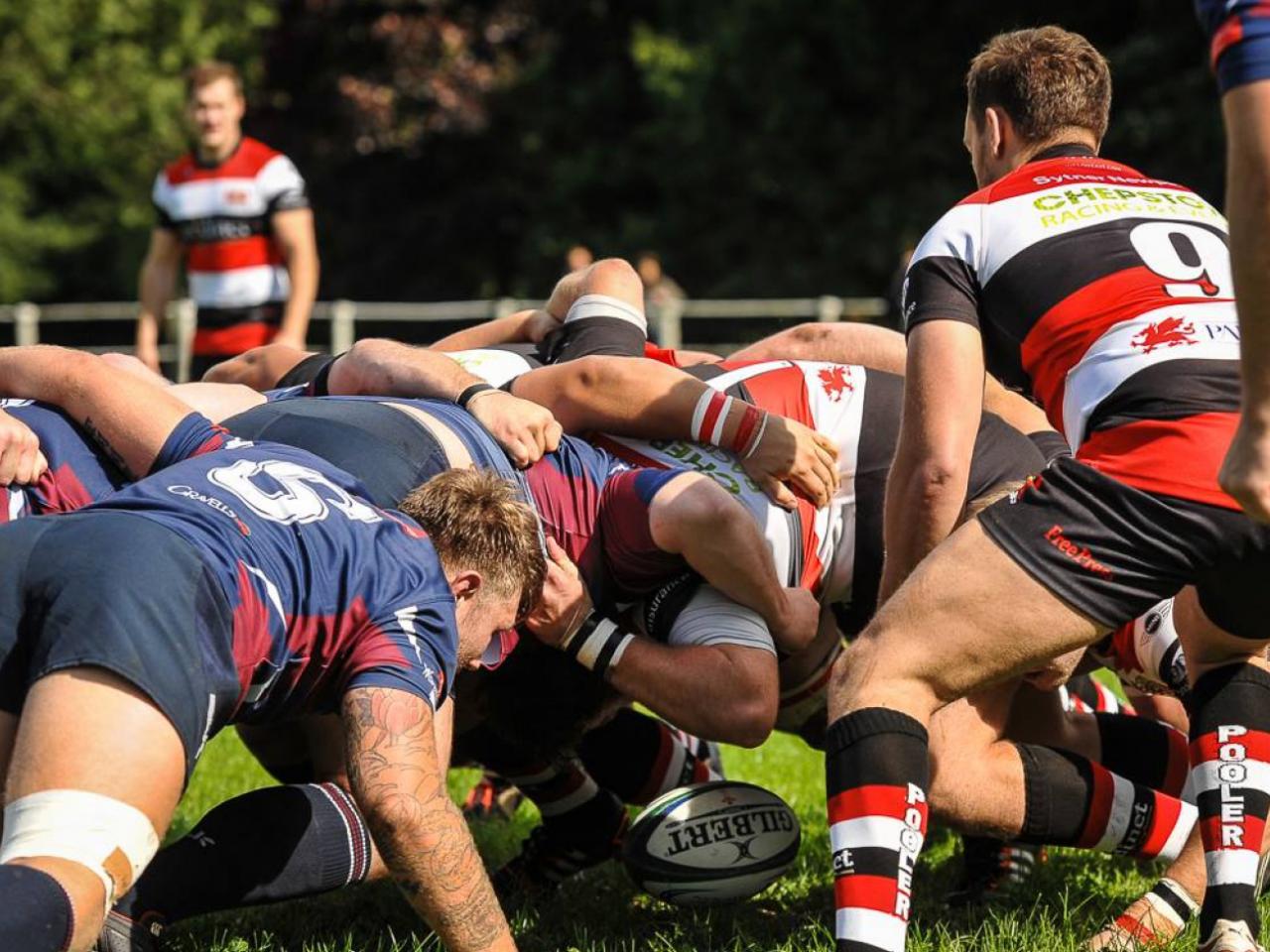 After having last weekend off due to the World Cup Final, Pontypool are back in action on Saturday when they travel to Mount Pleasant Park to take on Beddau in the SWALEC Championship.

Pooler are the form side at the moment and will aim to stretch their unbeaten run to 7 games while Beddau, after winning 5 out of their first six matches have lost their last two. Pooler are currently in third place in the table, behind Swansea only on try count while Beddau are in fifth place.

Two seasons ago, Pooler did the double with a 41-21 win at Beddau in the opening game of the season and were 44-8 victors in the return at Pontypool Park in late December. 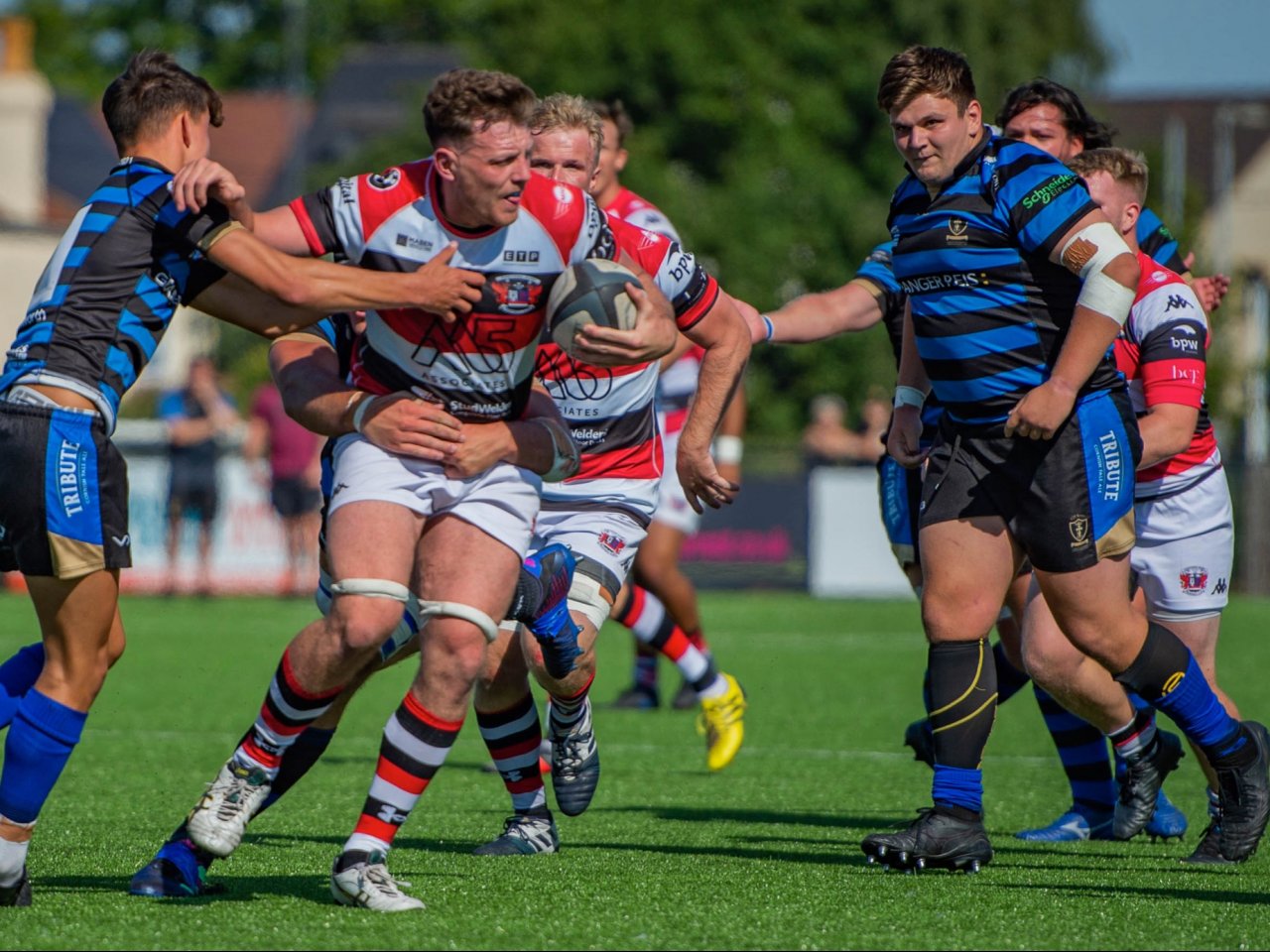