Pontypool RFC is pleased to announce that Alun Carter has joined the club in an advisory capacity.

A former Wales international and Pontypool RFC, S.O. Millau, Newport RFC and UWIC RFC squad member - Carter joins Pontypool RFC having most recently served as Team Manager for Worcester Warriors for the previous five years. Prior to this, he acted as a consultant to the WRU, fulfilling the role of Head Analyst between 1998-2007.

Carter will specifically support the team in relation to areas of performance and analysis.

“It will be a privilege to work alongside Mike Hook, his coaches and team,” said Alun Carter. “It is a real opportunity to work in a positive environment and from meeting the coaches and the players, there is a real energy and commitment to Pontypool RFC in every aspect.”

Pontypool RFC Head Coach, Mike Hook said: “We are delighted to welcome Alun Carter to Pontypool RFC. Alun’s experience of the game will be a huge asset to us and we all look forward to integrating his views and interpretations into our overall setup.” 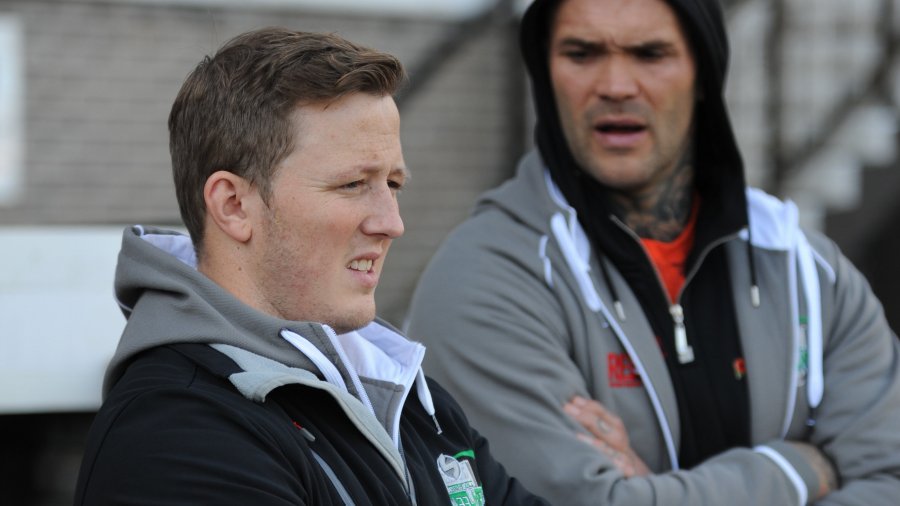 ​Pontypool RFC is pleased to welcome former outside-half Shaun Connor back to the club as backs co... 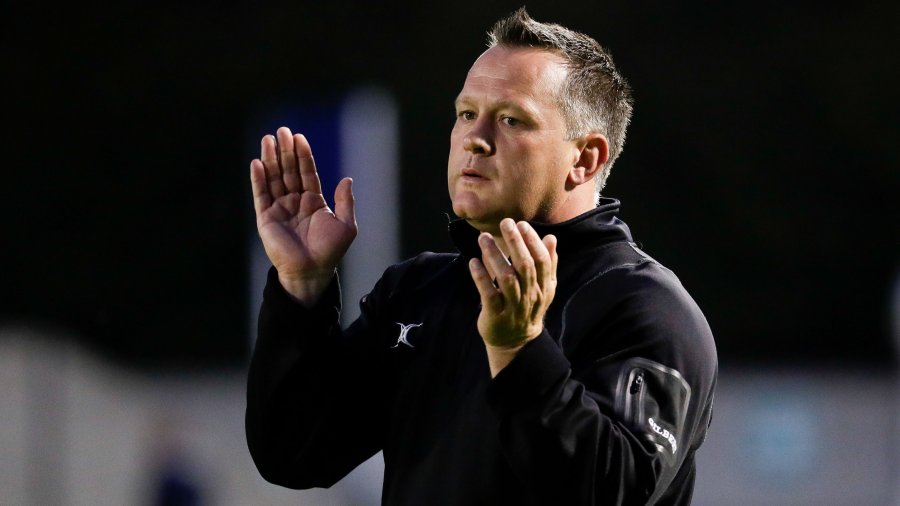 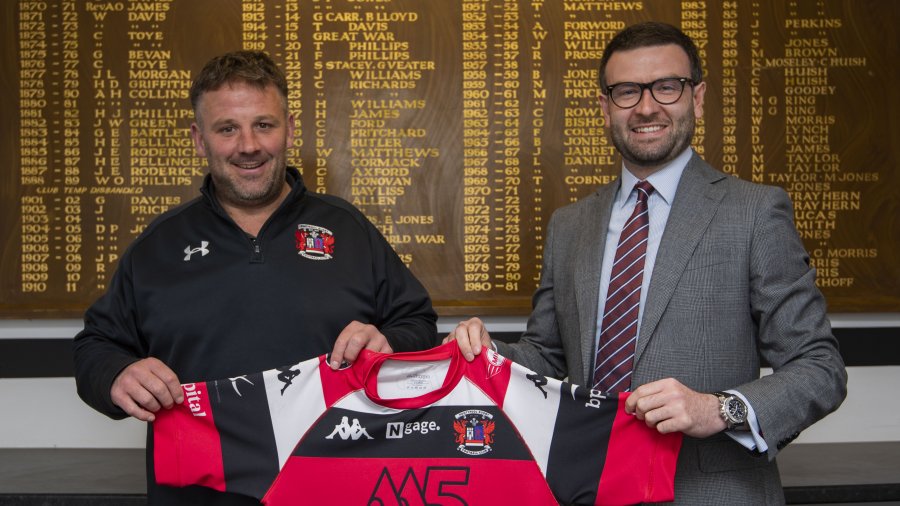 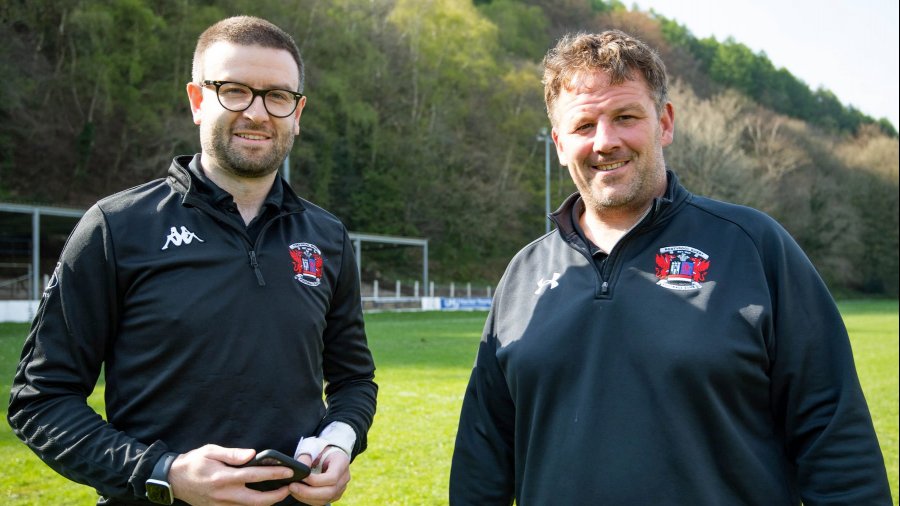 Pontypool RFC can confirm that the club and Tom Hancock have mutually agreed to part company with im... 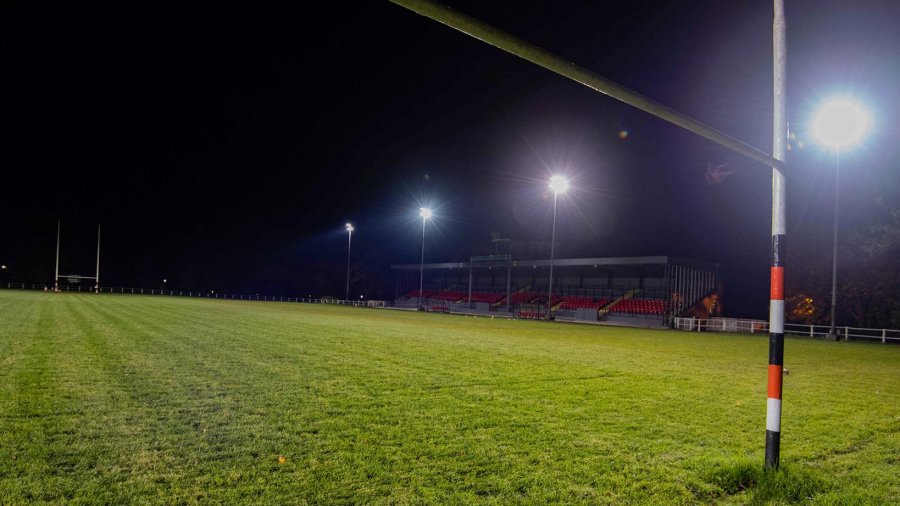 PLENTY OF POSITIVES FOR JONES TO TAKE FROM FRIENDLY DEFEAT

​Pontypool RFC head coach Leighton Jones insists they are plenty of positives to take from Sunday&... 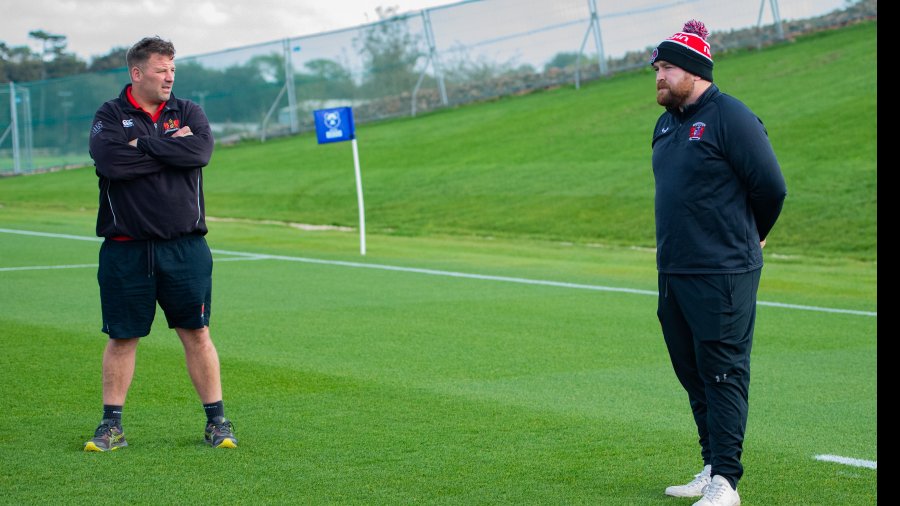