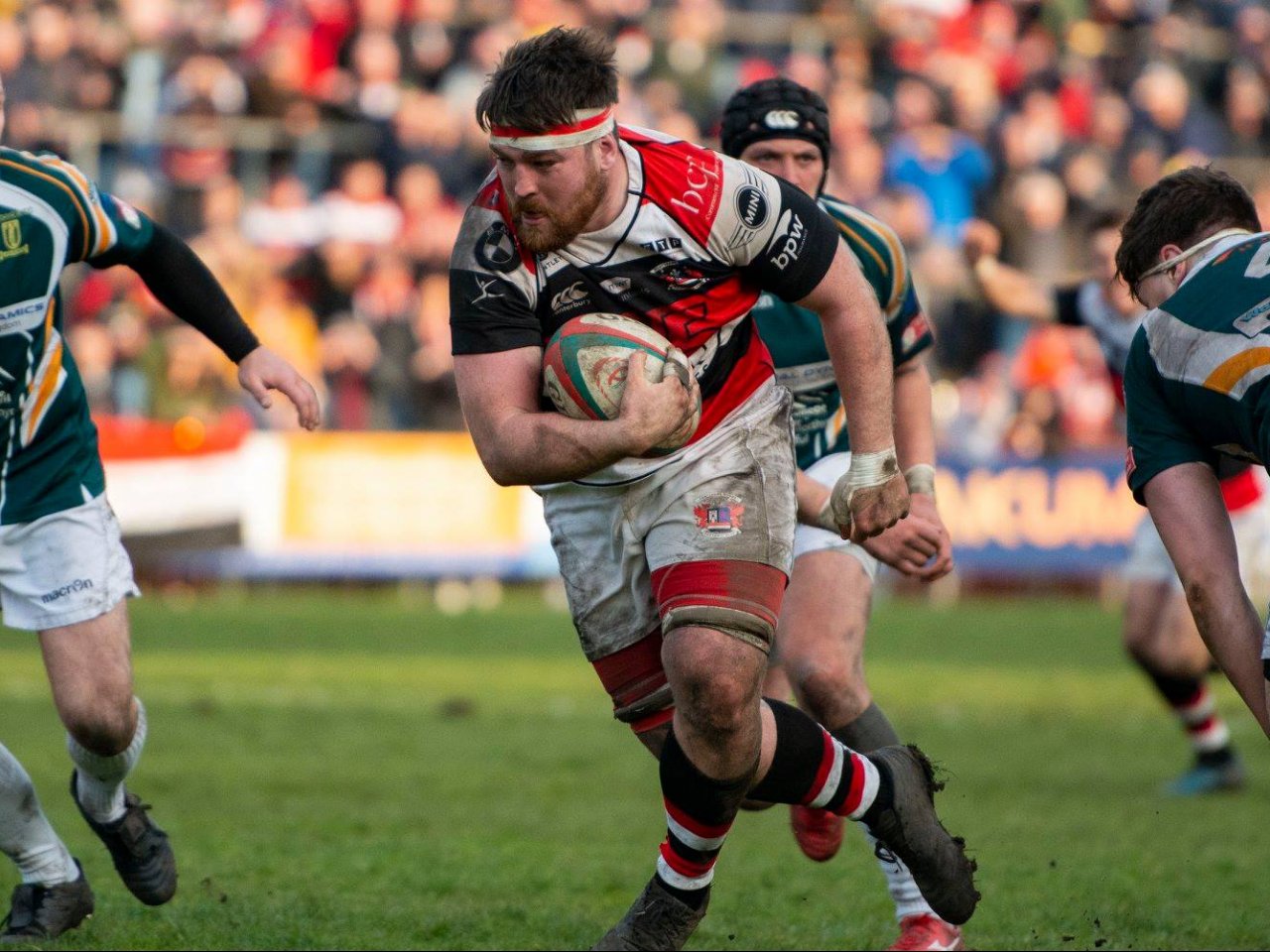 Pontypool, aiming for a fourth straight WRU National Championship title, began their defence in impressive fashion with a seven-try win over battling Beddau at Pontypool Park, writes Ray Ruddick. There were five players making their league debut for Pooler: loose head prop Sam Cochrane, second row Rhys Clarke, flanker Adam Stratton, centre Amosa Nove and replacement outside half Richard Powell. There was also a welcome return for No 8 Ieuan Jones who made 21 league appearances for the club between February 2011 and April 2012.

Pontypool kicked off attacking the scoreboard end of the ground on a fine and dry afternoon. Pooler took an early lead when, in the sixth minute, the ball went loose near the Beddau 10-metre line on Pooler’s right. Second row Danny Hodge kicked ahead and the ball was gathered by Lloyd Lewis and the speedy wing sprinted unopposed under the posts for a try which outside half Kieran Meek converted (7-0). In the 22nd minute hooker Darren Hughes made a break in midfield and offloaded to flanker Adam Stratton who made 30 metres and gave the scoring pass to Kieran Meek who scored a try under the posts which he duly converted (14-0).

Two minutes later, newly-elected Pontypool captain, Scott Matthews broke through several tackles inside his half, crossed the half way line and passed to his fellow flanker Adam Stratton who raced 40 metres to score an unconverted try to the right of the posts (19-0). In the second minute of injury tine at the end of the first period, Pooler centre Joel Mahoney made a break and passed to his supporting captain who powered his way towards the line but was brought down just short. Darren Hughes picked up and dived over for his side’s bonus-point try to the right of the posts. Kieran Meek added the extras. Half time Pontypool 26 Beddau 0.

In the first minute of the second half Pooler debutant Rhys Clarke was yellow-carded at a ruck near Pooler’s 10-metre line. Beddau kicked for the left corner and then centre Tyler Wells crossed for a try to the left of the posts. Outside half Zac Byard slotted the conversion (26-7). In the 55th minute Pooler were on the attack with a scrum near the Beddau line. The ball went out along the back line with Joel Mahoney making a half break. The ball was recycled and scrum half Martin Luckwell, noticing a gap in the Beddau defence, darted over for a try from close range, to the left of the posts. Kieran Meek converted (33-7).

Pontypool then made some changes: Danny Hodge was replaced by Curtis Gregory, Martin Luckwell made way for Aaron Quick and Richard Powell came on for wing Jordan Thomas. Geraint Walsh took Thomas’ place on the wing, Kieran Meek dropped to full back to allow Richard Powell to slot in at outside half.

In the 58th minute Beddau hit back with a try by second row Matthew Paul who took the ball at pace and at an angle and scored to the left of the posts. The conversion failed (33-12). On the hour mark visiting tight head prop Luke Jones was sin-binned at a ruck deep inside Beddau’s 22 and Pooler were awarded a penalty 15 metres in from the left touchline. Pontypool decided to run the penalty so Aaron Quick tapped and fed powerful Scott Matthews at pace and the new Pooler skipper crossed for a try under the posts. Kieran Meek kicked the conversion (40-12).

Pooler made further changes with Lewis Ball taking over from Darren Hughes in the middle of the front row and tight head prop Craig Price made way for Aaron Coundley. The scrums went passive in the final quarter. With 10 minutes remaining Beddau’s replacement Mason Morgan saw yellow for an illegal tackle on Richard Powell between Beddau’s 22 and 10-metre line. Pontypool kicked for the left corner. The home side made several drives towards the line then replacement hooker Lewis Ball picked up and dived over for a try 15 metres in from the left corner. Kieran Meek slotted his sixth conversion of the afternoon. Final score – Pontypool 47 Beddau 12.

This was a great start to the league campaign for Pontypool. The new players seemed to have slotted in well and Pooler played some good rugby. Hopefully they can build on this encouraging start when they welcome Premiership outfit Swansea to Pontypool Park on Saturday in the first round of the WRU National Cup, kick-off 2.30pm. The next league game will be on Saturday 21 September when Pontypool travel to Ynysdarren Ground to take on Championship newcomers, Ystalyfera, again kick-off 2.30pm.