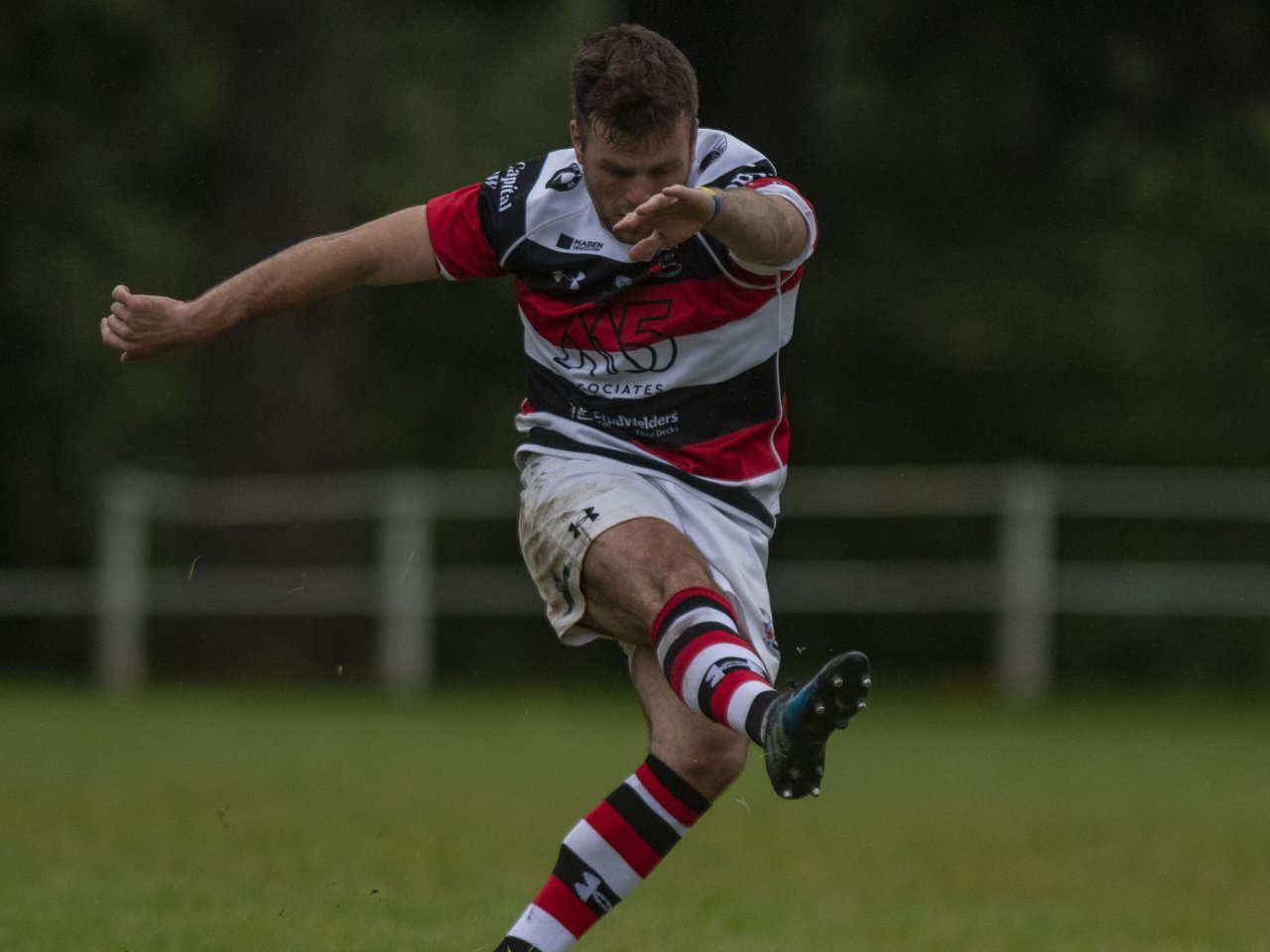 Ten teams entered the annual Talywain Sevens at Emlyn Park on a pleasant summer’s day on Saturday with Pontypool having two teams on show and they reached the final without losing a game, writes Ray Ruddick.

The Blues went into half time with a 12-0 advantage thanks to tries by Marcus Jones and Lewis Ball with Jones converting his own try.They proved too strong for the Hoops with second half tries by Jordan Thomas and Sione Tu’ipulotu, Kieran Meek kicking the conversion of Thomas’ try and slotting a penalty goal.The Hoops’ consolation try was scored by Joel Mahoney who also added the conversion.Final score – Pontypool Blues 27 Pontypool Hoops 7.