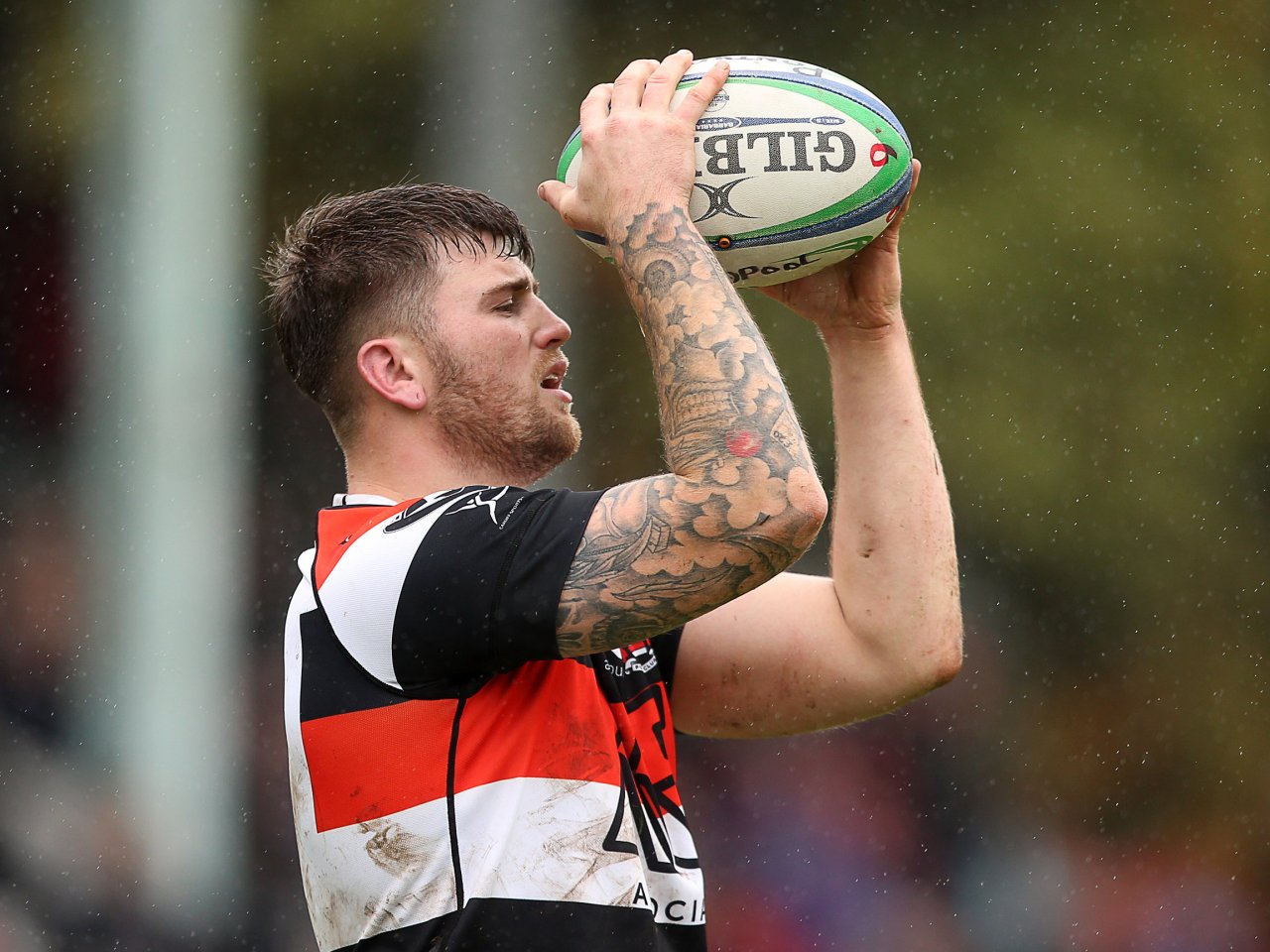 Pontypool began the defence of their WRU National Championship crown on Saturday when they travelled to the Rhondda Valley to take on newly promoted Ystrad Rhondda at Gelligaled Park in what was a very difficult match, writes Ray Ruddick. Ystrad Rhondda played well in both East play-off games at the end of last season in defeating Brynmawr which earned them promotion to the Championship. Ystrad also caught the eye against Pontypool with their tenacity and determination, and the home outfit was the better side in the first half.

Ystrad Rhondda kicked off defending the railway end on the ground. Ystrad won the early exchanges, both in territory and possession, as they put their visitors under pressure but Pooler's defence was up to the challenge. In the 15th minute with play inside Ystrad's 22, Pooler went through several phases after which the ball went right and wing Lewis Prothero squeezed in the corner for an unconverted try (5-0).

Then, midway through the first half. Pontypool's second row Ben Sparks was yellow carded for not rolling away at a ruck under the visitors' posts thus preventing quick ball. Ystrad's full back Corey Shephard stepped up to slot the relatively easy goal (5-3). With just under five minutes to go before the break, Pontypool were penalised for holding on a little way inside their half on Ystrad's right but the attempt at goal went across the face of the posts. Half time score – Ystrad Rhondda 3 Pontypool 5.

In the first minute of the re-start Pooler were again penalised for holding on 30 metres from their goal line in front of the posts and Corey Shephard put his side in front with a successful shot at goal (5-6). Six minutes later Ystrad was penalised for not releasing just outside their 22 in front of the posts and visiting outside half Matthew Jones slotted the kick at goal to put Pooler back in front (8-6). Pontypool then made some changes – hooker Lewis Ball made way for Alex Watkins,Matthew Jones was replaced by Ceri Morris who went to centre as Kieran Meek moved to outside half and Brendan Lampitt took over in the second row from Danny Hodge

In the 52nd minute Pontypool were awarded a penalty on their right just outside the home 22. The visitors took a quick tap through scrum half Martin Luckwell, the home side didn't retreat the requisite 10 metres and Ystrad's loose head prop Tom Foulkes was sin binned. Three minutes later Pontypool were awarded a penalty try after a scrum near the home line as the Ystrad eight splintered following a powerful surge by the Pontypool pack (15-6).

Just after the hour mark Pooler managed to get the ball away from a retreating scrum on Pooler's left just outside the Ystrad's 22. Pooler's new full back Geraint Walsh chipped ahead, the ball ricocheted off a home player, Pontypool's centre Clayton Gullis gathered well and scored a try near the posts. Kieran Meek added the extras (22-6). Back came impressive Ystrad in the 65th minute when left wing Jarrad Llewellyn broke through the Pooler defence to score a try to the right of the posts and Corey Shephard slotted a fine conversion (22-13). Then visiting tight head prop Ollie Drake made way for Craig Price.

In the 73rd minute Ystrad were in possession on their 10-metre line but the ball went loose. Pontypool's left wing Rhodri Usher picked up and sprinted 40 metres for Pooler's bonus-point try, converted by Kieran Meek (29-13). Going into time added on scrum half Martin Luckwell was replaced by Dan Davies. It was Ystrad who deservedly scored the last try of the game. With over 6 minutes of injury time played, the home side were pressuring the Pooler defence with some forward drives on Ystrad's right. The ball went left and replacement Aron Clarke scored a well-constructed try in the left corner. The conversion failed. Final score – Ystrad Rhondda 18 Pontypool 29.

The Rhondda Valley men were very impressive and will be a difficult side to beat, particularly on their home ground, if they produce performances like this one. As for Pooler, their game was a little rusty and disjointed at times but to come away from Gelligaled Park with a hard-earned bonus-point win in the circumstances, was a good result and credit to the players as they kept working until the end.

Pontypool's next game will be on Saturday when Tata Steel will be welcome visitors to Pontypool Park. Pooler will next be on the road the following Saturday when they visit Mount Pleasant Park, home of Beddau. Both matches kick-of at 2.30pm.