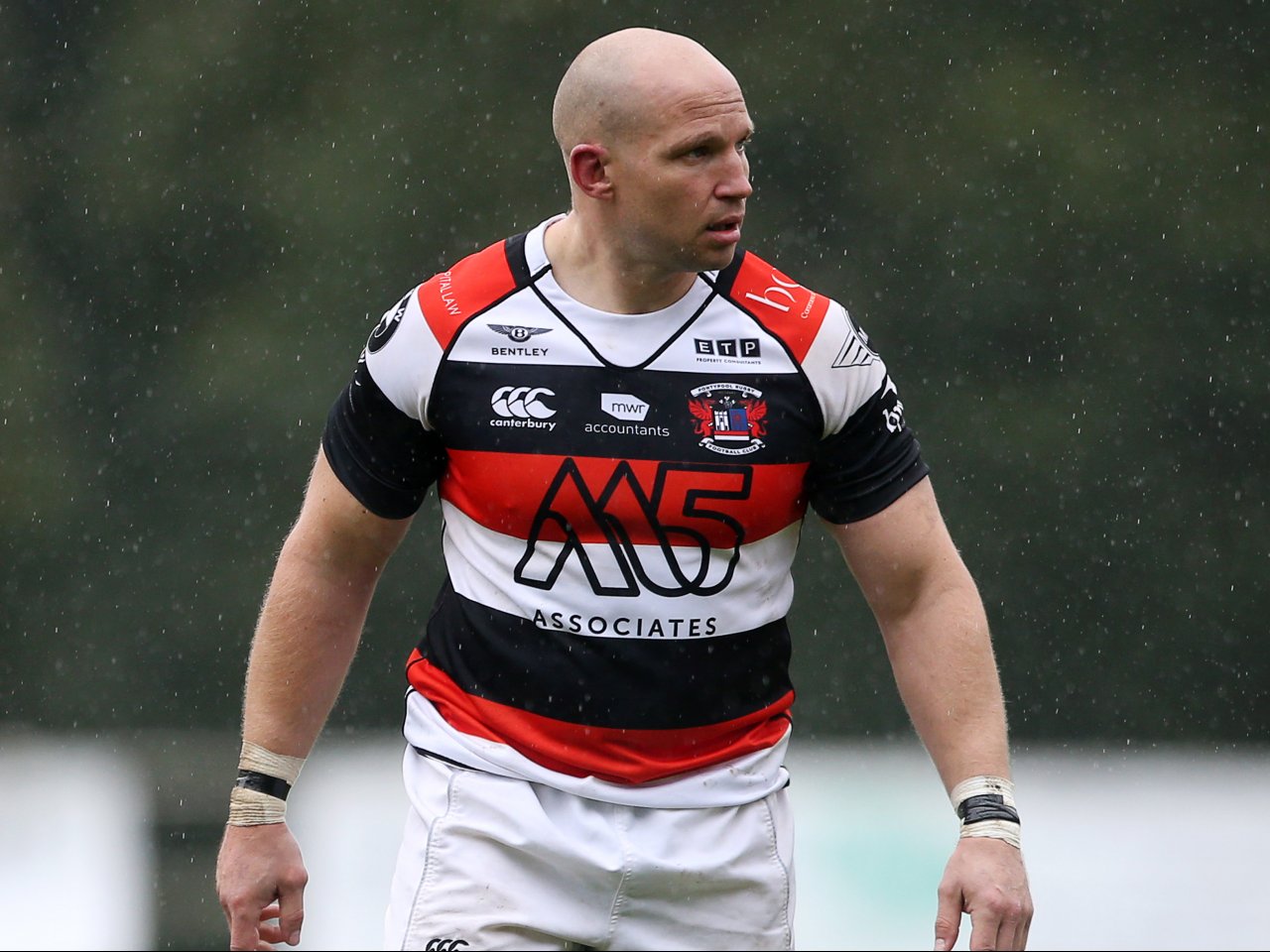 Big win for Pooler down west at picturesque Dol Wiber

Firstly, congratulations and grateful thanks to all those at Newcastle Emlyn who worked so tirelessly to recover the pitch from the recent flood and to get the ground ready for the visit of Pontypool, writes Ray Ruddick. Well done to all concerned.

So Pontypool made the long trip west to the pleasant surroundings of Dol Wiber to face Newcastle Emlyn in the WRU National Championship on a dry and pleasant Saturday afternoon. Pooler came away comfortable winners but Emlyn fought gallantly, scored three tries and just missed out on a try bonus point.

Newcastle Emlyn kicked off attacking the clubhouse end of the ground and it was the home team who struck first in the very first minute. Emlyn won turnover ball just inside their half and with the ball going through several pairs of hands, Emlyn scored a try on the right by scrum half Dafydd Evans, converted by full back Shaun Leonard (0-7). Three minutes later Emlyn were penalised for side entry on Pooler’s left near the home 22. The visitors kicked for the corner and from the driving lineout, No 8 Ben Sparks scored an unconverted try (5-7).

In the 24th minute Pontypool hooker Alex Watkins left the field with a painful chest injury after a collapsed scrum and he was replaced by Ben Parry. Three minutes later visiting full back Geraint Walsh fielded a relieving kick just inside his half. He then made a great break beating a few defenders which took play to Emlyn’s 22. The experienced Walsh passed inside to the supporting Ben Sparks who scored a try under the posts which young outside half Matthew Lewis converted (12-7).

In the 33rd minute, the home side won another turnover on their 10-metre line and scored a try by right wing Llyr Jones, and the conversion by Shaun Leonard put Emlyn back in front (12-14). A couple of minutes later Pooler spread the ball across the three-quarter line near halfway. The ball reached wing Lewis Prothero who made a good break on the right and passed inside to scrum half Aaron Quick who crossed for a try near the posts. Matthew Lewis added the extras (19-14). Then in the eighth minute of injury time and in last play, Emlyn were penalised at a scrum just outside their 22. Pooler kicked for the left corner and another driving maul resulted in replacement hooker Ben Parry scoring the visitors’ bonus-point try which was converted by Matthew Lewis. Half time score – Newcastle Emlyn 14 Pontypool 26.

In the first minute of the second period, Pontypool won the ball from the kick off and went on the attack. Kieran Meek eventually received the ball and the centre crossed for a try, 10 metres in from the left corner. Matthew Lewis slotted a fine conversion (33-14). In the 52nd minute Danny Hodge the Pooler second row and his opposite number Haydn Baldwin were both shown the yellow card of an incident at a lineout inside Pooler’s 22. Two minutes later Ben Sparks scored his try hat trick on the right but pulled up in the process and was replaced by Rob Nash. Matthew Lewis’ conversion attempt hit the upright (38-14).

On the hour Pontypool centre Dan Robinson was replaced by Clayton Gullis and five minutes later Aaron Quick made way for Martin Luckwell at scrum half. In the 67th minute Pooler flanker Brendan Lampitt was sent to the sin bin for taking a player out and then Craig Price came on for the visitors’ tight head prop Ollie Drake.

In the 72nd minute Emlyn scored their third try of the afternoon when flanker Luke Hansford touched down after a driving maul. The conversion attempt failed (38-19). With five minutes to go Pooler were awarded a penalty try for deliberately collapsing a maul close to the home line and Haydn Baldwin, who had earlier been sin-binned, received another yellow card which made it a red and was sent off. From the restart, the ball reached left wing Lloyd Lewis on his 10-metre line and the young speedster went on the outside and scored under the posts. Matthew Lewis duly converted. Final score – Newcastle Emlyn 19 Pontypool 52.

Both sides contributed to an entertaining and open game, played in a good spirit, which was well controlled by young referee Tom Spurrier. This was Pontypool’s seventh straight victory in the league this season, and are now two points behind leaders Cardiff Met but Pooler have a game in hand after the planned trip to Bedlinog in the last round of Championship matches was called off due to the inclement weather.

Next Saturday Pontypool welcome Championship newcomers Maesteg Harlequins for their first ever visit to Pontypool Park, kick off 2.30pm. There is no game on Saturday 3 November when Wales play Scotland in the autumn internationals. Then on Saturday 10 November Pooler take to the road again when they take on Trebanos at Trebanos Park, kick off to be announced later due to the early evening kick off for the Wales v Australia game.