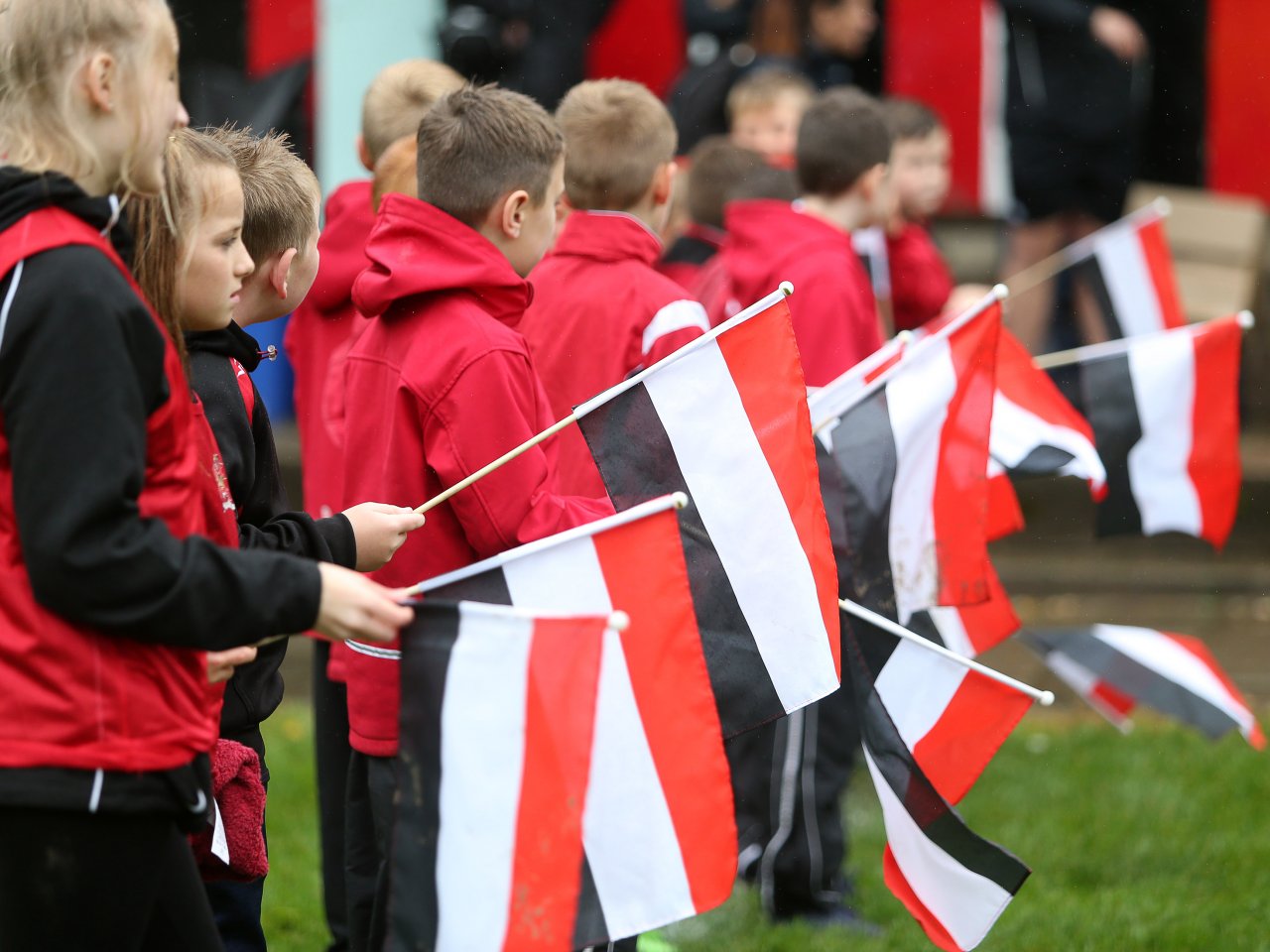 This was a top-of-the-table clash in the WRU National Championship as leaders Pontypool welcomed the students of Cardiff Metropolitan University, in second place, to Pontypool Park on a dull and wet Saturday afternoon, writes Ray Ruddick. The match kicked off at the unusually early time of 12.30pm as the Wales v South Africa game was a 5.20pm start at the Principality Stadium later that afternoon.

It was a full-on encounter where both committed teams believed they could win. In the end Pontypool’s pack paved the way to their 10th victory in 10 starts this season and increased their lead at the top of the table to 8 points with a game in hand over the now second-placed team, Ystrad Rhondda. It was also Pooler’s 35th consecutive league victory since losing 30-22 to the students at Cyncoed in March 2017. The last time Pontypool were beaten at home in a league match was in April 2016 when RGC 1404 won 20-17.

Cardiff Met kicked off attacking the scoreboard end of the ground. The early exchanges were even until the 17th minute when the deadlock was broken. The visitors opened the scoring with a try by centre Barrie Karea after a period of pressure in the Pooler 22. Outside half Russell Bennett converted (0-7). Six minutes later Pooler replied with an unconverted try to the left of the posts by flanker Craig Attwell following a forward drive (5-7). As Attwell was touching down for the score, there was a skirmish involving most of the players in the left corner, which resulted in yellow cards being shown to Pooler second row Danny Hodge and Dawid Rubasniak, the students’ flanker.

In the 37th minute home centre Dan Robinson took a knock to his right leg and was helped off the field. He was replaced by Ceri Morris. In the second minute of injury time the students were penalised for side entry to a ruck on their 10-metre line in midfield but the attempt at goal failed. There was no further scoring in a very tight first half and Cardiff Met went into the break with a slender two-point advantage. Half time score – Pontypool 5 Cardiff Metropolitan University 7.

Five minutes into the second period, Pooler’s powerful scrum was rewarded with a penalty try as the visiting eight crumbled under the pressure (12-7). However back came Cardiff Met and in the 51st minute responded with a try in the right corner by hooker Shawn Howard, converted by Russell Bennett, to re-take the lead (12-14). In the 59th minute Pontypool’s forwards made the hard yards with several drives near the students’ goal line but the visiting defence held them out. Eventually the ball was released and went left across the back line with winger Rhodri Usher receiving it and squeezed over in the corner for a try which Matthew Lewis improved with a fine conversion (19-14). On the hour mark, Lewis was late tackled near the half way line and Met’s replacement Harry Johnston was sin binned.

Four minutes later Pooler went back on the attack and, after several drives, loose head prop and captain-for-the-day Aaron Coundley scored the bonus-point try, 10 metres in from the right corner. Matthew Lewis added the extras (26-14). Ben Parry was then replaced by Darren Hughes, the former Cross Keys and Neath hooker, who was making his Pooler debut. Then in the 74th minute Pooler made their final two changes with Craig Price taking over from Ollie Drake at tight head prop and scrum half Aaron Quick made way for Martin Luckwell. Final score – Pontypool 26 Cardiff Metropolitan University 14.

It was a tough but enjoyable game in tricky conditions with Pontypool fully deserving their victory but credit must go to Cardiff Met who made it very difficult for the current WRU National Championship title holders. Saturday sees the start of the second half of the season when Pontypool welcome Ystrad Rhondda to Pontypool Park in another top-of-the-table clash. Pontypool won 29-18 in the opening game of the season at Gelligaled Park in a close contest. The following Saturday Pooler are on the road with a trip to Margam Sports Ground to take on Tata Steel. The kick off time for each game reverts back to the usual 2.30pm.